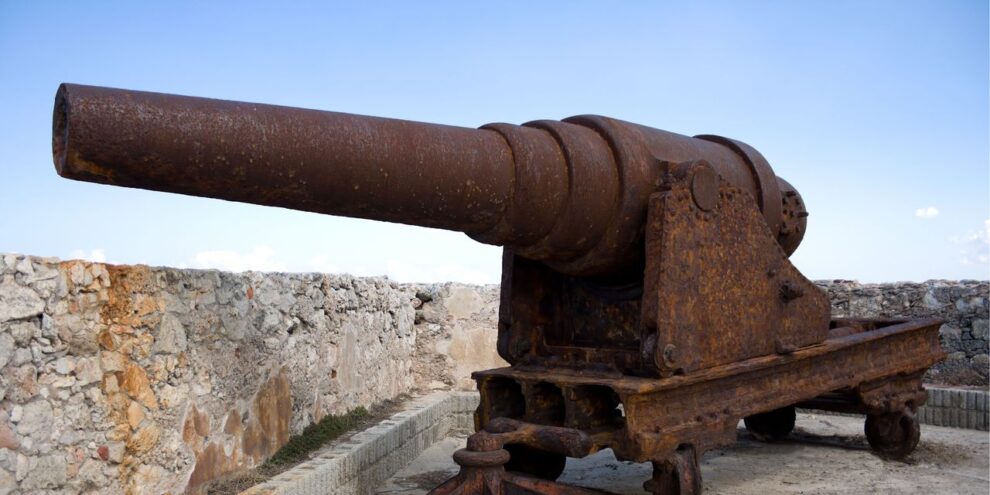 The U.S. military is too weak to defend freedom in Europe or in the Pacific, while our economy is too dependent upon China Read More... 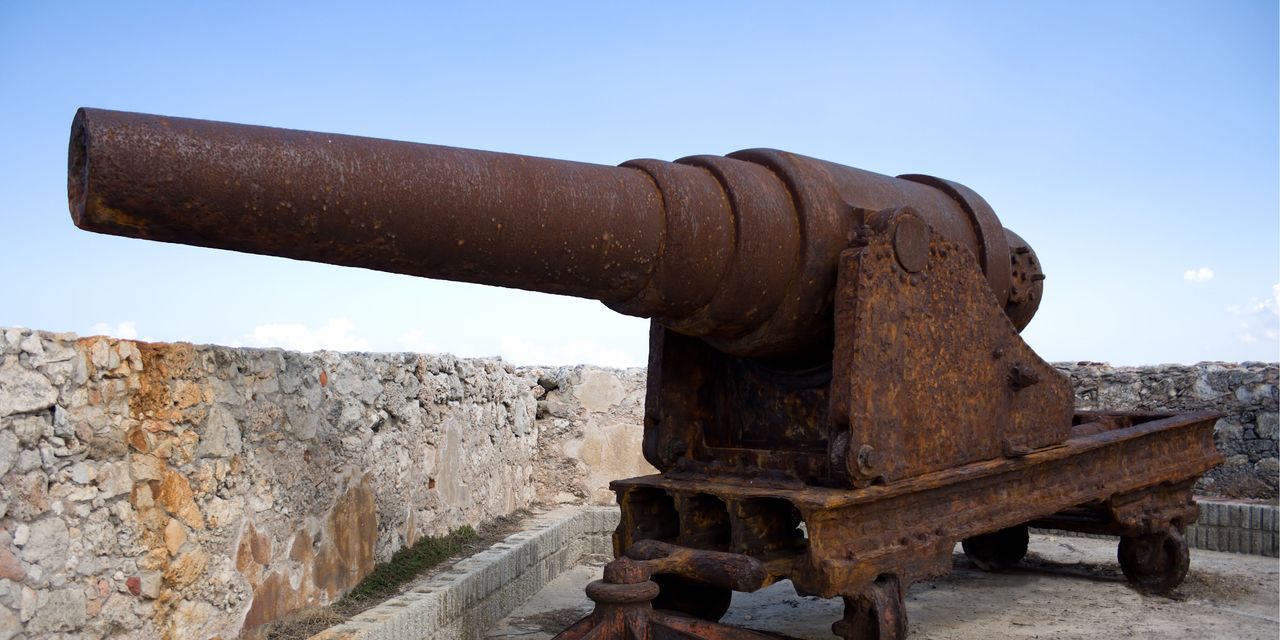 This is not your father’s Cold War.

In the Eisenhower-Khrushchev era, the West, Russia and China lived in separate economic spaces. Nuclear weapons posed limited danger, because neither the United States nor Russia could strike the other without risking annihilation.

American forces were capable of deterring aggression across two oceans. Nowadays, America is underarmed and too reliant on diplomacy that is not backed up by military power.

A revanchist Russia is willing to threaten nuclear weapons if NATO interferes with its reconquest of Eastern Europe—and Western leaders blink.

Sanctions are virtue signaling and punishing but won’t push Russia out of Ukraine.

“ Denying Kyiv jet fighters and lethal offensive weapons for fear of aggravating Russian President Vladimir Putin will be marked in history as the moment America quaked in the face of aggression and turned tail on freedom. ”

China and India are purchasing more Russian petroleum, and the principal effects of sanctions could be higher food and fuel prices globally but especially for poorer countries of the Middle East, Asia and Africa. And slower growth in Europe and the United States, as shortages of Russian metals and minerals further boost inflation, reduce real consumer spending and compel tighter monetary policies.

Compelled by a stronger alliance between China and Russia and the dismemberment of Ukraine, a second front is opening in the Western Pacific. Economic powerhouses, such as South Korea, Japan and Australia, are beefing up defenses, but China could soon cross the straits of Taiwan without bearing too many consequences.

The Chinese military can deny American forces access to Taiwan by air and sea. We are terribly dependent on China for rare-earth minerals, components for the build-out of wind and solar energy and lithium and lithium battery technology, and a host of other goods.

Taiwan’s military is more like the German army than the Ukrainian resistance. China could quickly capture its semiconductor fab plants and hold Western industry by the throat.

It all goes back to the flawed policies of Presidents Jimmy Carter, Barack Obama and now Biden: The idea that we could compete and cooperate with belligerent autocrats. Policies that two President Bushes and President Donald Trump failed to reverse.

Cooperation must be premised on confidence that counterparties will keep their word. Beijing’s broken promise to coexist with democracy in Hong Kong, and Moscow’s violation of security assurances that the U.K., U.S. and Russia gave Ukraine to relinquish nuclear weapons bear indisputable evidence that China and Russia can’t be trusted.

The Pentagon is very woke, but unprepared to defend the American homeland from blackmail or for war in the Pacific.

U.S. defense spending at $782 billion dwarfs Russia and China at $154 billion and nearly $250 billion. Yet, Russia and China possess hypersonic missiles and antisatellite and cyber weapons that we don’t have. Those could take out the Golden Gate Bridge, disable the navigation systems of the U.S. fleet, and wreak havoc on U.S. infrastructure.

The Pentagon has not reconfigured the fleet as needed to deter war in the Pacific, and we should never underestimate the inclination of autocrats like Chinese President Xi Jinping to risk war to win a place in the pantheon of heroes of their nations.

Nonaligned nations in Asia—such as Indonesia and Thailand—have become too dependent on China to take sides in a big-power conflict. Especially thanks to the Trump-Biden protectionist policy of shunning the Trans-Pacific Partnership.

The United States simply can’t champion democracy and free markets while pandering to the protectionist impulses of organized labor and isolationist tropisms among the hard-left and hard-right of the Democratic and Republican parties. We must rejoin the Trans-Pacific Partnership to provide Asian nations with the opportunity to build an economic community and prosperity less dependent on China.

We need to ask how our military became so ill prepared for a conflict in the Pacific, why it lacks the weapons the Russians and Chinese have, and why it can’t fight a two-front war. Radical reforms in personnel and procurement policies—not more money—will supply the answers.

Secretary of State Antony Blinken sold the president the idea that we could negotiate with Russia even after the Afghanistan debacle because, at the department he heads, diplomacy is the answer to everything.

Appeasing Russia caused Ukraine to have inadequate weapons to defend itself. From the first days, Ukraine has been outnumbered and outgunned. Denying Kyiv jet fighters and lethal offensive weapons for fear of aggravating Russian President Vladimir Putin will be marked in history as the moment America quaked in the face of aggression and turned tail on freedom.

We need to address the world as we find it, not as we wish it would be.

Half measures won’t do in the competition with China