All that money the Fed and Congress is fueling demand without increasing supply Read More... 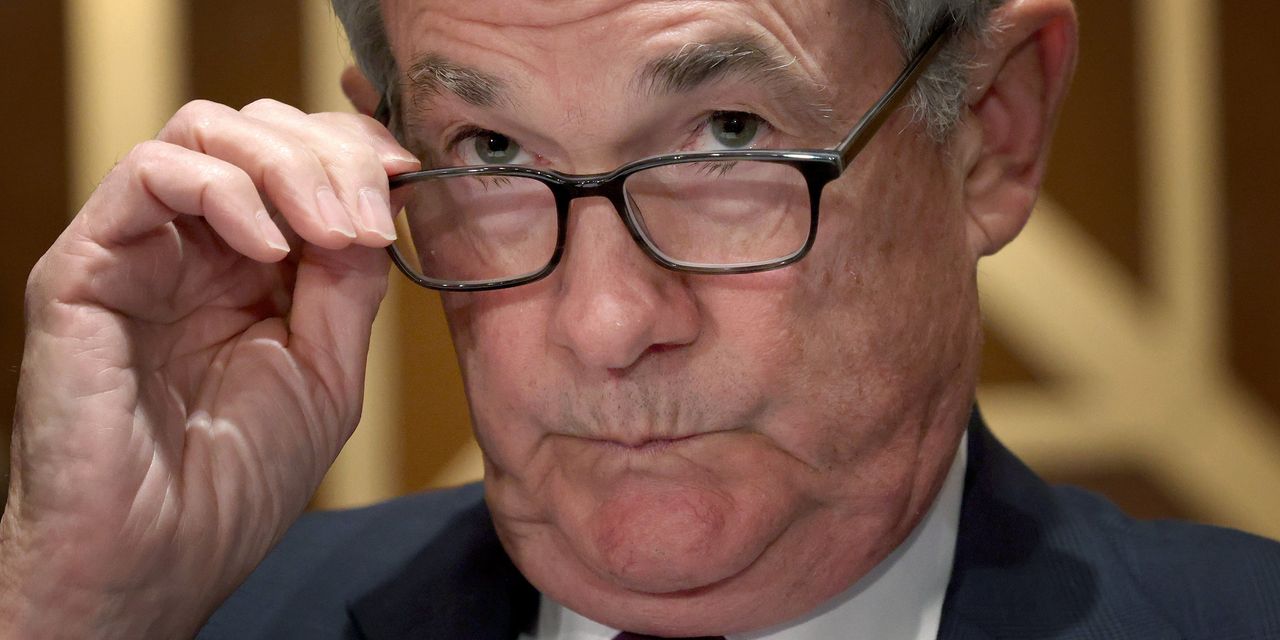 Federal Reserve Chairman Jerome Powell and many economists were surprised by how much inflation has accelerated. May and June prices, as measured by the consumer price index, were up at 8% and 11.4% annual rates over their prior months.

Powell has convinced himself and financial markets that the recent surge in inflation will moderate. The expected pace implied by 5-year inflation-indexed bonds is not much higher than the Fed’s 2% target.

However, businesses that actually make products are facing all kinds of supply bottlenecks, surging commodity prices and labor shortages that are likely to last into next year and beyond. The latest Conference Board survey indicates households expect 4.8% inflation over the next 12 months and 2.9% over the next 5 to 10 years.

The Fed chairman and senior policy makers are influenced by macroeconomists. They have a penchant for reducing a $21 trillion economy with supply tentacles reaching to the edges of the globe to just a few equations. But beneath those behavioral rules—like the Phillip’s Curve—are myriad real-world conditions that are changing rapidly while econometric models are estimated with historical data.

“ While some Fed policy makers may be considering when to slow the pace of Treasury and mortgage-backed securities purchases, Powell does not seem inclined to rein things in just yet. ”

Pandemics, like wars, create barriers to accustomed patterns of spending—restaurant closures this time and food rationing in World War II. When crises pass, folks go back to old ways but not completely. Hybrid work will permanently cut purchases at eateries in metro business centers and elevate demand for home office space, computers, printers and collaborative software.

Many restaurants and service jobs for working class and minority Americans are permanently lost. Meanwhile, the demand for materials like copper, chips and software to equip and enable a more distributed professional workforce will remain elevated above 2019 levels, and shortages and upward pressure on prices and wages for skilled workers in those industries will likely endure.

Over the last two decades, new-home construction has been depressed, but now millennials on the upper leg of the K-shaped job market, commuting less, are plowing into suburban homeownership. Builders are responding but have butted up against shortages of building lots, materials and skilled tradesmen from restrictive zoning and years of underinvestment in sawmills, factories and vocational education that the Fed can’t fix as its inflation forecasts require.

As the government only includes the implied rents homeowners pay themselves with a lag—and those account for 24% of the consumer price index—we know two things. Home prices will continue to rise, and their impact on measures of consumer inflation will continue for years.

Over the last two decades, manufactures and consumer-service providers—read call centers at Amazon AMZN, +0.66% and credit-card companies—have stretched supply chains into China and elsewhere in Asia in search of the lowest wages.

Pandemic shutdowns, shortages of imported components showed the vulnerability of such strategies and diversification and reshoring away from the lowest price source are the buzz words. And the lowest priced source isn’t what it used to be—China’s working-age population is shrinking. All that points to prices rising more quickly than during the 2000s.

Displaced workers in the service sector can be retrained.

Levi’s trainees get paid and pay their rent. At community colleges, displaced restaurant workers will be subjected to general education requirements that will extend the time needed to acquire skills and must borrow for living expenses.

Pressure on the Fed

The Fed is pressured to validate that folly along with a plethora of social programs demanded by the progressives staffing the Biden administration. A good deal of the president’s $3 trillion in proposed non-infrastructure social spending would be financed by the Fed buying bonds, because congressional Democratic are not likely to approve all the new taxes his plans require.

During the pandemic the Fed printed nearly $4 trillion to buy bonds, and assets on its balance sheet are now about 35% of the national debt held by the public. While some Fed policy makers may be considering when to slow the pace of Treasury and mortgage-backed securities purchases, Powell does not seem inclined to rein things in just yet.

All that money chasing goods in short supply will ultimately leave Messrs. Biden and Powell, as Ricky Ricardo would say, with “some ‘splaining to do.”

Half measures won’t do in the competition with China

Biden’s budget would beget the Italian Republic of America