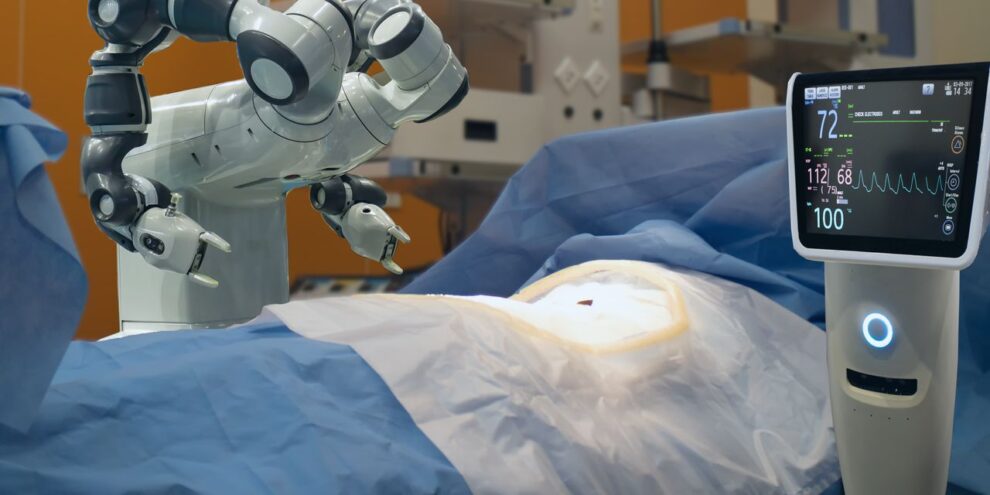 Technology isn't a zero-sum game and it doesn't displace humans — it creates new higher-paying jobs to replace those it destroys. Read More... 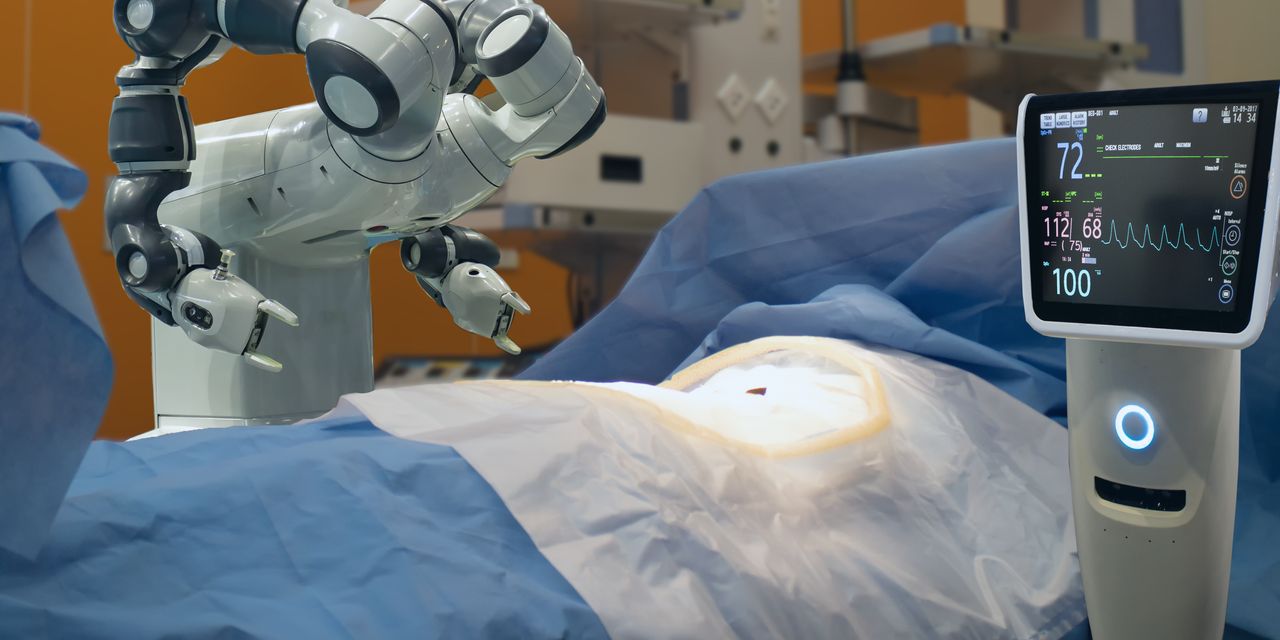 Through the ages, pessimists have warned that new technologies spell doom.

Naysayers warn robots will wipe out jobs and want to impose taxes to slow their progress.

In a more service-based economy, artificial intelligence has a lot in common with robotics and with AI, the focus is increasingly spreading to white-collar jobs.

Fears of a jobless economy are best framed in terms of recovery from the pandemic and disruptions caused by the war in Ukraine.

Downtown office occupancy is way down, retailers and restaurants are closed, and a shortage of workers is forcing manufacturers and service providers to deploy more robots and AI.

After COVID, supply-chain disruptions caused by Russia’s invasion of Ukraine and a looming recession, many lower-wage and repetitive jobs in factories, drugstores and distribution centers are permanently disappearing. Businesses are replacing metal workers, cashiers and drivers with smart robots, scanners, and soon delivery drones.

In 2022, orders for new robots hit record highs, as AI makes those machines smarter. New tools like OpenAI’s ChatGPT may soon substantially leverage white-collar professionals’ time much like nurses, paralegals and research assistants now do for physicians, lawyers and professors.

Economists at MIT warn that present labor shortages are temporary and reliance on automation will result in a shortage of jobs, drive down wages, and cause greater inequality.

By that reasoning, the first wheel should have been outlawed, and goods forever transported by laborers pulling sleds.

The Erie Canal and railroads should not have been built to replace teamsters, and the Wright brothers’ invention should have been taxed to preserve rail and truck transportation.

The MIT work—much like that criticizing the benefits of free trade—shows in industries where automation is most prominent that the wages of less-educated workers are inclined to fall. But that’s a static view of the economy.

The income generated by higher productivity may initially be concentrated in the hands of those who own the machines, enjoy patent royalties and a management class that happily exploits wage arbitrage. But as they spend their bounty, it creates broader growth and jobs in other industries and boosts R&D.

Technological progress and competition put capitalists in a squirrel cage—run to innovate or perish. Ask General Motors GM, +3.31%. Toyota’s 7203, +0.57% rise in the 1970s was as much about superior factory management and productivity as it was lower Japanese wages.

Just as the turnpike and canal advocates opposed the railroads, self-appointed spokesmen for minorities and low-wage workers would use public procurement and taxes on robots to slow automation.

Japan, Germany and South Korea all lead the United States in robots deployed per 10,000 workers. Yet in those countries shares of workers earning low pay—defined by the OECD as less than two-thirds the national median wage—averages about 14%, whereas in technophobe America, it’s 23%.

During the recent recovery in which automation and new collaborative technologies have been so prominent, low-skilled workers from industries like retailing, restaurants and lodging have been seeking out retraining for tech-centric positions.

Consequently, lower-wage and less formally educated workers are enjoying rapid pay increases in step with the middle class and professionals.

Similarly, the United States has not benefited from free trade as it should, because the WTO does a better job of opening American markets to foreign competition than enabling U.S. exports. And the U.S. dollar’s BUXX, +0.06% role as a reserve currency makes the world eager to buy U.S. bonds and property that, in turn, finances those deficits.

The result is greater concentration of workers in low-wage service jobs than if trade were balanced. And that knocks down R&D enough to subtract significantly from U.S. productivity and GDP growth.

If America and its allies don’t exploit automation and push out the frontiers of AI, our competitors and bad actors will. According to Vladimir Putin, “Artificial intelligence is the future…Whoever becomes the leader in this sphere will become the ruler of the world,” AI is at the core of China’s social control systems.