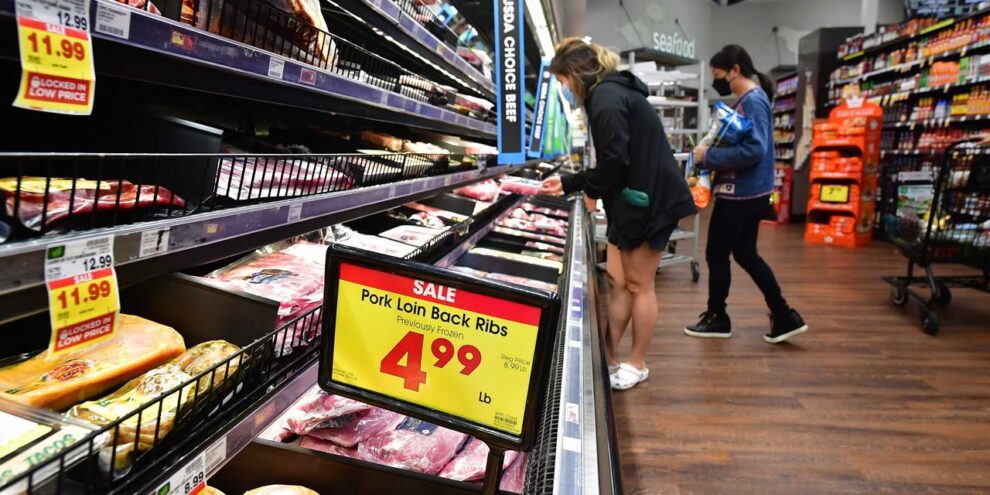 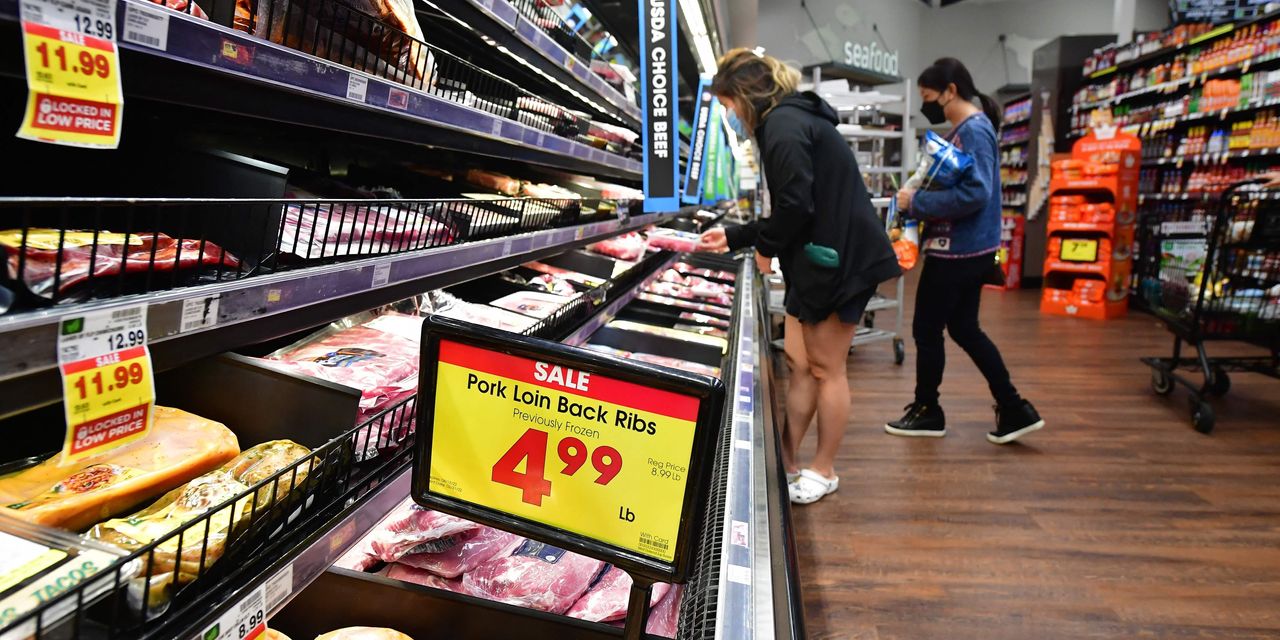 Federal Reserve Chairman Jerome Powell will be challenged to get inflation down to 2% and keep it there.

For the decade between the Global Financial Crisis and the COVID pandemic, inflation averaged less than the Fed’s target, but all the stars were aligned. That is hardly likely to happen again.

Competition drove plant consolidations, just-in-time logistics, and wage arbitrage but the risks were laid bare by the semiconductor industry. Fires in two factories—in Japan and Germany—would have caused a global chip shortage even without a pandemic. Similarly, the baby-formula crisis was largely caused by the shutdown of one factory.

China’s mishandling of COVID is causing shortfalls in production from low-tech manufacturers in Vietnam who rely on components from China to behemoths like Apple AAPL, +1.76% and Toyota TM, +0.40% 7203, +1.80%.

The Shanghai COVID lockdown makes apparent the vulnerabilities inherent in heavy reliance on China, and businesses and governments are scrambling to diversify and improve the resilience of supply chains.

Apparel retailers like Gap GPS, -1.12% buy more from Central America. The U.S. government is seeking to diversify sources of lithium, rare-earth minerals, medical supplies, and semiconductors away from China and Taiwan.

If successful, all of this will make America more secure but is terribly costly and will stoke inflation.

Climate change is raising temperatures and causing droughts and floods in the western United States and around the globe. These cause shortages of affordable grains, vegetables, dairy and cooking oils.

The disruptions instigated by the Russian invasion of Ukraine, sanctions and resulting export embargoes, such as India for wheat and Malaysia for chickens, heightened the adverse consequences of rising global temperatures but hardly created them.

NATO’s policy of avoiding direct confrontation with Russia and limiting weapons and intelligence supplied Ukraine prolongs the war—perhaps to a stalemate—making crisis prices in petroleum and food markets increasingly permanent.

The private sector is moving out of fossil fuels as quickly as emerging battery technologies and scarce and vulnerable supplies of lithium and other critical materials permit. However, Biden administration policies that limit U.S. petroleum producers access to leases needlessly raise gasoline RB00, +0.13% and natural gas NG00, +1.03% prices and stoke inflation.

In Europe, eliminating dependence on Russia oil, gas and coal by developing alternative sources of fossil fuels and accelerating wind and solar development will be costly but more important will be what happens to the Russian oil and gas it does not buy.

Russian oil can be rerouted, but its natural gas will be much harder to sell elsewhere. Some will go offline and that will boost long-term prices for LNG globally.

President Joe Biden’s refusal to engage the U.K. and the European Union in genuine free-trade negotiations that eliminate tariffs and to re-enter the Trans-Pacific Partnership weakens our staunchest and most effective allies. It will cause Asian nations to question the durability of the U.S. commitment to counter Chinese expansionism and limits commerce and supply-chain investments that would optimize friend shoring.

Domestically, higher interest rates TY00, -0.18% TMUBMUSD10Y, 3.011% may slow but will hardly break the secular rise in housing prices and rents. It is driven too much by restrictive zoning for land close to cities and work-from-home and resulting demand for more residential space.

The pandemic inspired U.S. and European governments to overspend and print too much money. Witness the nearly $3 trillion in additional postpandemic bank deposits and cash held by U.S. households and nonprofits that keep consumers spending even as interest rates rise.

Rearming the West to counter Chinese and Russian expansionism must be paid for by higher taxes, less spending on social programs or bigger budget deficits enabled by central banks printing more money.

My bet is on more money, more demand, more inflation.

But our Federal Reserve chairman tells us the money supply does not matter. He’s aiming for a soft landing but we should remember that 11 of the 14 tightening cycles since World War II were followed by recessions. His words don’t inspire confidence.

Paul Volcker is best remembered for slaying double-digit inflation in the early 1980s. Often forgotten is that for the next 10 years the annual rate of increase in the consumer price index averaged about 4%.

We are more likely looking at 4% than 2% inflation over the next decade—if we are lucky.

More from the pen of Peter Morici

Revving up worker training is vital to a more-robust economy

Voter dissatisfaction with inflation will define the midterms 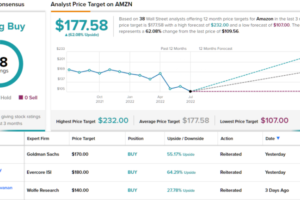 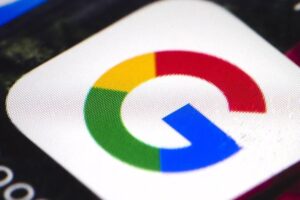 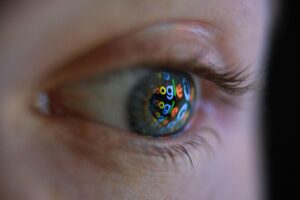