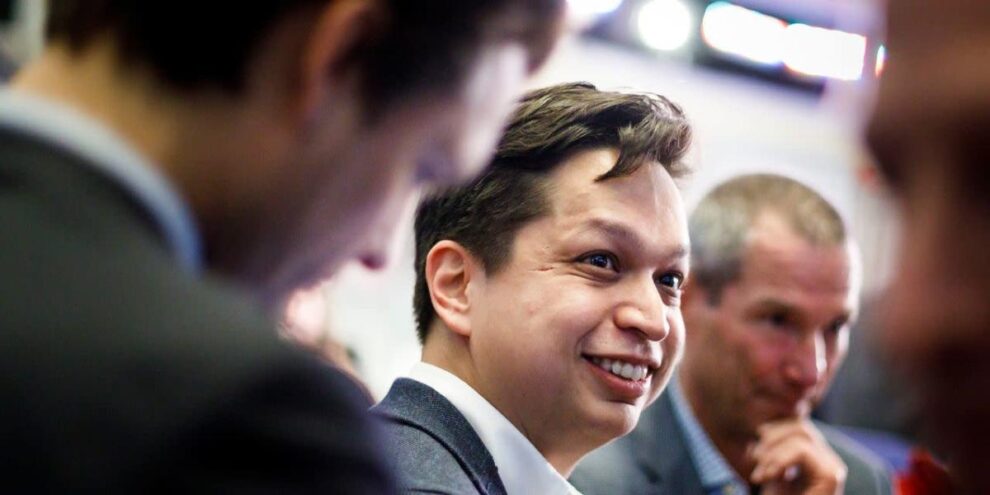 Ben Silbermann will become executive chairman after leading the company since its founding in 2010. His replacement, Bill Ready, had been president of commerce at Google since 2020. Read More... 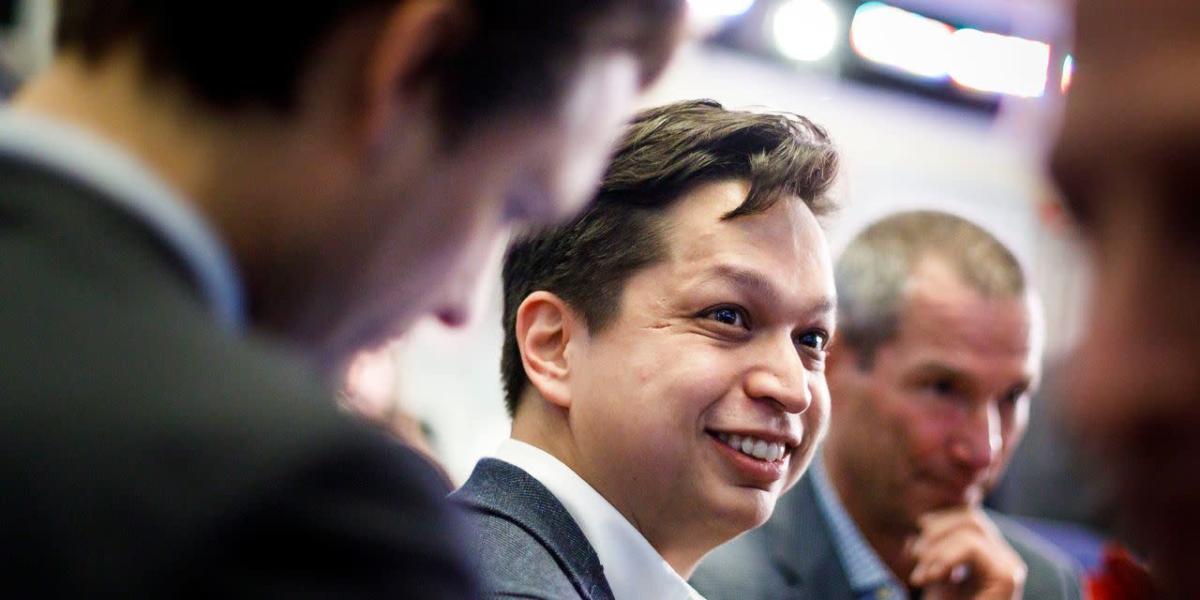 Shares of the online car-buying company Carvana (NYSE: CVNA) were plunging this morning, likely after a Barron’s article published over the weekend said that the company, in some cases, sold cars before it even had the title to them. Barron’s said in its reporting that Carvana was selling cars too quickly during the pandemic, when demand for buying a car online soared, which led to problems in receiving the proper title for vehicles for some customers. Apparently, enough people have experienced this problem that a lawsuit is being brought against the car seller, saying that some customers went years without legally being able to drive vehicles purchased from Carvana.