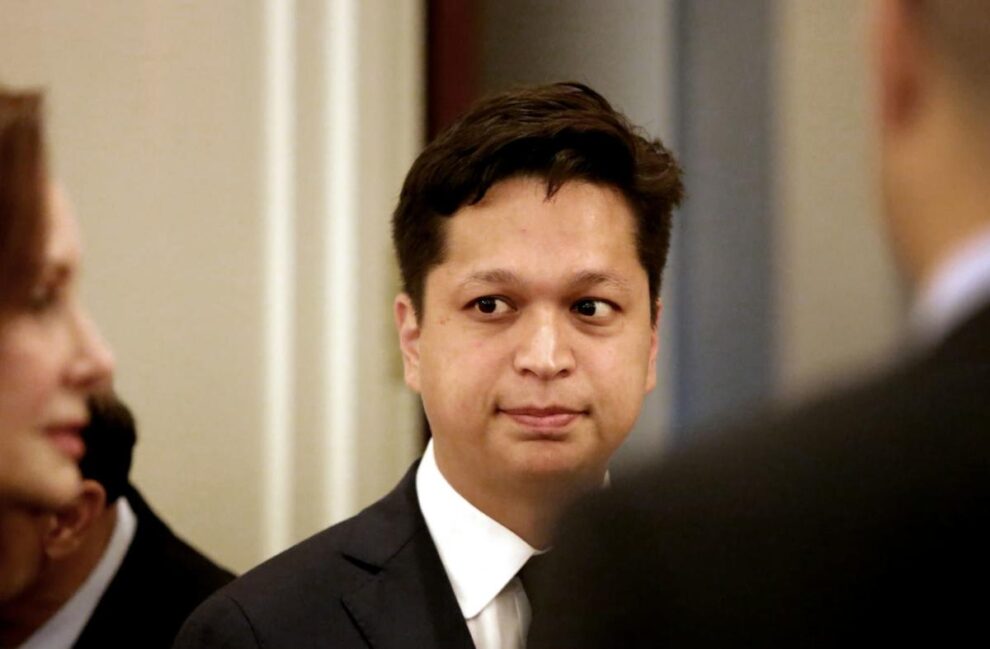 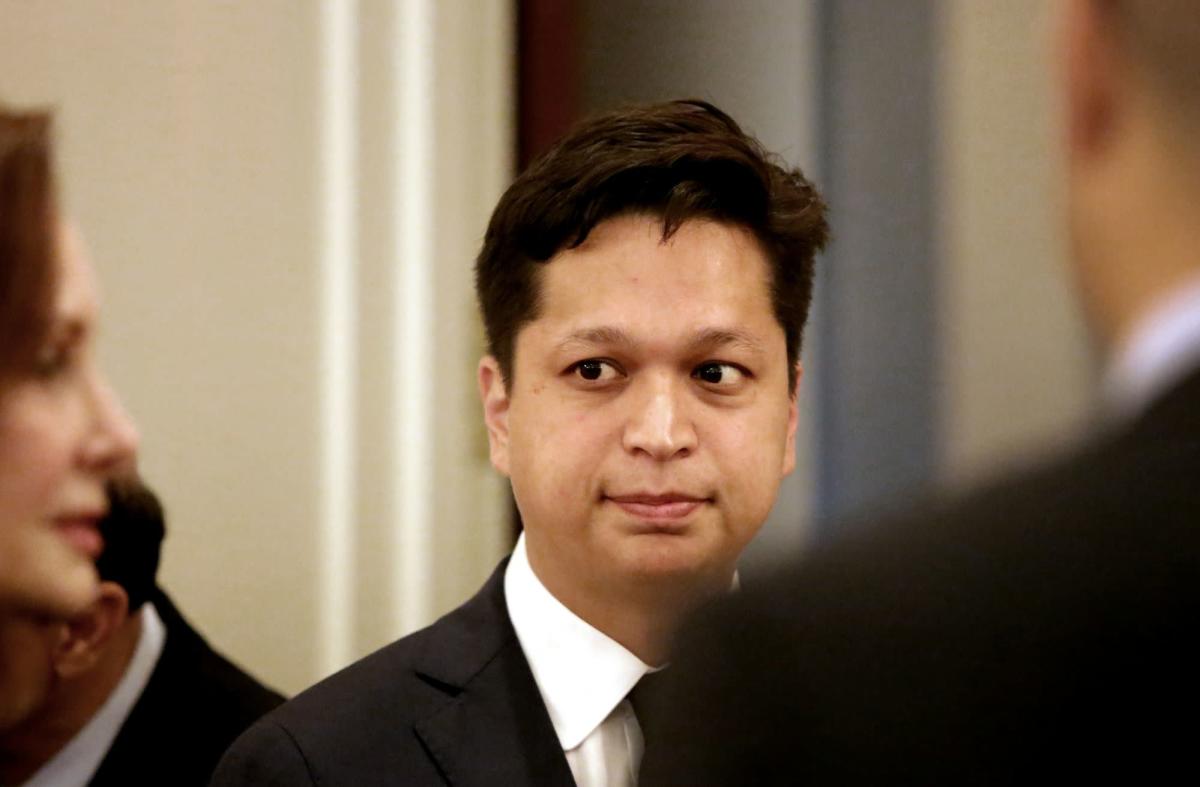 (Bloomberg) — Pinterest Inc. co-founder and Chief Executive Officer Ben Silbermann is handing the reins to Google and PayPal Inc. veteran Bill Ready in a sign the social-media company will focus more on e-commerce.

Silbermann, 39, will move to a newly created role as executive chairman and will retain his board seat, the San Francisco-based search-and-discovery platform said Tuesday in a statement. Ready will also join the company’s board.

The changes mark the end of Silbermann’s decadelong run as CEO, during which Pinterest grew to more than 430 million users — known as Pinners — and annual revenue of more than $2.5 billion. The service has also worked in recent years to build a bigger e-commerce business in order to help advertisers and retailers sell products directly on the service.

Ready’s appointment plays into that goal. He joins Pinterest after spending the past two years leading commerce and payments at Alphabet Inc.’s Google. Ready, 42, is also worked for years at payments company PayPal.

“In our next chapter, we are focused on helping Pinners buy, try and act on all the great ideas they see,” Silbermann said in the statement. “Bill is a great leader for this transition. He is a builder who deeply understands commerce and payments.”

Andrea Wishom, Pinterest’s lead independent director, echoed those comments in a statement, saying Ready’s “experience in payments, product development and shopping uniquely positions him to take Pinterest to its next phase of growth.”

The site gained users during the early part of the pandemic as people stayed home looking for things to do around the house such as gardening and decorating. But holding onto that growth became difficult as the intensity of the pandemic waned and people began returning to other activities. Pinterest said in April that global monthly active users declined 9% year-over-year in the first quarter.

Mark Mahaney, an analyst at Evercore ISI, called the move “a drastic step.”

“If you’re bringing somebody from the outside of the company in, you’ve just thrown a lot of uncertainty into Pinterest and into the management team,” Mahaney said in an interview with Bloomberg Television’s Emily Chang.

Silbermann is the latest CEO to step down from a company that gained customers and sales during the pandemic but has struggled to retain that growth — a group that includes John Foley of Peloton Interactive Inc. and Dan Springer of DocuSign Inc. Other founders that also have ended their tenures as CEO within the past year are Amazon.com Inc.’s Jeff Bezos and Twitter Inc.’s Jack Dorsey.

Pinterest shares gained about 4% in extended trading after closing at $19.70 in New York. The stock has declined 46% this year.

The executive change at Pinterest follows a number of alleged cultural incidents at the company. Silbermann and other members of Pinterest’s board were accused of fostering a “toxic” work environment in a lawsuit filed by a pension fund in early 2021.

That suit followed claims one year earlier by Pinterest’s former chief operating officer, Francoise Brougher, who alleged that the company engaged in gender discrimination. She was awarded $20 million in a settlement. Other former employees also accused the company of racial discrimination in 2020.

And last week, a California state judge ruled that Pinterest must face a lawsuit from a digital marketing strategist who said she helped come up with the idea for the social media platform.

(Updates with comments from analyst in the ninth paragraph.)