Financial technology company Plaid raised $425 million in a new funding round that values Plaid significantly above what Visa Inc. planned to pay for the company in a merger deal that was shelved earlier this year. Read More... 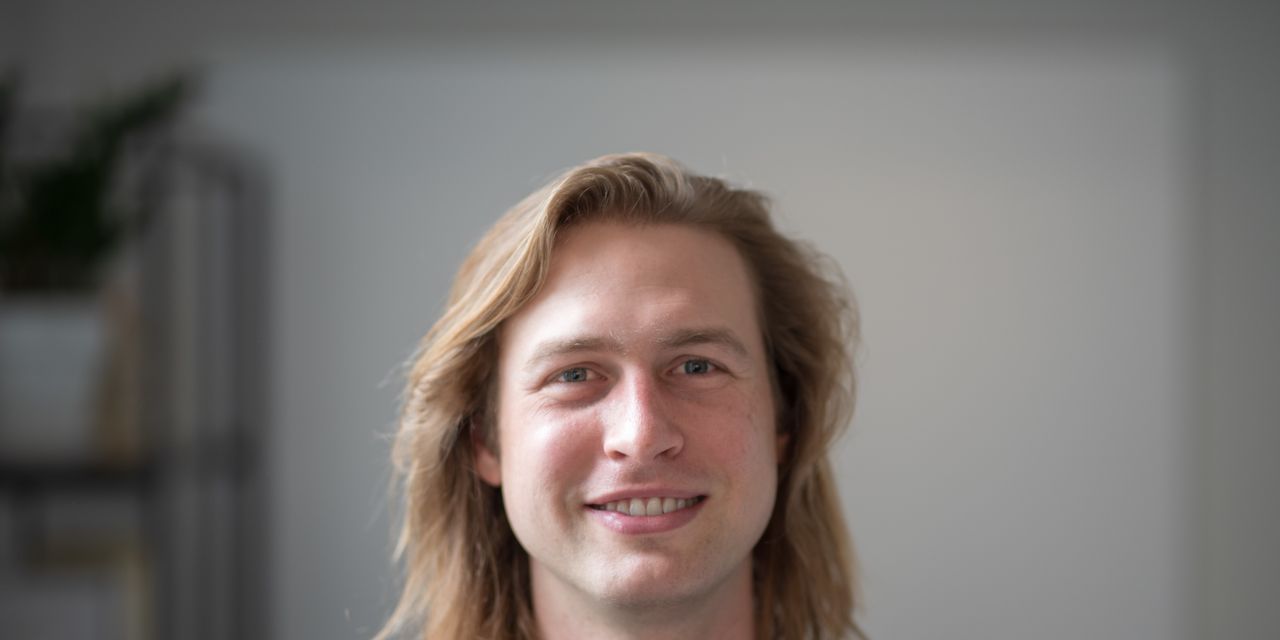 Financial technology company Plaid raised $425 million in a new funding round that values Plaid significantly above what Visa Inc. planned to pay for the company in a merger deal that was shelved earlier this year.

Plaid’s newest funding round, announced Wednesday, assigns the company a post-money valuation of $13.4 billion, according to a source close to the company. The investment was led by Altimeter Capital, with Silver Lake Partners and Ribbit Capital also participating.

Visa V, +0.18% previously intended to acquire Plaid for $5.3 billion, but the two companies called off the merger in January given antitrust pushback from the Department of Justice. While Visa Chief Executive Al Kelly maintained at the time that he believed Visa would have won the lawsuit with the Justice Department over the deal, he said the two companies mutually agreed to shelve the merger instead of pursuing what they expected to be a drawn-out legal battle.

Plaid’s technology enables people to link their bank accounts with fintech services like PayPal Holding Inc.’s PYPL, +0.64% Venmo and Robinhood. The company also has a beta program running for an income-verification product that would make it easier for users to verify income and employment.

The company “is focused on creating a single, integrated platform focused on helping innovators build digital financial products,” it said in a blog post announcing the new funding round. Plaid plans “continued investment in APIs [application programming interface] that help people connect a complete view of their finances, as well as tools and services to support enhanced privacy, personalization, decisioning, and automation.”

Before you sign up for Disney+, use this calculator to add up the ‘true’ cost of your streaming services