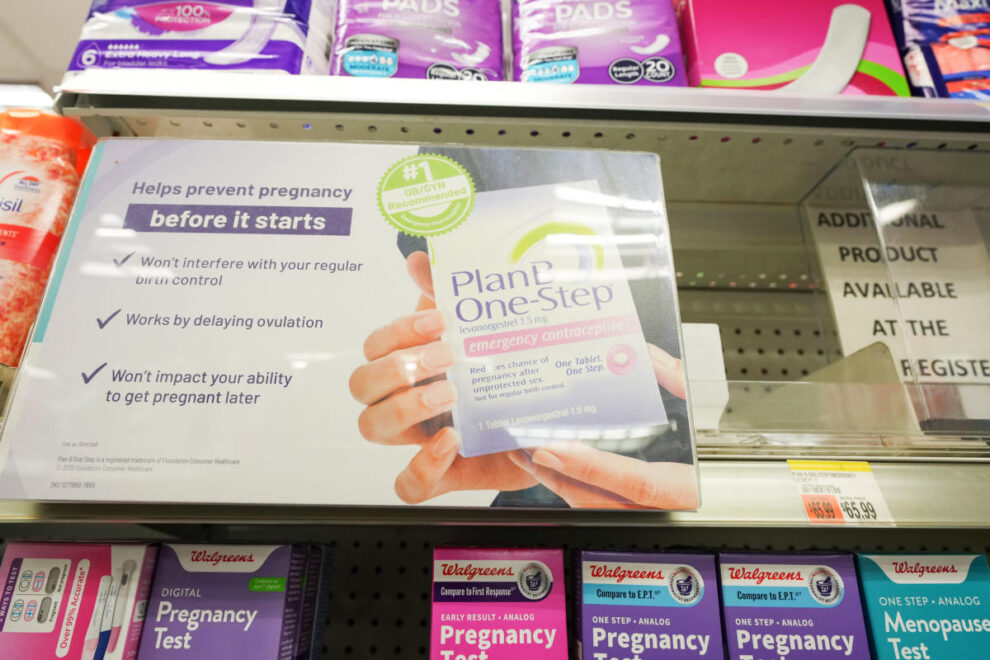 Plan B One-Step, a brand-name contraceptive that contains the active ingredient levonorgestrel, has been limited to three product purchases per customer Read More... 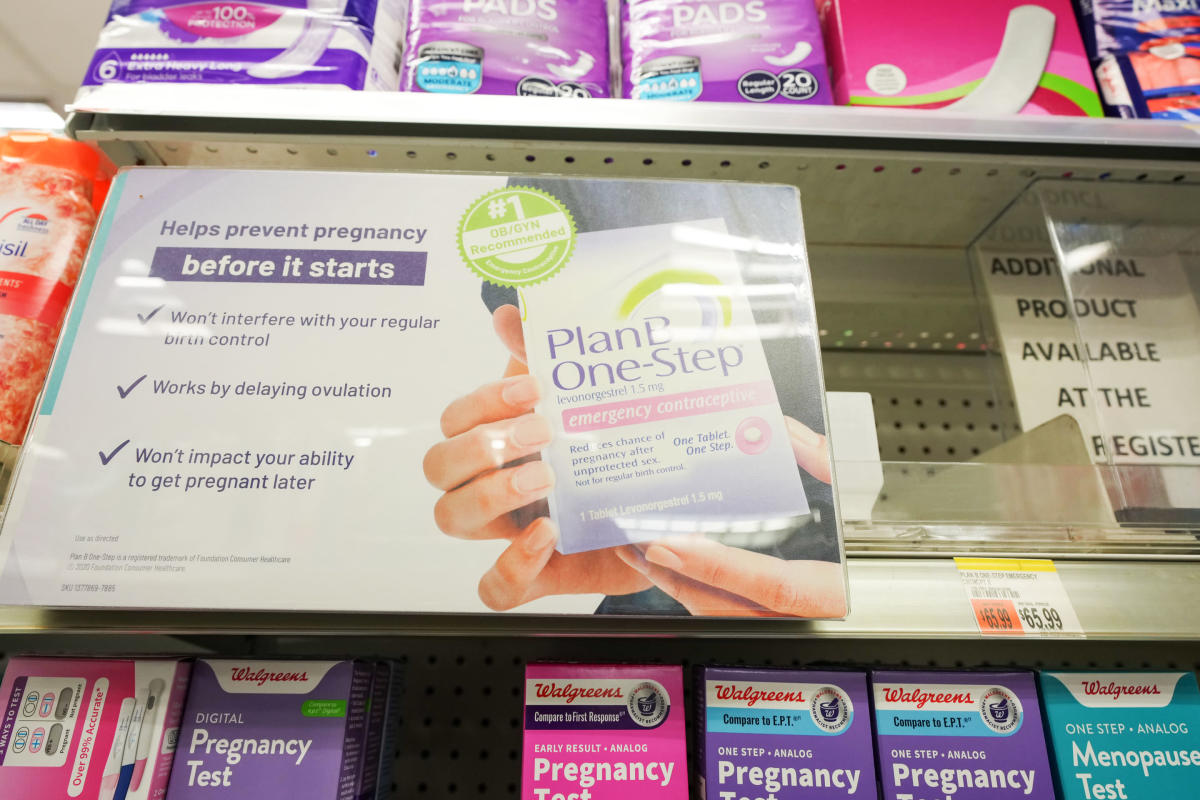 Amazon has now joined a long line of retailers in capping purchases of emergency contraceptives amid surging demand after the Supreme Court ended the constitutional right to abortion last week.

The company confirmed to Fortune Wednesday that it has temporarily limited purchases of emergency contraceptive products to three units per week.

Plan B One-Step, a brand-name contraceptive that contains the active ingredient levonorgestrel, has been limited to three product purchases per customer. It is manufactured separately but both shipped and sold by Amazon to its own e-commerce customers.

Levonorgestrel works by preventing ovulation, blocking fertilization, or keeping a fertilized egg from attaching to the uterus. This form of contraception is most effective if taken within three days of unprotected sex but can be used up to five days after.

Unlike abortion pills—which require a prescription and are used to terminate a pregnancy in the first 10 weeks—emergency contraception can be purchased over-the-counter at most drugstores and pharmacies without an ID or prescription.

Plan B One-Step is limited, but variations of the brand-name contraceptive sold from independent sellers on Amazon’s website do not appear to come with the same quantity limits.

Amazon’s decision to limit purchases of Plan B follows other retailers that placed their own limits on purchases of emergency contraceptive pills, including CVS and Rite Aid following the Supreme Court’s decision last week to overturn Roe v. Wade, which had until that point made abortion legal nationwide.

Matt Blanchette, senior manager of retail communications at CVS, said that in the days immediately after the decision, the pharmacy chain saw its sales of emergency contraceptives spike, and responded with a temporary purchase limit “to ensure equitable access.” CVS has since seen sales return to normal and removed the purchase limits.

Walmart and RiteAid put in place three-unit and 10-unit maximums, respectively, on online purchases of Plan B. Those were still in effect as of Wednesday evening. A RiteAid spokesperson said to Fortune Tuesday, “Due to increased demand, at this time we are limiting purchases of Plan B contraceptive pills to three per customer.”

“Many of our products have online purchase limits in place. During times of fluctuating demand, these limits may change,” a spokesperson for Walmart told Fortune on Wednesday.

Women in the U.S. rushed to stock up on morning-after pills as discourse spread over whether the decision could mean future restrictions on access to contraception, including Plan B and IUDs.

Adding to the fears, a Missouri hospital system said Wednesday it would no longer provide emergency contraceptives to rape victims. Citing ambiguity in the state’s abortion ban, the system told The Kansas City Star it made the decision out of fear providing emergency contraception could violate local laws.

“An abortion is defined in Missouri law as taking action with the intent to destroy an embryo or fetus,” a spokesperson for Parson said. “Abortion and contraception are different things, one ends life while the other prevents pregnancy.