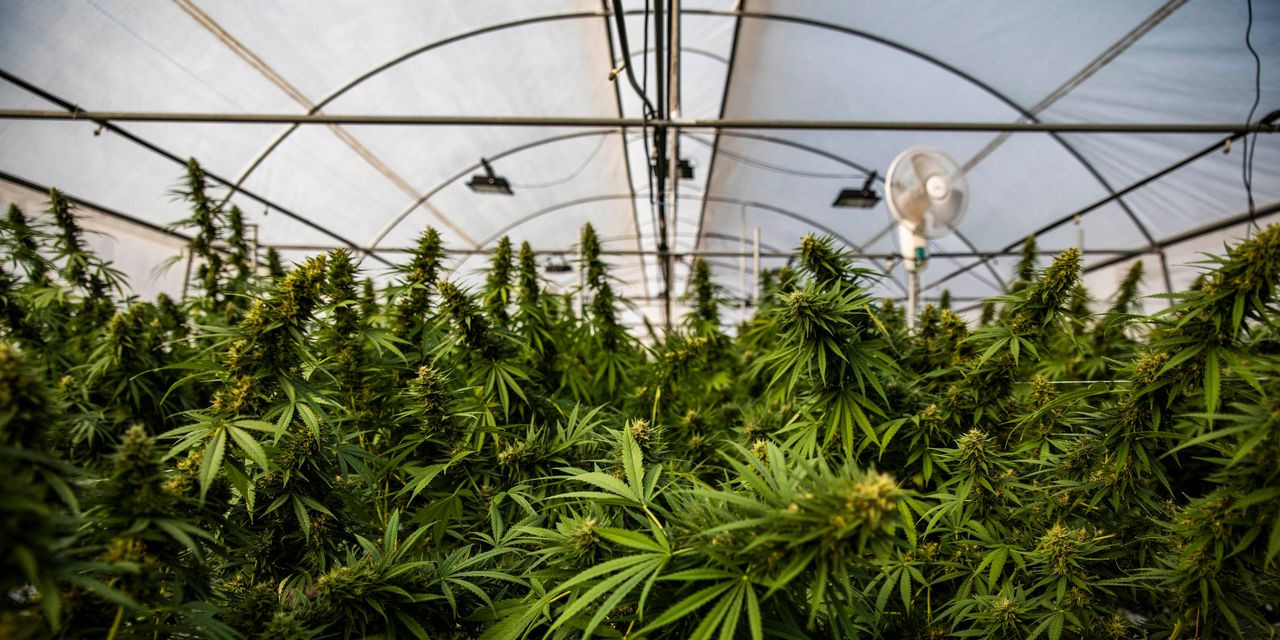 Police raided a suspected cannabis farm after being tipped off about large numbers of people visiting a warehouse in England, only to find what they believe to be an illegal bitcoin BTCUSD, -5.81% mining operation, it has been reported.

Officers flew a drone over the building at an industrial estate in the West Midlands, in central England, which used equipment that identified a large heat source, according to the BBC.

Read: A Goldman Sachs Boss Has Reportedly Quit After Making Millions on Dogecoin

Suspecting the heat was coming off ultraviolet lights used for growing marijuana, police raided the site and found a bank of 100 computers that they suspect was being used as a cryptocurrency mine.

Suspected criminals had allegedly hacked into the power supply and were allegedly stealing thousands of pounds of electricity to power their operation.

West Midlands Police Sergeant Jennifer Griffin told the BBC that, given the signs, the officers had expected to find a cannabis farm. “It had all the hallmarks of a cannabis cultivation setup and I believe it is only the second such crypto mine we have encountered in the West Midlands,” she said.

Read: Bitcoin could prevent society from functioning and is an ‘extreme form of libertarian anarchism,’ warns this fund manager

Bitcoin is probably the best known cryptocurrency, a form of digital money, although dogecoin DOGEUSD, -4.79% is also popular. Mining is a form of auditing or record-keeping that uses computer-processing power that consumes a large amount of electricity.

What to watch for in US fourth-quarter earnings season

Amazon Is Winning and Old Retail Is Losing. There’s a Stock Options Trade for That.

Help Me Retire: Confused about Social Security — including spousal benefits, claiming strategies and how death and divorce affect your monthly income?

See what the IHS Markit Score report has to say about Constellation Brands Inc.