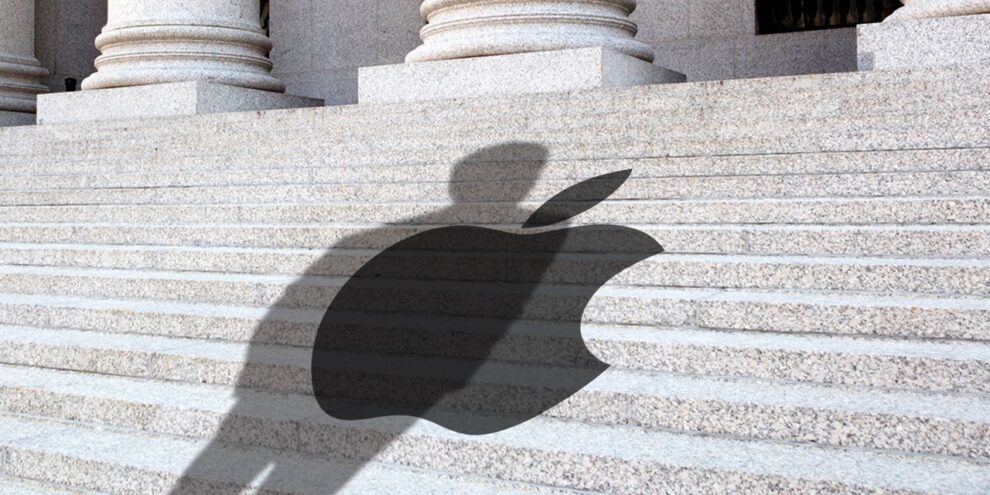 Apple Inc. has relentlessly presented itself as a privacy-conscious company, but that isn't protecting the company from regulators. Read More... 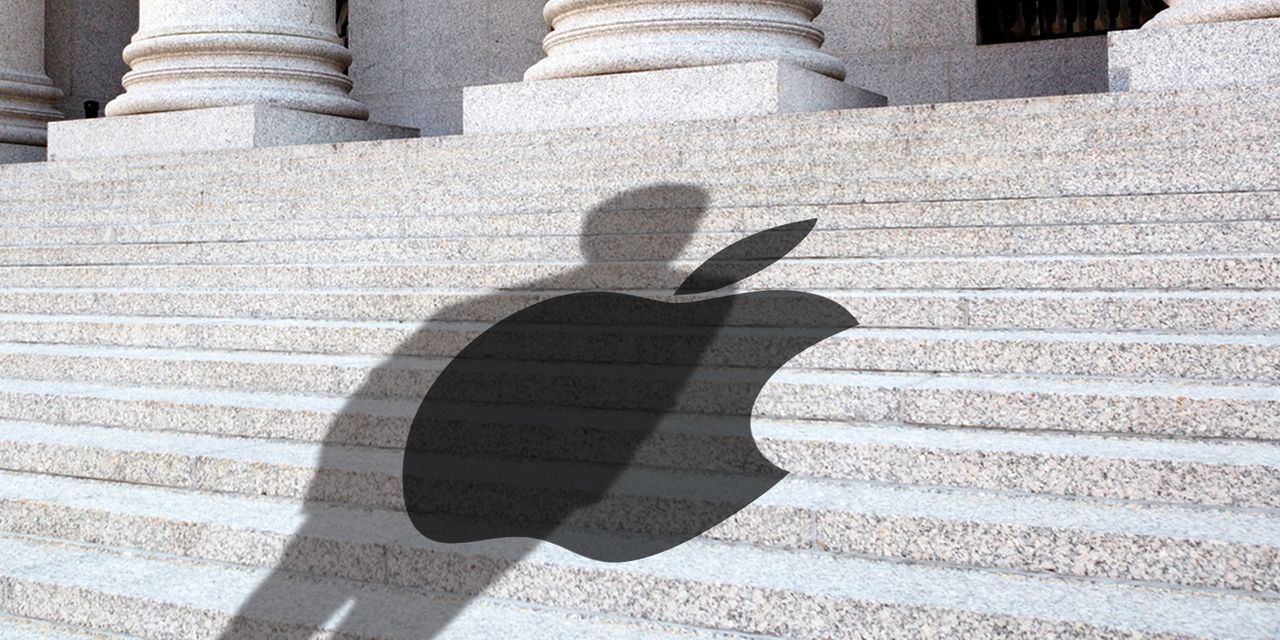 Apple Inc. has relentlessly presented itself as a privacy-conscious company, but that isn’t protecting the company from regulators.

The Justice Department is on the verge of filing a far-reaching antitrust lawsuit against Apple AAPL, +2.30%, the culmination of a two-year investigation, according to an October report by The Information. That investigation is also said to be undeterred by the recent decision in the Epic Games v. Apple lawsuit, in which Apple largely fended off the “Fortnite” maker’s complaints and was not found to be in violation of federal antitrust regulations.

The acrimony aimed at Apple largely centers on the same issue at the heart of the Epic case — continuing charges of up to 30% of revenue that developers must pay when selling apps and virtual goods on the App Store. Apple forces developers to use its own payment processing system and prevents apps from directing users to other payment methods that would bypass the so-called Apple tax.

“Apple is charging a vig, a tax, because of its walled-garden status,” Sen. Richard Blumenthal, D-Conn., co-author of the  Open App Markets Act, told MarketWatch.

The Epic case has prompted some backpedaling on Apple’s part, despite a huge legal win in December, when an appeals court placed a stay on the enforcement of an injunction that would have forced Apple to allow external payment options on its App Store by Dec. 9. In recent months, the company sliced its fee to 15% from 30% for certain apps, including those that make less than $1 million a year, news apps and certain premium video streamers that participate in an Apple program. It also agreed to allow app makers to direct their consumers to payment options outside the App Store, which could allow developers to avoid paying the up-to-30% fees.

But that isn’t stopping an all-out assault on Apple’s practices worldwide. Apple faces an antitrust probe in Europe after Spotify levied a complaint concerning Apple Music, and bipartisan legislation in the Senate would would forbid Apple and Alphabet Inc.’s Google GOOGL, +0.67% GOOG, +0.63% from requiring developers to exclusively use their app payment systems, as well as favorably price and rank their apps against competing brands.

The U.K.’s Competition and Markets Authority in December issued a report into mobile ecosystems that concludes “Apple and Google have developed a vice-like grip over how we use mobile phones and we’re concerned that it’s causing millions of people across the U.K. to lose out,” CMA Chief Executive Andrea Coscelli said.

All three companies pointed to Apple’s change as an anticompetitive action to suppress advertising revenue as Apple increasingly moves into advertising. Indeed, in a note Nov. 11, Bernstein analyst Toni Sacconaghi said he believes Apple stands to get a multibillion-dollar boost to advertising revenue from its privacy changes.

Apple has consistently held that lawmakers should prioritize passing legislation to protect consumers’ data. It also insists it has erected the most secure and privacy-conscious platform with the App Store. To open up its platform, they argue, greatly increases cybersecurity risks for consumers to “bad guys and the spread of more malware,” Patrick Hedger, vice president of policy at Taxpayers Protection Alliance Foundation, which launched a new initiative, called App Security Project, told MarketWatch.

“Apple’s App Store creates great opportunities for developers to grow their businesses and is a safe and trusted marketplace for users to download the apps they love,” an Apple spokesperson told MarketWatch. “We are, and have always been, big believers that competition and innovation drive us all forward and we’re constantly evolving to make the App Store even better. We very much want to work with policymakers to create laws that help support competition while also protecting users’ privacy and data security.”

The topic around mobile-advertising settings, meanwhile, is a matter in which privacy could conceivably land Apple in antitrust trouble.

In its earnings call with analysts in November, Apple CEO Tim Cook was asked if the company’s ad business was benefiting from the IDFA change. Cook would only offer that consumers favored the change, and Apple’s only motivation is to protect their privacy, but analysts have pointed out that Apple’s advertising business, especially in the App Store, would benefit from the changes that are hurting other digital-advertising businesses.

For more: As Apple privacy change hinders Facebook and others, its own ad business stands to benefit

Craig Federighi, Apple’s senior vice president of software engineering, relitigated the company line at the Web Summit conference in Lisbon in November. He generally lauded the “admirable goals” of Europe’s Digital Markets Act, but called out the provision for sideloading, saying it “would take away a more secure” iPhone and unlock a “side door” for cybercriminals to potentially access consumers’ personal information.

“European policymakers are ahead of the curve, but sideloading would open a Pandora’s box of compromised security,” Federighi said to muted applause. “Sideloading is a cybercriminals’ best friend, and providing it would be a gold rush” for identity thieves, he added.

The Biden administration entered the debate this month, with opposition to the Digital Markets Act on the grounds it would require U.S. tech companies to provide competitors with information protected by intellectual-property law. One of President Joe Biden’s top advisers, Cynthia Hogan, worked as the top lobbyist for Apple from 2016-’20. Hogan left her role as vice president for public policy and government affairs at Apple to join the Biden campaign and his vice-presidential selection team.

The parlor game in Silicon Valley these days is how far should litigation and legislation go with Big Tech. Like many there, venture capitalist John Doerr acknowledges the “growing tech-lash,” but not a regulatory overreach that stifles innovation.

“I am a proponent for federal standards of privacy legislation,” Doerr told MarketWatch. “What I don’t favor is legislation that would put a damper on M&A and hurt the industry.”

: Google enters 2022 battling antitrust actions on multiple fronts — with more likely to come
NewsWatch: Santa Claus rally is off to best start in 20 years. Here’s what history says about the stock market’s performance when rally starts this well.
Comment