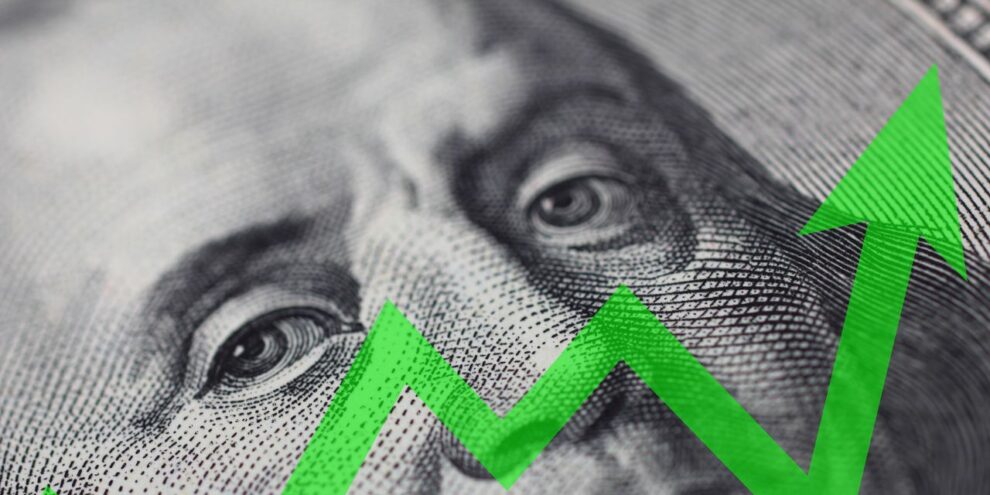 Both the British pound and the euro fell against the U.S. dollar on Friday; the ICE dollar index rose to its highest since May 2002 as investors scramble for a safe haven. Read More... 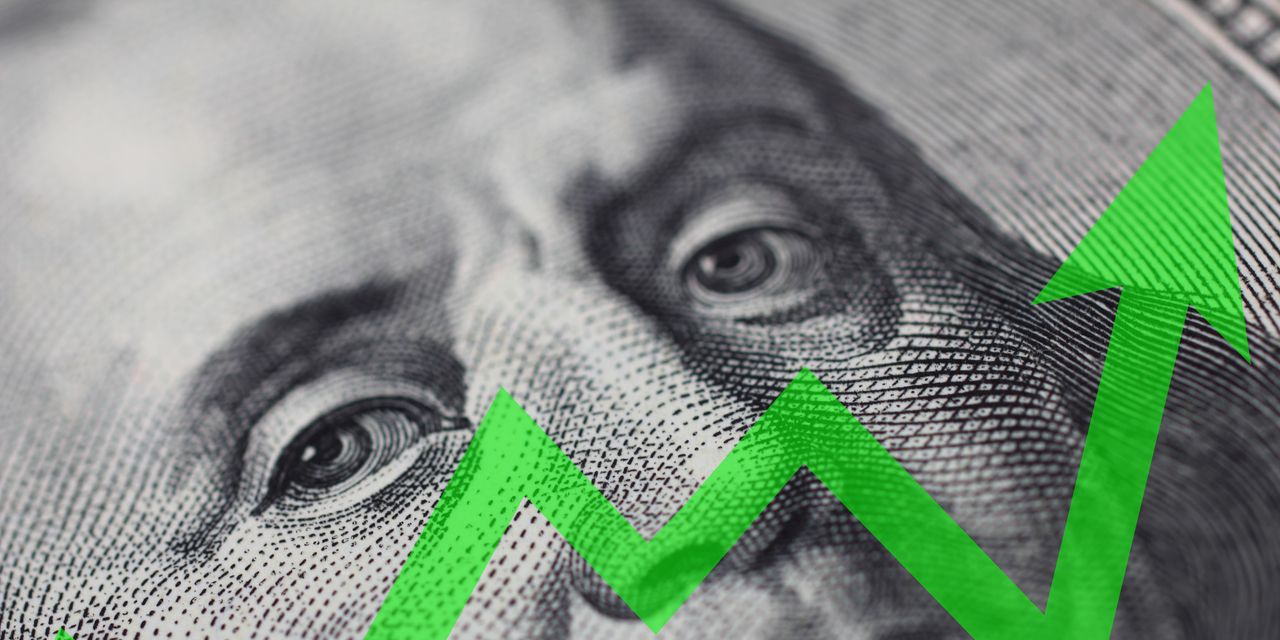 The British pound and the euro fell sharply against the dollar on Friday, as jittery investors continued to flock to the perceived safety of the greenback amid expectations for higher U.S. interest rates.

Those currencies slumped as the U.S. Dollar Index DXY, +0.83% rose to its its highest since May 2002 at 112.04 as investors scrambled for safe havens, and the Federal Reserve’s 75-basis point interest rate hike earlier this week and hints of more to come.

Sterling’s weakness came after Thursday’s lower-than-anticipated Bank of England hike by 50 bps. Friday saw the U.K. finance minister Kwasi Kwarteng unveil a mini-budget, with some analysts underwhelmed by what was revealed.

“At this point we note that we view the program as inefficient and the U.K. Government’s intentions tend to intensify our worries for the level of public debt which is already high,” said Peter Iosif, analyst at Noteris Services and author of Iron FX Daily.

The budget’s impact on foreign exchange markets could be positive if there was confidence that a loose fiscal and tight monetary policy can be funded properly, ING analysts say.

“Here is the rub – investors have doubts about the UK’s ability to fund this package, hence the gilt underperformance,” says Chris Turner, ING analyst.

Meanwhile, the euro was buckling from dollar strength and fears that the latest developments in Ukraine will worsen the energy crisis, after Russian President Vladimir Putin announced a partial mobilization of troops and threatened to defend its territories with nuclear weapons.

Conditions in the Eurozone worsened in September to a 20-month low. The September PMI reading fell to 48.2 from 48.9 in August, with readings below 50 indicating deteriorating conditions.

Plus after consumer confidence figures hit a record low and the Italian elections coming over the weekend, which could elect a far-right Eurosceptic political party, European sentiment is expected to stay pretty weak.

Losif adds: “Should the result show political instability or a new government that is to be Eurosceptic and/or populist we may see the common currency retreating on Monday morning.”