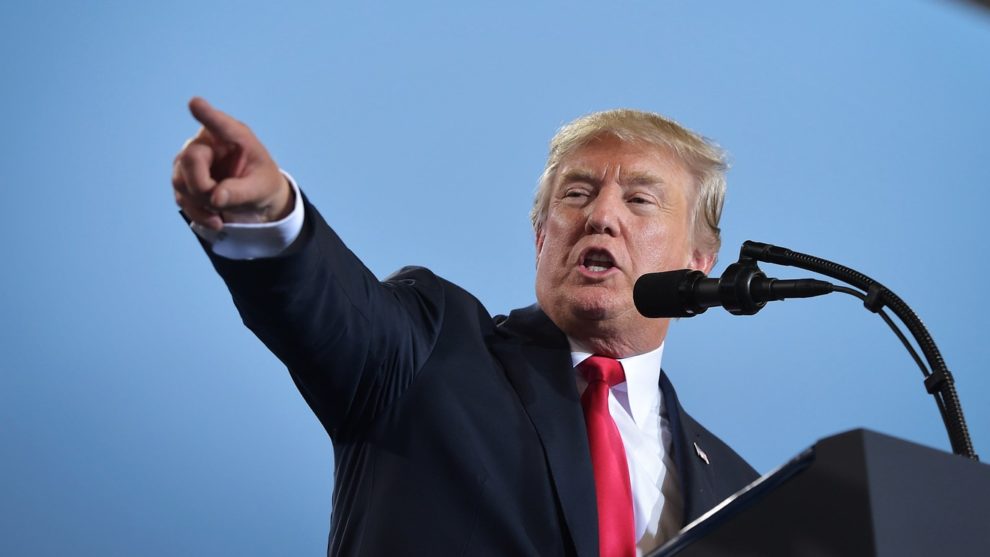 He seems to know when to juice the market at critical points. Read More... 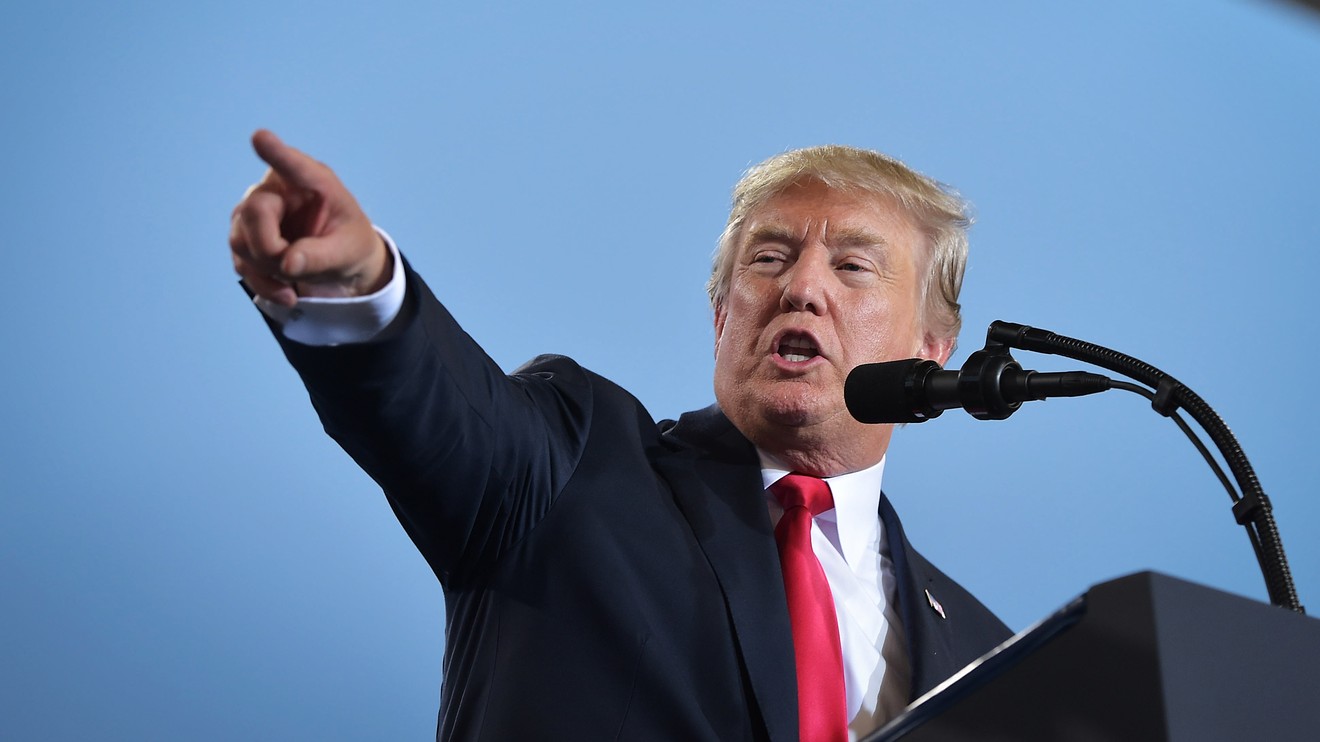 At a time when multiple whistleblowers may be emerging against President Trump, economic data are showing weakness, a grim earnings season is ahead and professional investors are selling stocks, Trump brilliantly slayed the bears and made bulls behave like puppy dogs.

Think what you may of Trump, but the evidence is overwhelming that he is a brilliant market timer. In my 30-plus years in the markets, I have never seen anybody else as good at market timing as Trump. Let’s first explore this issue with the help of a chart and then address two important questions that prudent investors ought to be asking but nobody is talking about.

• Investors who are interested in getting ahead of the curve ought to pay most attention to the leading indicators. (The Arora Report’s adaptive ZYX Asset Allocation Model puts a heavier weighting on leading economic indicators.)

• In plain English, adaptive means that the model automatically changes itself with new conditions. Investors ought to consider adaptive models, not static models. Investors are often lulled into a false sense of security by using static models that performed well in the past and then get burned when such models fail to perform. Obvious examples are 2000 and 2008.

• Manufacturing is only a small part of the U.S. economy. More important is ISM non-manufacturing data.

• The ISM non-manufacturing data were also weaker than expected.

• ISM non-manufacturing data are an important leading indicator and deserve a heavy weighting in any model.

• The chart shows that long-term Arora portfolios are up to 62% protected at this time.

• Both short-term trades have been profitable.

• Investors ought to consider following Arora’s 18th Law of Investing and Trading: “Diversifying by time frames can provide a consistent stream of profits.”

• The chart shows that near the lows, Trump made positive comments about a trade deal with China and invited China to investigate rival Joe Biden.

• The chart shows that the market reversed and ended the day higher on Trump’s comments.

• In keeping with Trump’s highly successful pattern of reversing the falling market to the upside at critical junctions, this time Trump’s timing was impeccable, as shown on the chart.

Ask Arora: Nigam Arora answers your questions about investing in stocks, ETFs, bonds, gold and silver, oil and currencies. Have a question? Send it to Nigam Arora.

Trump’s impeccable timing is obvious from the following:

• The chart shows that when Trump’s comment came, the relative strength index (RSI) was oversold and moving up. From a momentum perspective, this was the perfect spot to turn the stock market around.

• The Arora Report recently wrote before the market reversal to the upside at a time when the market was falling: “The chart shows that RSI is oversold. In plain English, this means that the stock market can easily stage a big jump up even on the slightest bit of good news.”

• The chart shows that when Trump’s comment came, the stock market was hitting the top of the support zone. From the perspective of support, this was a perfect spot to turn the stock market around.

• According to algorithms at The Arora Report, short sellers were finally aggressively pushing the pedal to the downside as a number of indicators were showing more weakness to come in the stock market.

• The stock market was perfectly positioned to cause a short squeeze.

• In a short squeeze, short sellers feel compelled to buy to cover.

• Buying by short sellers in the stock market is artificial buying.

• According to algorithms at The Arora Report, about one-third of the up move on Trump’s comment was attributable to short covering of stocks.

Please see “Trump talks up the stock market, but this chart tells the real story” and “Trump claims the stock market would be higher if he hadn’t confronted China — is he right?”

Here are the two important questions that prudent investors ought to ask themselves:

• Market timing is hard. History is littered with famous market timers first calling it right and then getting it wrong. How long will Trump’s impressive streak continue? Of course, as the holder of the most powerful job in the world, Trump has thousands of times more power than the typical market timer.

In addition to watching stock market indices and internals, investors ought to watch the shares of Apple AAPL, +0.02%. Apple gets a big part of its sales from China. Apple’s profits in the United States are vulnerable to tariffs because most of its products are imported from China. If it gets worse between the U.S. and China, the Chinese government may choose to retaliate against Apple.

In such a scenario, Apple stock could easily fall $100. Of course, nobody on Wall Street is talking about such a scenario. Investors ought to be aware that Wall Street’s job is to stay in the good graces of large companies such as Apple and persuade investors to continue sending their money to Wall Street.

Disclosure: Subscribers to The Arora Report may have positions in the securities mentioned in this article or may take positions at any time. Nigam Arora is an investor, engineer and nuclear physicist by background who has founded two Inc. 500 fastest-growing companies. He is the founder of The Arora Report, which publishes four newsletters. Nigam can be reached at [email protected]. 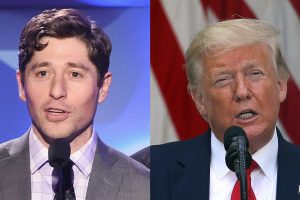 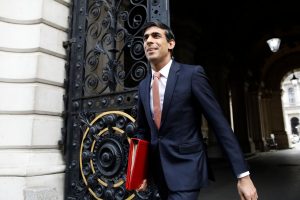 This is breakthrough technology in fighting fake videos
Personal Finance Daily: Automation could disproportionately hurt black workers and these cities have the highest growth in job openings
Comment

Use this $9 item each day to improve your memory

SoftBank to Have ‘Last Laugh’ on WeWork Deal, Bernstein Says