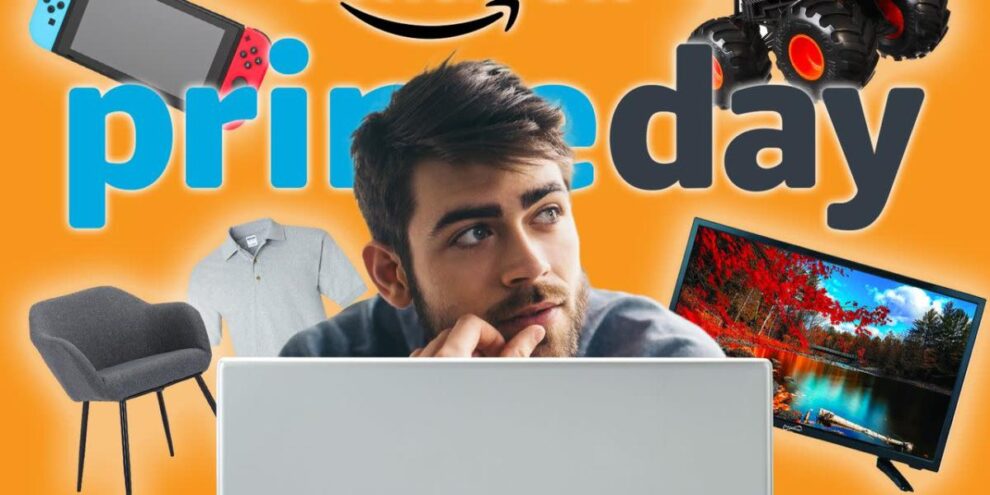 Why it’s so hard for us to stop buying from Amazon.com, and the true (and ugly) cost of convenience. Read More... 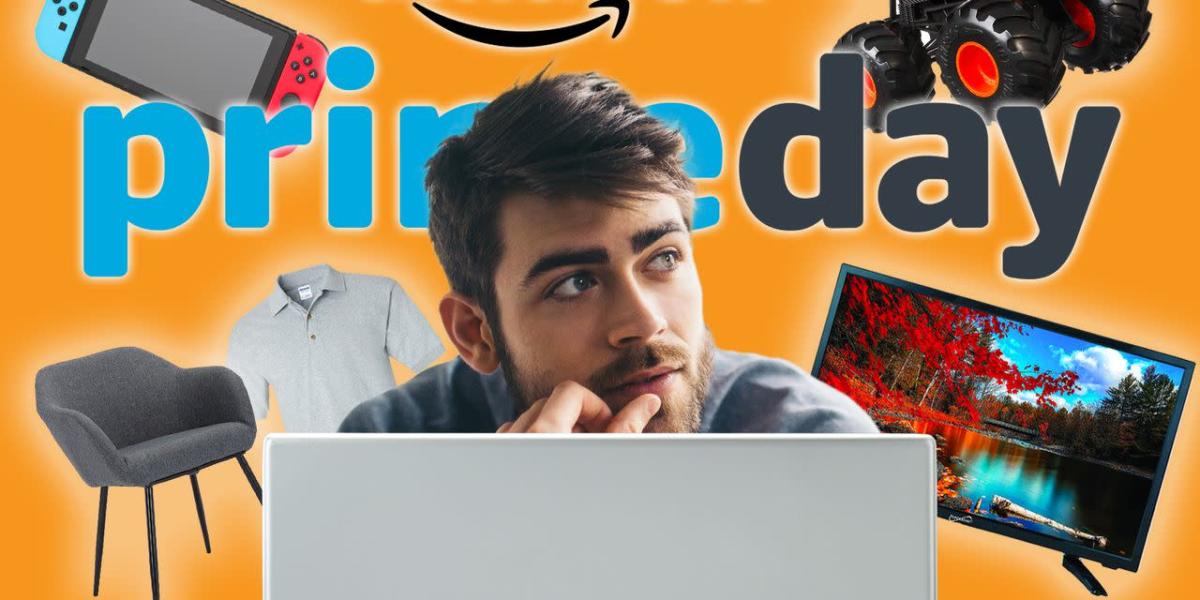 3 “Strong Buy” Stocks That Are Too Cheap to Ignore

Going into the second half of the year, the market sentiment is growing clearer. First, there is a sense that the 1H collapse may be bottoming out – or at least falling to a plateau and a pause before further drops. Second, there is a growing consensus that a recession is in the offing, on a one-year time frame or possibly less. A minority opinion holds that a true downturn is already on us; but we won’t know for certain until the Q2 growth numbers are released later this month. What does this m