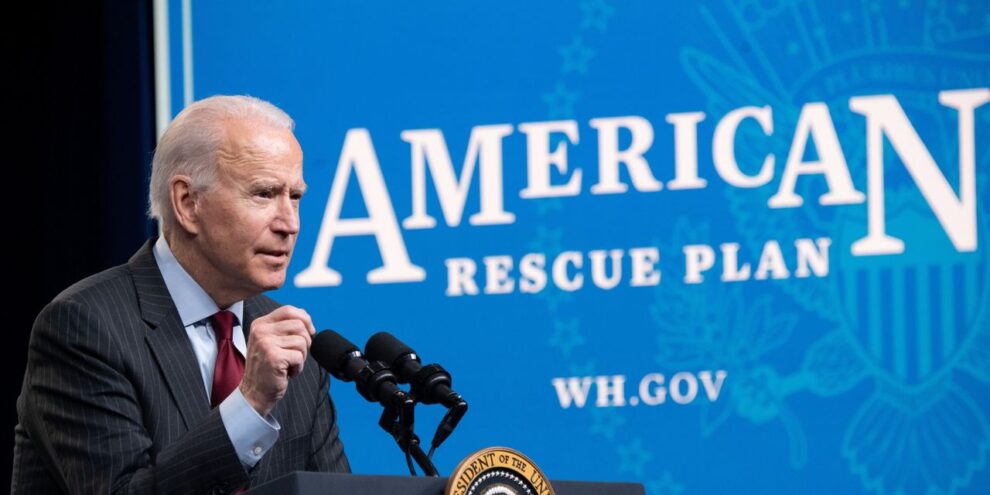 Sustaining the recovery will require an ongoing policy push to boost productivity and inclusive growth while lessening the risks of stock-market fragility. Read More... 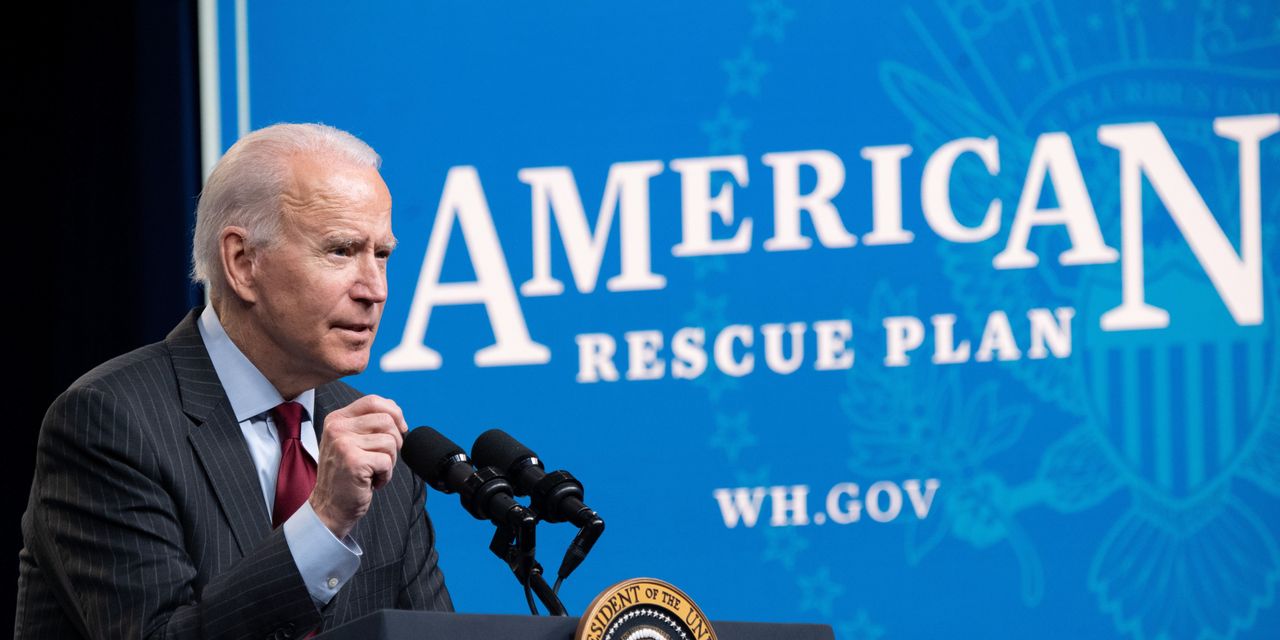 LAGUNA BEACH, Calif. (Project Syndicate)—President Joe Biden’s announcement that the U.S. will have enough COVID-19 vaccines for every American by the end of May has contributed to a rising tide of optimism about the country’s economic prospects this year. This, and other good reasons to be hopeful about the economy, opens a valuable window for the administration to address the complex policy challenges it is facing in 2021 and beyond.

On the positive side, Biden’s vaccine announcement came on the heels of economic data that beat the consensus expectations of economists and market analysts. The latest figures show that personal income grew by 10% between December and January, and that 379,000 jobs were created in February (well above the consensus expectation of some 200,000). In keeping with these trends, the Federal Reserve Bank of Atlanta’s much-watched (and notably volatile) GDPNow model now estimates annualized first-quarter GDP growth will grow more than 8%.

This notable economic pickup is being driven by the release of pent-up demand—both in the U.S. and internationally—and by the fiscal stimulus package that Congress approved at the end of last year. Moreover, these public- and private-sector effects are both likely to intensify as vaccines continue to be administered more quickly, and as the Biden administration progresses with its two-stage rescue and recovery effort.

But three main challenges will need to be addressed quickly.

First, progress toward increased vaccine availability is necessary but insufficient. To end the public-health crisis, stepped-up vaccine production will need to be accompanied by a high rate of vaccine acceptance, vigilant efforts to prevent a resurgence of infections, and ongoing resilience in the face of new variants of the virus.

Second, with competing signals from different labor-market data, the pickup in economic activity has yet to be accompanied by a sustained, strong rebound in employment. Moreover, the labor-force participation rate needs to recover more strongly.

The third challenge is highlighted by the debate among economists about whether the Biden administration’s $1.9 trillion American Rescue Plan will lead to economic overheating. The fear is that the additional stimulus will trigger a spike in inflation and market interest rates, which could derail a sustained recovery and heighten the risk of financial-market accidents. Indeed, in recent weeks, there have already been two near-accidents that, fortunately, were countered by endogenous market flows.

In thinking about these challenges, one also must look beyond 2021. To develop into the type of recovery the U.S. (and global) economy needs and is able to deliver, the current economic bounce will need to prove durable, inclusive, and sustainable. Policy makers will not only have to avoid some significant pitfalls this year; they will also have to do more to counter the pandemic’s lingering aftereffects, particularly those that could undermine households’ balance sheets and hamper productivity and growth both at home and globally.

Judging by the current course of the recovery, major headwinds could emanate from several sources. These include the likely widening of the economic, financial, and health divergence between advanced and developing economies; the deepening disconnect between Main Street (economic and social conditions) and Wall Street (financial asset prices); sovereign- and corporate-debt challenges (particularly in the developing world); and the social, political, institutional, and economic fallout from the recent spikes in inequality of income, wealth, and opportunity.

Good policy design and implementation can do a lot to minimize these risks. But sustaining the recovery will require an ongoing policy push. After the $1.9 trillion bill passes, the U.S. will need to move expeditiously to enact the Biden administration’s second proposed fiscal package, which is aimed squarely at boosting longer-term productivity and inclusive growth.

Moreover, U.S. policy makers need to look closely at the functioning of the labor market, both directly and in cooperation with the private sector. And they will have to embrace the delicate task of rebalancing the macroeconomic mix so that there is less reliance on unconventional monetary policies (particularly open-ended large-scale asset purchases and highly repressed policy rates), and more emphasis on structural reforms and macroprudential measures.

After the annus horribilis of 2020, there is justifiable optimism about the U.S. economy. A compelling vision of a much brighter future is coming into sharper focus. It can and should help policy makers to press ahead with pre-emptive action to mitigate the considerable risks on the horizon.

It would be a tragedy if world leaders were to repeat the mistakes of the post-2008 period, when it won the war against a depression but then failed to secure the peace through high, durable, inclusive, and sustainable growth. The U.S. plays a critical role in this regard. By seizing the moment, policy makers can spare the U.S.—and therefore the rest of the global economy—that unnecessary risk.

Mohamed A. El-Erian, president of Queens’ College, University of Cambridge, is a former chairman of President Barack Obama’s Global Development Council. He is the author, most recently, of “The Only Game in Town: Central Banks, Instability, and Avoiding the Next Collapse.”

This commentary was published with permission of Project Syndicate—The US Recovery’s Promising Moment.

Key Words: Will you be getting $2,000? Well, when Bernie Sanders and Donald Trump agree, ‘something crazy is in the air,’ former treasury secretary says