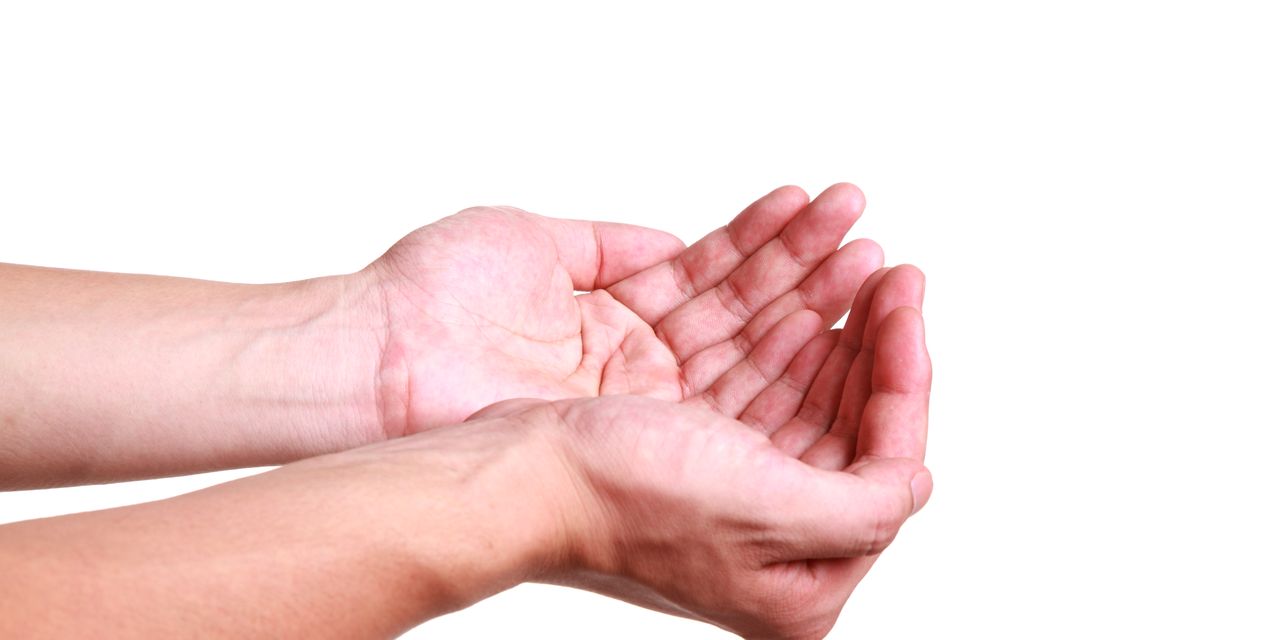 LONDON (Project Syndicate)—Liquidity is to the modern economy what lubricant is to a car engine. Provide enough of it, and things run smoothly; come up short, and the result is a red-hot, smoke-spewing mess. But whereas lubricating oil is easy to gauge, financial liquidity is here today and gone tomorrow. A financial crisis is always around the corner, and the next one could result from the rapid rise of cryptocurrencies—and especially so-called stablecoins.

A financial crisis is another name for the sudden drying up of liquidity. Before the 2008 global financial meltdown, private financial institutions were busy creating liquidity, slicing and dicing low-quality mortgages and combining them into financial assets that were liquid and attractive to hold—until one day they weren’t. Panic-gripped financial players suddenly began dumping everything in their portfolios, including apparently ultrasafe money-market funds that “broke the buck,” a phenomenon equivalent to bank depositors being unable to withdraw their funds in full.

“ History shows that the only way to make a supposedly safe asset truly safe is to give its issuers access to a lender of last resort that will back up all the relevant claims, with no questions asked. ”

There was another run on money-market funds in early 2020, as panic over COVID-19 spread. Even U.S. Treasurys have recently been subject to runs. The infamous 2013 “taper tantrum,” and the short-lived but intense repo-market tremors of September 2019 and March 2020, all involved spikes in Treasury yields. In March and April of this year, bond prices again swung wildly as markets digested the implications of the most recent stimulus package.

Now’s the time to regulate

Today the world is awash in liquidity. That is just the right time for regulators and monetary policy makers to begin preparing for the next liquidity crisis. They should focus much more on the latest example of faddish private liquidity creation: cryptocurrencies, and stablecoins in particular.

“ There is no sound argument for applying lender-of-last-resort protection to privately issued cryptocurrencies. But regulators can prevent the all-too-predictable liquidity squeeze caused by a run on stablecoins—including by regulating them out of existence if necessary. ”

Stablecoins USDTUSD USDCUSD, +0.01% are a privately produced digital money supposedly backed by safe assets such as fiat currency or government bonds. Because these coins are highly liquid and easy to transact, people prefer to make purchases with them than with a cumbersome bond portfolio. And stablecoins’ presumably secure backing means that a dollar’s worth of any given type should trade for exactly $1.

But, like many other liquid assets, stablecoins are vulnerable to runs. If their money price is to remain fixed, then the stablecoin issuer must be prepared to mop up the entire supply at a moment’s notice and give holders currency in exchange. Yet, will they be able to do that? Such doubts are precisely what trigger runs in the first place.

In a recent paper, the Yale School of Management’s Gary B. Gorton and Jeffery Y. Zhang of the Federal Reserve argue that the assets backing stablecoins are less safe than they are supposed to be. They quote New York Attorney General Letitia James’s assertion, when suing leading stablecoin issuer Tether and its operator, that “Tether’s claims that its virtual currency was fully backed by U.S. dollars at all times was a lie.” The stablecoin’s backing includes government bonds and cash, but also obscure “receivables from loans made by Tether to third parties.”

This is a new version of an old problem. Currency boards such as the one operated by Argentina in the 1990s also have been vulnerable to confidence crises and runs. Argentine pesos were supposed to be safe because they were fully backed by dollar reserves. But the devil, as usual, was in the details, and, when the details were tested, the Argentine central bank’s devilish behavior came to light. Market demand for pesos vanished overnight, and the currency board—and, with it, the government—came crashing down in 2002.

History shows that the only way to make a supposedly safe asset truly safe is to give its issuers access to a lender of last resort that will back up all the relevant claims, with no questions asked. Bank runs were common in the United States until the introduction of deposit insurance backed by the full faith and credit of the U.S. government. Argentina did not have access to a dollar lender of last resort, and its currency board was thus fated to crash sooner or later.

Gorton and Zhang document how the Fed and the US Treasury became de facto lenders of last resort to the U.S. mutual-fund industry after bailing it out in 2008 and again in 2020.

In another recent paper, Columbia University’s Guillermo Calvo and I argue that it is precisely the Fed’s backing that gives U.S. Treasurys TMUBMUSD10Y, 1.221% their liquidity. In response to market stress, the Fed purchased $1 trillion of Treasurys in the three-week period from March 16, 2020, and then continued to buy them in large quantities. Something similar can be said of eurozone bonds, which, as then-European Central Bank President Mario Draghi vowed in 2012, the ECB would do “whatever it takes” to protect.

Power must be used sparingly

Runs wreck asset prices and therefore balance sheets, and destroy the liquidity that makes the economy hum. So, central banks are right to serve as lenders of last resort to governments, banks, and, perhaps, too-big-to-fail asset classes like mutual funds.

But precisely because it is so powerful, such protection should be used sparingly—and then only with regard to assets issued by carefully regulated institutions that can guarantee full transparency.

There is no sound argument for applying lender-of-last-resort protection to privately issued crypto assets, including stablecoins. Instead, governments should regulate cryptocurrencies far more stringently than they do today before they become too big to fail and thus de facto if not de jure protected.

In fact, no great harm would result if these digital coins were regulated out of existence. Once firms and households come to need the convenience of an easy-to-use digital currency, nothing is keeping central banks from issuing one.

J. Christopher Giancarlo: The future of money should be cashless—with a digital dollar giving faster, easier and cheaper access to your savings

Given that central banks are destined to end up backing large-scale liquidity providers, then society will be better off if the monetary authorities provide that liquidity themselves. No doubts could arise about the quality of a central-bank digital currency’s backing. Such a currency would not have to be backed by money, because it would be money.

Prudent regulators should not promise to forestall all future liquidity crises. But they can prevent the all-too-predictable liquidity squeeze caused by a run on too-large a supply of stablecoins. They should do so now.

Andrés Velasco, a former presidential candidate and finance minister of Chile, is Dean of the School of Public Policy at the London School of Economics and Political Science. He is the author of numerous books and papers on international economics and development, and has served on the faculty at Harvard, Columbia, and New York Universities.

The latest on crypto regulation

Netflix Puts a Record Run of Resilience at Risk in Nasdaq