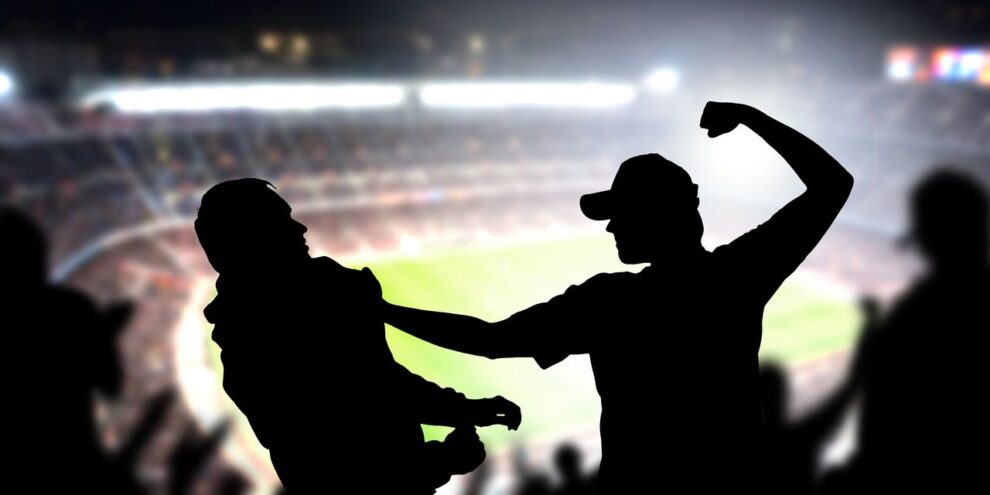 Zero-sum professions of tribal identity don't get us closer to a better place Read More...
List: The Top 50 Dividend Stocks 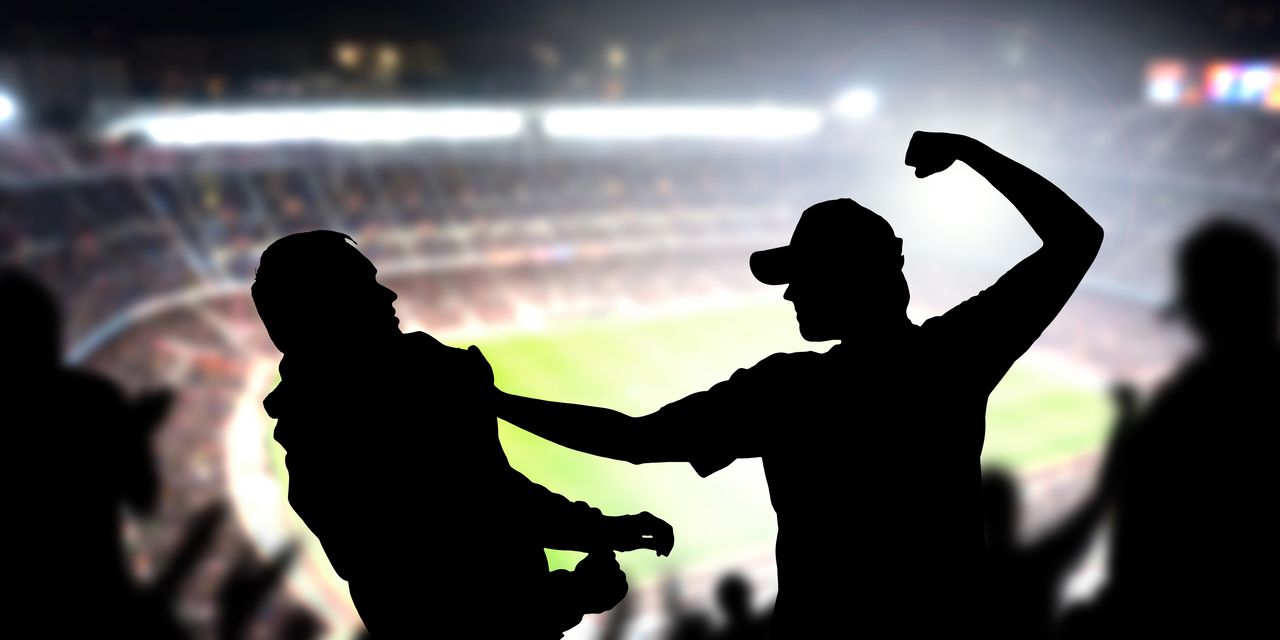 PRINCETON. N.J. (Project Syndicate)—Historian Samuel Huntington’s famous thesis that the post-Cold War world would be defined by a “clash of civilizations” turned out to be quite wrong. What we have instead is a clash of cultures within civilizations, which ultimately make civilization itself impossible—or at least dysfunctional. From COVID-19 to geopolitics, every issue is now subject to a culture war. The veil of decency has been ripped away.

Though debates about cultural values are ubiquitous, everyone assumes that his or her own local or national clash is somehow unique, as if Britain and France’s post-imperial hangovers defy comparison or are all that different from America’s own imperial debacle. Are American debates about the legacy of slavery and racial oppression really idiosyncratic? Is the struggle to overcome (or to reassert) national identity really an essentially European phenomenon? In fact, the terms that define these debates are rapidly losing any meaning.

“When people use terms whose meaning they don’t understand, they literally don’t know what they are talking about.”

In 1907, the American philosopher William James provoked widespread outrage when he suggested that the validity of an idea can be assessed by the “concrete difference…its being true make[s] in anyone’s actual life.” Referring provocatively to “truth’s cash-value in experiential terms,” he argued that ideas have no innate quality; rather, they must show their worth by being broadly accepted through a general circulation in a marketplace. Writing just after the destructive financial crash of 1907, the philosopher John Grier Hibben excoriated James’s pragmatic argument, warning that its acceptance “would certainly precipitate a panic in the world of our thinking as surely as would a similar demand in the world of finance.”

This century-old argument is just as current today, now that a sense of panic has become the norm. The financial crisis of 2007-8 was followed by the rise of populism, and then by the devastation of the COVID-19 pandemic. Each development has deepened a broader crisis of language and meaning. If financial panics destroy value, then crises of language destroy values.

When people use terms whose meaning they don’t understand, they literally don’t know what they are talking about. This practice has become all too common. Many of the words that we use today are the products of previous upheavals. Capitalism and socialism were adopted in the early 19th century to come to terms with the Industrial Revolution. Globalism, geopolitics, and multilateralism gained traction in the early 20th century to account for imperial great-power politics and World War I. Like viruses, these terms have all mutated since their inception.

For example, capitalism and socialism originally described continually evolving ways of understanding how the world was—or should be—organized. But now they have just become scare words. One’s side in the culture war is determined by whether one is more scared of socialism or capitalism (or iterations such as “hyper-capitalism” or “woke capitalism”).

Capitalism was recognized very early on as a phenomenon that crossed borders, becoming a global reality. Socialism, too, was international, but its realization depended on the character of the state system, which in turn embodied a belief that the nation-state was a normal (and some would argue inevitable) political structure. Thus, national politics and the international phenomena of capitalism and socialism lived in constant tension with each other.

Everything is a commodity

Capitalism began as the description of a system that not only facilitated exchange but commodified more domains of life, thereby breaking down traditional norms and institutions. As more types of things came to be exchanged, capitalism as an idea became increasingly diffuse, permeating every aspect of individual behavior. Eventually, market principles were applied to dating, spousal choices, sports management, cultural production, and so on. Everything looked as if it had a financial equivalent.

Adding to its contemporary meaninglessness, capitalism is full of paradoxes. The system relies on decentralized decision-making, but as capital becomes more concentrated, decisions increasingly emanate from just a few central nodes. That opens the way to planning, with Facebook FB, +0.81% and Google GOOG, +0.47% taking the place of old socialist state authorities in shaping our behavior and economic actions. Neither arrangement is really controlled by individual choices or by representative institutions.

Before the COVID-19 pandemic, the terms of every political debate were set by four binary choices: globalization versus the nation-state; capitalism versus socialism; technocracy versus populism; and multilateralism versus geopolitics. These debates are now outdated. In each case, there is a glaring need for different options.

Adding the “post-” prefix helps somewhat. Post-globalization is more apt than deglobalization, and post-capitalism may be a good way of framing the solution to overly concentrated capital. Post-socialism may offer a way around the limits of the nation-state, which were inherent in traditional socialism. Post-populist could empower the people without relying on the destructive and surreal notion of “the real people” (as if some people are unreal). In each case, a “post-” society requires a new set of terms.

Today’s uncertainties about meaning have become an obstacle to productive debate, not to mention basic logic. We need an intellectual decluttering. The minimalist lifestyle guru Marie Kondo recommends discarding anything that no longer “sparks joy.” Her approach has prompted families to sift through and cast away the detritus left by previous generations.

That is not a bad idea for improving our intellectual hygiene. In place of an attic cleanup would be a debate to identify defunct concepts. The goal would be to make room for new ideas—a reality makeover. Culture wars feed on old, empty nostrums. To stop the useless fighting, we need to discard anything that does not spark creativity.

Harold James is professor of history and international affairs at Princeton University. A specialist on German economic history and on globalization, he is a co-author of “The Euro and The Battle of Ideas,” and the author of “The Creation and Destruction of Value: The Globalization Cycle,” “Krupp: A History of the Legendary German Firm,” “Making the European Monetary Union,” and “The War of Words.“

This commentary was published with permission of Project Syndicate– The Clash of Cultures.