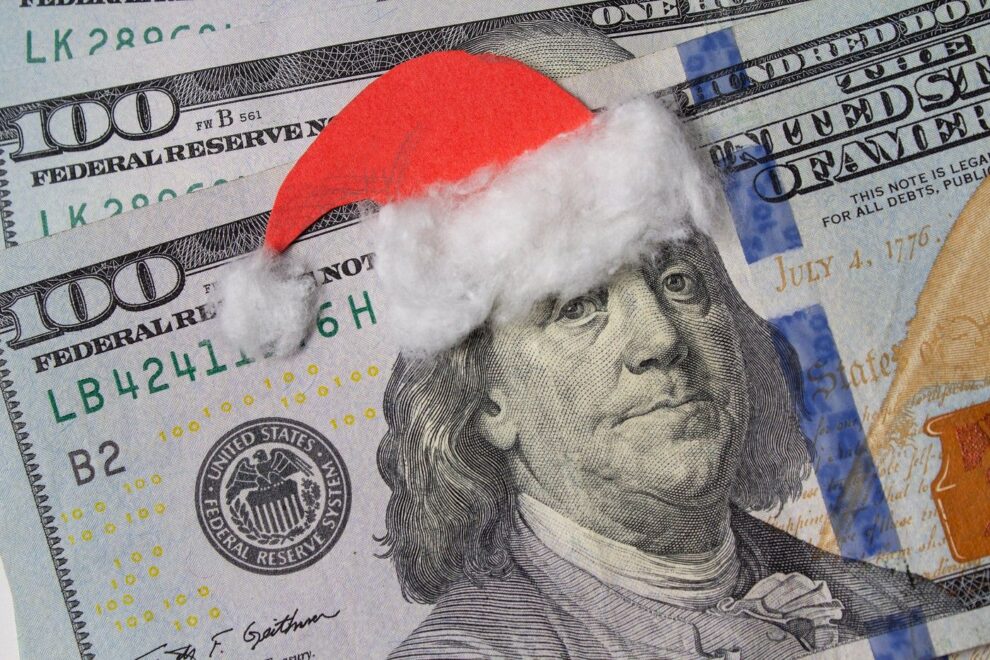 After months of pointing fingers and blaming each other for the impasse, legislators are finally moving forward on a coronavirus relief bill. One of the recent developments is that the $900 billion bill will likely include another round of stimulus checks, smaller than the first round ($600 per person). Read More... 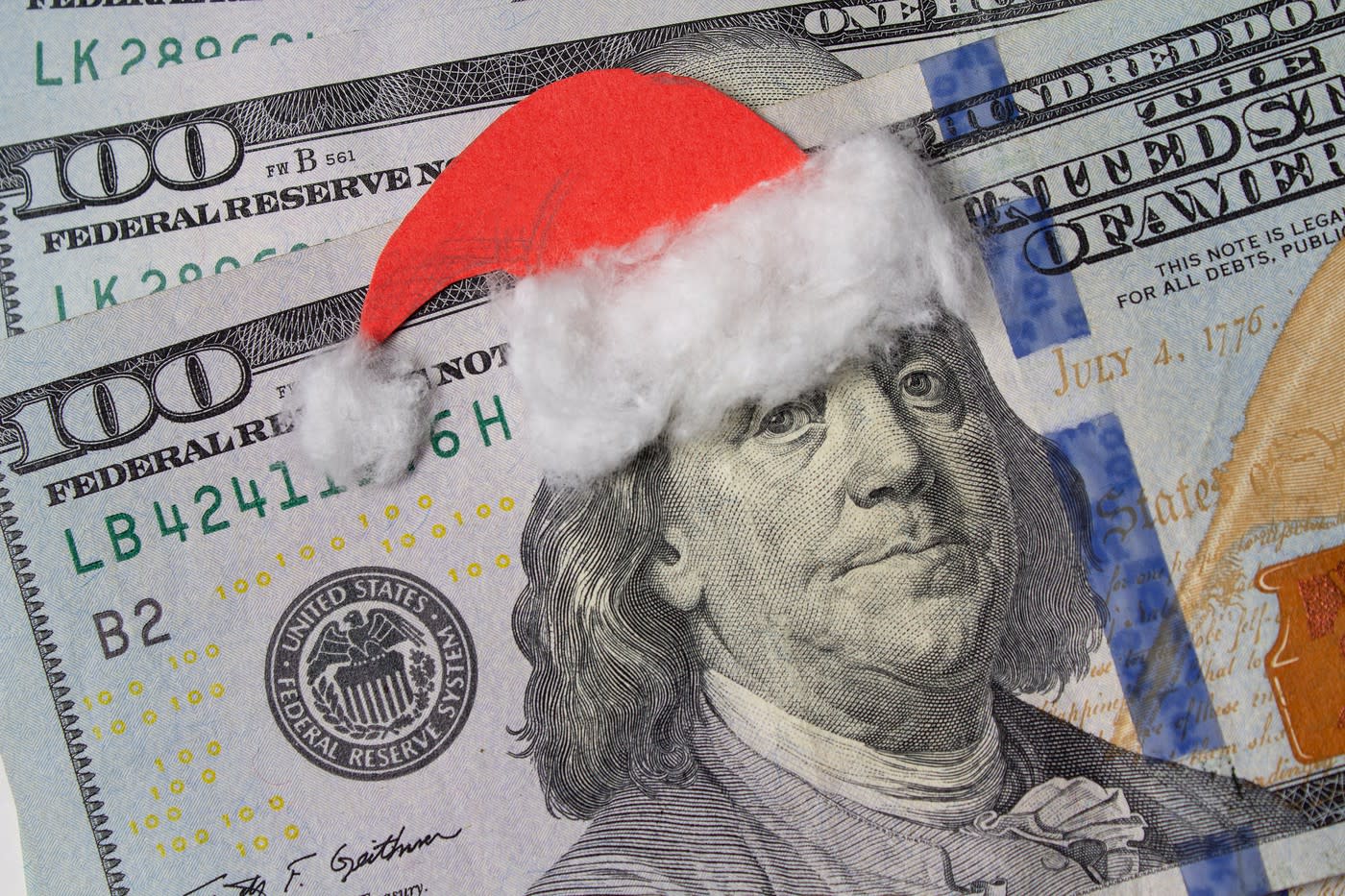 MercadoLibre’s Profits Surged During the Pandemic. Here’s Why.
Why I’ll Never Own DoorDash Stock
Comment

DoorDash Slips After Citron Calls IPO ‘Most Ridiculous’ of 2020

Market Snapshot: Stocks close higher with S&P 500 up 17% for year to date ahead of U.S. – China trade talks