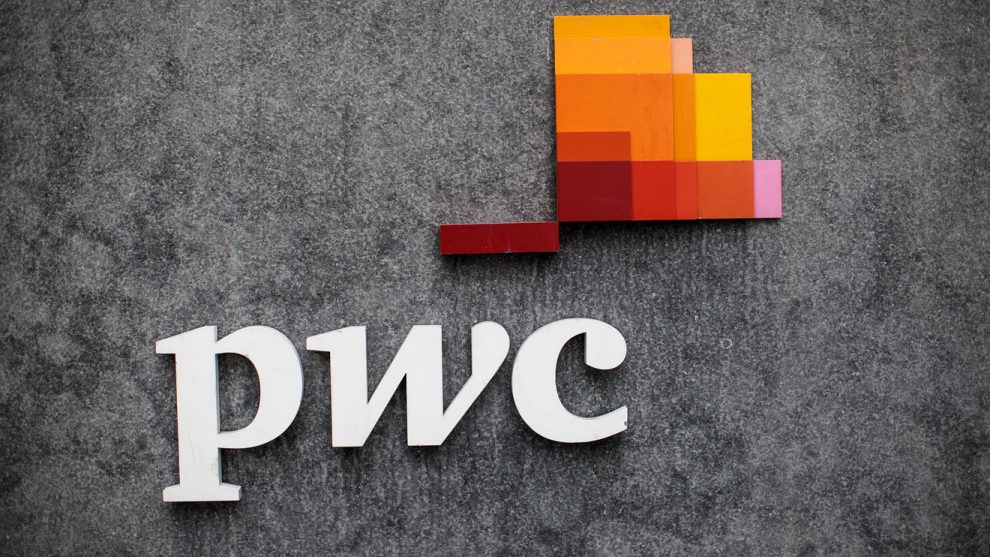 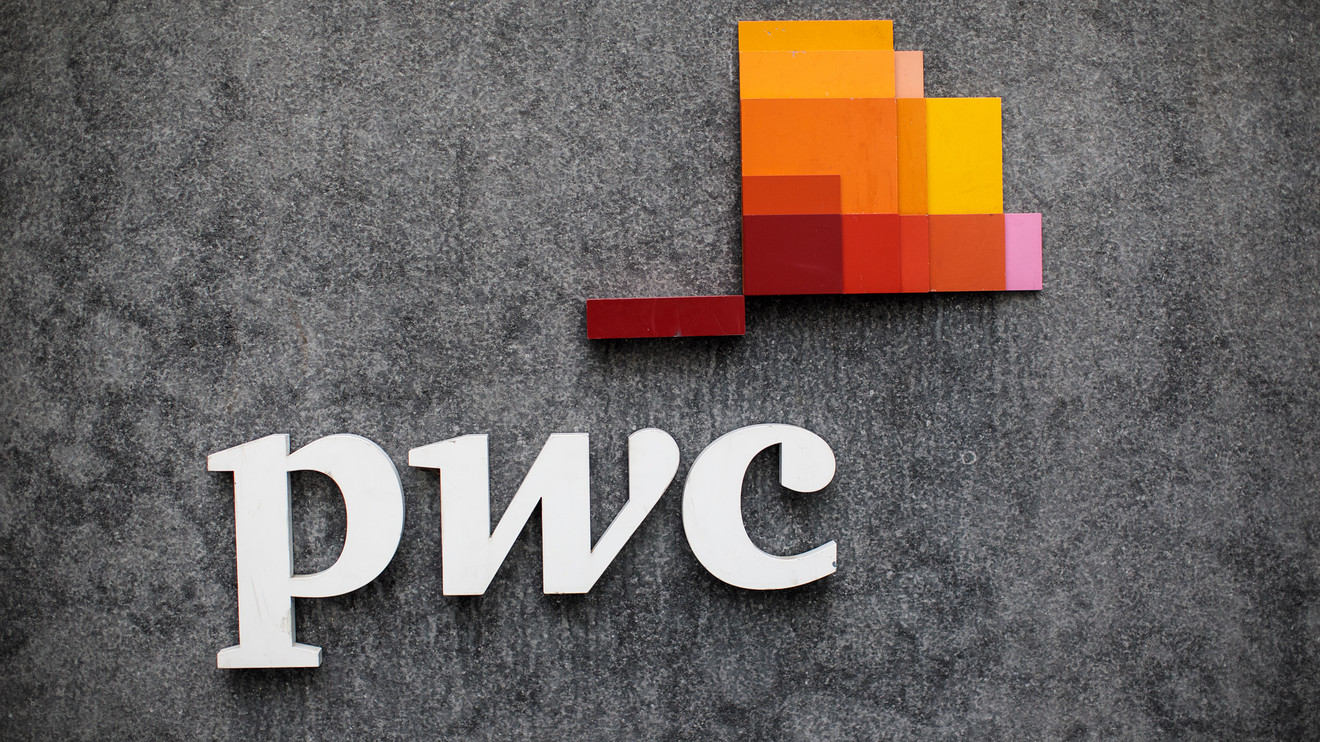 FTSE 100-listed fund manager Schroders has moved to a permanent flexible working approach, which will allow some employees to continue to work from home even after the threat of the pandemic passes.

In a memo sent to staff last week, Schroders SDR, +0.39% took steps to formalize its current arrangements, which provide for staff to work from home or modify their working hours, so long as the requirements of their team and clients are met.

“Schroders embraced flexible working long before lockdown and the investments we have made in remote-working technology over the years meant our business hasn’t missed a beat since March. But in the space of a few months, we have made 20 years progress in attitudes toward flexible working and we are going to continue with this momentum,” said Emma Holden, Schroders’ global head of human resources.

“We believe rethinking the rulebook on flexibility will ultimately prove a huge shot in the arm for Schroders’ productivity in the long term,” she added.

The move by Schroders is the latest sign that the pandemic has disrupted traditional workplace cultures across all industries, with millions of employees being forced to work from their kitchen tables to help stop the spread of the virus.

Read:Opinion: The death of the office has been greatly exaggerated

It comes as accounting giant PricewaterhouseCoopers, one of the so-called Big Four accounting firms, is predicting a more even split between office and home working in the medium-to-long term.

Kevin Ellis, chairman and senior partner at PwC U.K., said the firm opened all its U.K. offices on July 6, following surveys of its people, who asked for the option of using offices. “We now have more than 7,000 of our people voluntarily spending time in the office and this is increasing by around 1,000 a week. We hope to have our offices operating at around 50% capacity by the end of September if it is safe to do so,” Ellis said.

“While we expect to see numbers increase, we definitely see a more even split between office and home working in the medium to long term. There are benefits to both, and both have a place in the future of our business. In the future, we expect that all of our 22,000 people will use the office on some days, with the majority also working flexibly and spending time working remotely.”

Ellis added that a “blend of office and home working” is the future — but stressed that there’s still very much a place for the office.

PwC’s plans were first reported in The Mail on Sunday.

Read:Like ‘punching a time clock through your webcam’: How employers are keeping tabs on remote workers during the pandemic

In July, Prime Minister Boris Johnson announced an end to the U.K. government’s “work from home” guidance from Aug. 1, as part of a broader attempt to kick-start the economy, which has plunged into the deepest recession since records began. The U.K. gross domestic product quarter-on-quarter fall of 20.4% in the second quarter was worse than even hard-hit France and Spain.

A global survey by PwC published earlier in August showed that the pandemic has rapidly increased the adoption of digital working practices and is driving significant changes to business models, many of which chief executives expect to become the new normal.

Almost nine in 10 U.K. CEOs (86%) see a permanent shift toward more remote working, while more than three-quarters (77%) believe COVID-19 has accelerated an enduring shift from traditional human labor to automation.

3 Stocks Set to Outperform in 2H19

Upgrade: The No. 1 state with the highest credit card balances