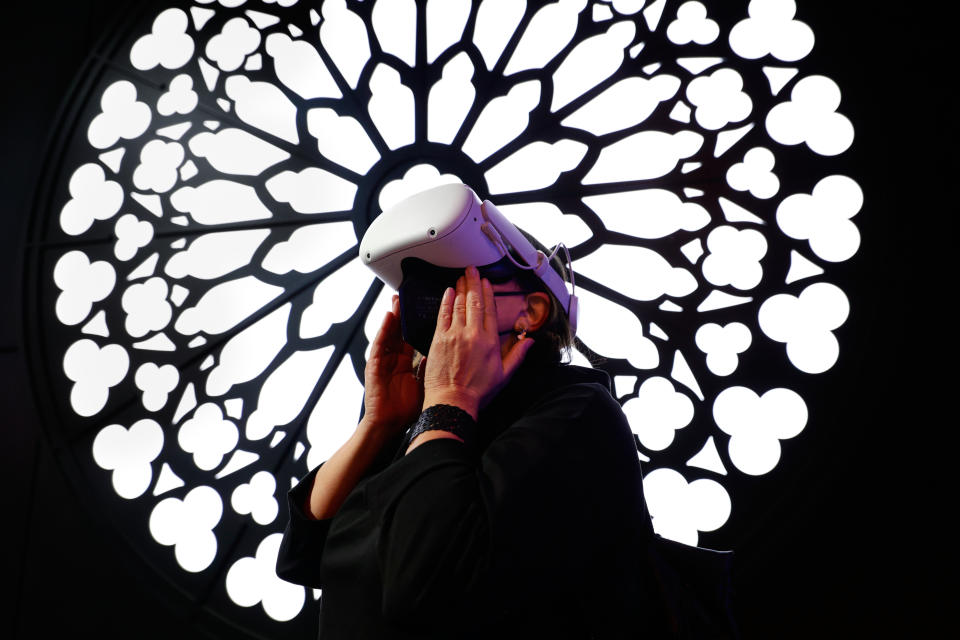 Qualcomm and Meta have entered into a years-long agreement that will see the chipmaker provide chips for Meta's VR headsets. Read More...

Qualcomm (QCOM) and Facebook parent Meta (META) continue to lean further into the metaverse. The latest move comes in the form of a new multi-year agreement between the companies that will see Meta use Qualcomm’s Snapdragon XR platform to power its VR and AR devices for the foreseeable future.

The news came during Qualcomm CEO Cristiano Amon’s keynote at the IFA conference in Berlin on Sept.2.

“By partnering with Meta, we are bringing together two of the world’s metaverse leaders to revolutionize the future of computing for billions of people in the coming years,” Amon said.

“Building off our joint leadership in XR, this agreement will allow our companies to deliver best-in-class devices and experiences to transform how we work, play, learn, create, and connect in a fully realized metaverse.”

Meta already uses Qualcomm’s Snapdragon XR2 platform to power its Meta Quest 2, and the original Quest ran on the Snapdragon 835, so the two companies are intimately familiar with each other.

As we continue to build more advanced capabilities and experiences for virtual and augmented reality, it has become more important to build specialized technologies to power our future VR headsets and devices.

Meta raised the price of its Quest 2 headset in July by $100 to $399 for a headset with 128GB of storage and $499 for 256GB. The move was a bit of a head scratcher considering the Quest 2 first hit the market in Oct. 2020. Device makers usually lower their prices as time goes on.

During an appearance on Joe Rogan’s podcast last month, Zuckerberg said his company is preparing to release a new headset next month. The device is largely expected to be Meta’s highly-anticipated Project Cambria platform. The headset is expected to cost nearly far more than the Quest 2 and could target enthusiasts.

Meta is pouring money into its attempts to own the metaverse, plowing $10 billion into the project in 2021 alone. And Zuckerberg has admitted that it will continue to cost the company billions for years to come.

As it stands Meta’s own metaverse software Horizon Worlds leaves much to be desired. Graphics are still rather crude compared to modern high-end video games and there’s not much to do outside of some basic games.

I wrote in my latest column that the enterprise is the best way for companies to prove the metaverse’s worth to consumers. Meta is already working on those kinds of capabilities via its Horizon Workrooms, though it’s not alone. Microsoft (MSFT) has a similar product in its Teams Mesh software.

Nvidia (NVDA), meanwhile, is pushing forward with its own Omniverse software designed for enterprise solutions including creating digital twins for engineering purposes, among others.

Most consumers still don’t even understand the metaverese. According to Forrester, some 23% of U.S. online adults are familiar with the metaverse. That number drops significantly outside of the U.S. with just 17% of German adults knowing about the metaverse.

If Meta’s big bet is going to pay off, it will need to do more to convince its broad user base as to why it needs to jump into metaverse in the first place. 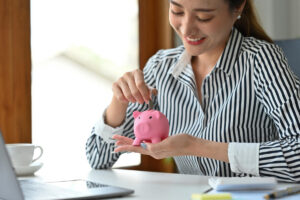 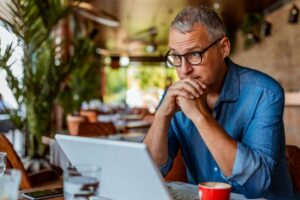