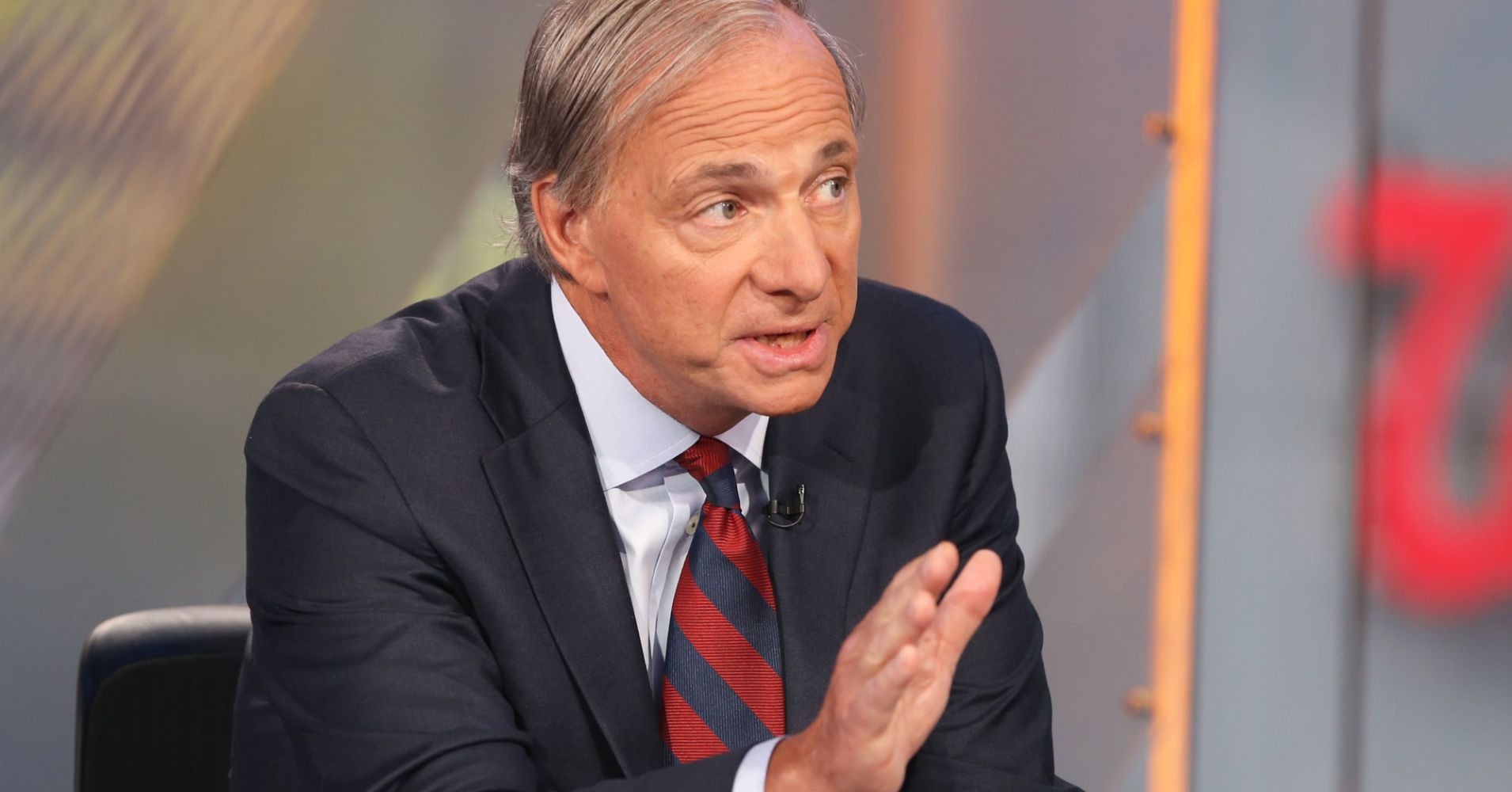 “While I still expect that there will be a significant slowing of growth in the US and most other countries, I have lowered my odds of a US recession coming prior to the US presidential election to about 35 percent,” Bridgewater Associate’s Ray Dalio said Thursday in a blog post on LinkedIn. “Because the markets weakened and Fed officials now see that the economy and inflation are weak there has been a shift to an easier stance by the Fed. Similarly, because of weaker markets, economies, and inflation rates in other countries, other central banks have also become more inclined to ease, though they have less room to ease than the Fed.”

On Jan. 22, Dalio told CNBC from the World Economic Forum in Davos, Switzerland that he saw a “significant risk” of a recession before 2020. “Where we are in the later [economic] cycle and the inability of central banks to ease as much, that’s the cauldron that will define 2019 and 2020,” the co-CIO and co-chairman of Bridgewater said then.

: Netflix says ‘Bridgerton’ is its most-watched series ever — but maybe not for long

SNAP Is A Dog With Fleas.
AOC’s Green New Deal To Cost 93 Trillion. That’s More Money Than Exists In The World Many Times Over.
Comment

The Moneyist: My husband is leaving his personal savings …to his mother! What should I do?