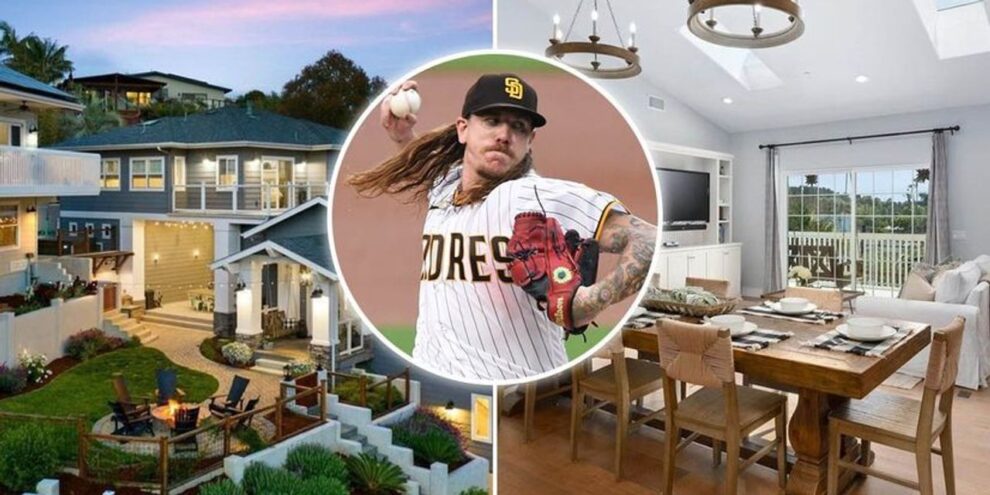 Mike Clevinger, pitcher for the San Diego Padres, has settled into his new town. Read More... 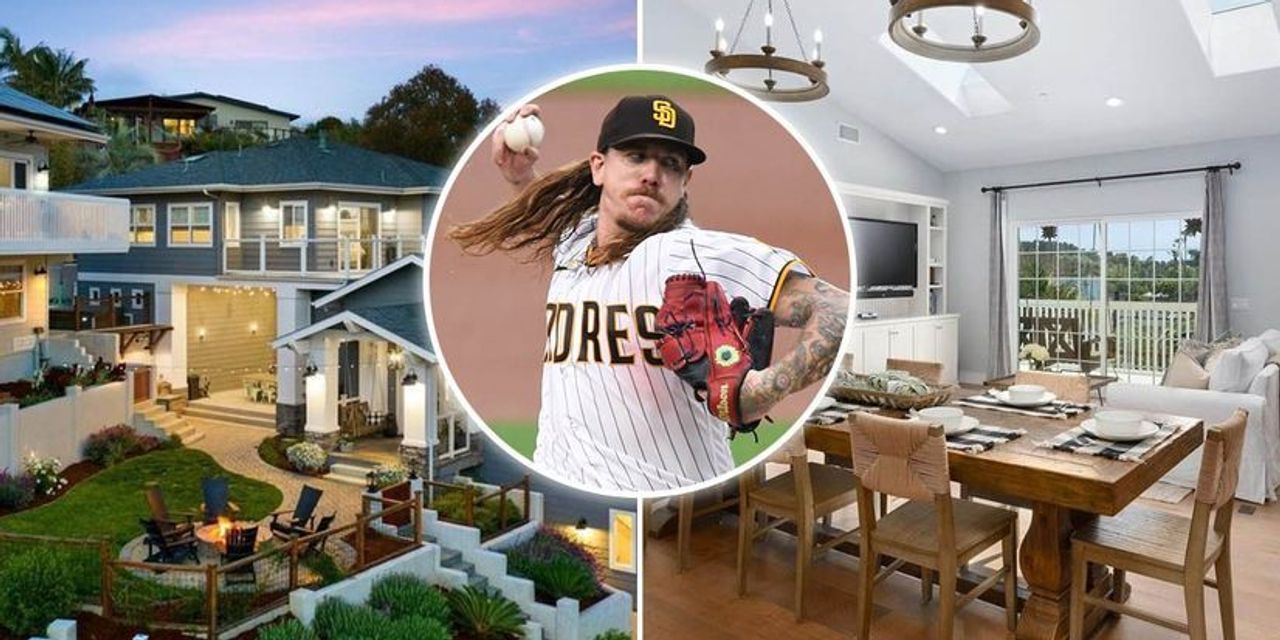 Mike Clevinger, pitcher for the San Diego Padres, has settled into his new town. He recently picked up a sweet SoCal crib with ocean and bay views for $2,575,000.

The residence in San Diego initially came on the market in April 2021 for $2.75 million. The following month, the price dropped to $2.6 million. In October, the pitcher scooped up the home at the slightly lower amount.

For the ace hurler, the custom abode is quite a catch.

Built in 2010, its layout includes six bedrooms and 4.5 bathrooms, on 4,196 square feet. In addition, the compound features a detached, 700-square-foot guesthouse with a kitchen and living area.

The extra space could be ideal to house extended family or perhaps a teammate in need of a place to crash. Both the main and guesthouses offer water views and plenty of natural light for the long-haired pitcher known as “Sunshine.”

The main house is an open-concept design with high ceilings, designer finishes, and dual living areas. Glass doors extend the living area outside, which is also connected by a dual-sided fireplace. Along with space for a dining table, a pass-through window from the kitchen features bar seating.

Upstairs, the master bedroom comes with an oversized walk-in closet, as well as a view deck.

Outside is well set up for a party, with a barbecue island, two-tap keg system, hot tub, and a fire pit.

Now 31, the Florida native made his big league debut with the Cleveland Guardians in 2016. In August 2020, Clevinger was traded to the Padres after running afoul of his teammates and management in Cleveland.

Later that year, he agreed to a two-year contract extension with the Padres. However, he missed the entire 2021 season after undergoing elbow surgery.

This story was originally published on Realtor.com.