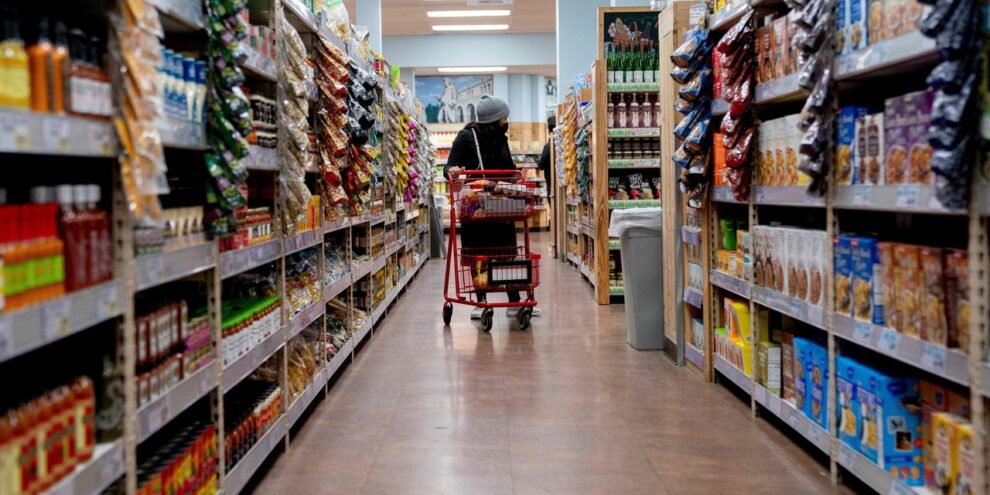 Adobe and Numerator, with differing methodologies, both show prices rising faster at supermarkets than in other segments of the economy. Read More... 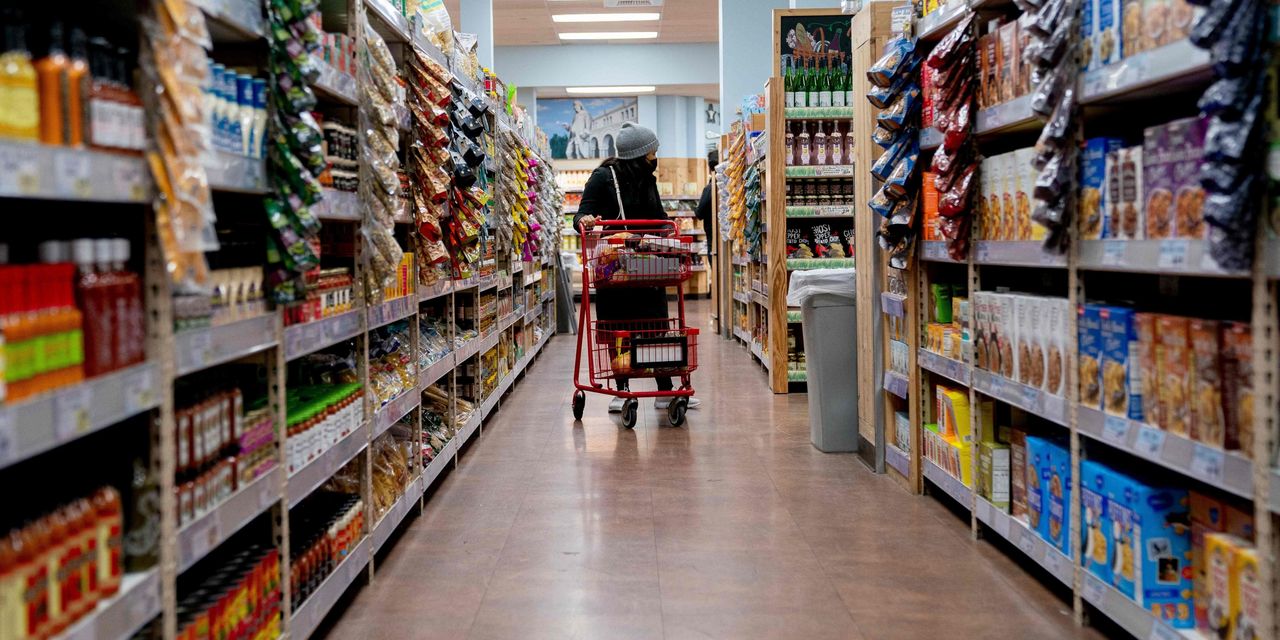 Consumer insights company Numerator found that grocery-price inflation reached 15.1% in June. Grocery inflation has picked up steam as the year has progressed, rising from 7.4% at the beginning of the year.

The retail cost of frozen meat soared 28% last month. Beverages were the most impacted category, with five categories ranked among those with the top year-over-year inflation rates, including water (up 20%), milk and milk substitutes (up 17%), and juices (also up 17%).

The Adobe ADBE, -2.34% Digital Price Index data released on Tuesday show that, while online inflation slowed in June, with prices up 0.3%, online grocery inflation hit a record 12.44% on an annual basis.

The Adobe index is modeled after the consumer price index, calculated by the Bureau of Labor Statistics, while Numerator uses a different set of data in its calculations, including purchase data compiled from its panelists.

U.S. inflation, as gauged by the CPI, reached a 41-year high of 9.1% in June, according to the latest numbers.

“As the cost of everyday goods continues to rise, consumers are shopping around to find value,” said Eric Belcher, chief executive of Numerator, in a statement. “Many of these shifts, including high-income households trading down to dollar stores, are unexpected.”

See: Walmart says consumers are trading down to private label for items like dairy and bacon

The inflation rate for household items has slowed, which can perhaps be partly attributed to Amazon AMZN, -1.46% Prime Day deals, according to Numerator. The inflation rates for things like facial tissues (up 32%), household batteries (up 27%) and trash bags (up 21%) have gained steam. For items like toilet paper (up 16%) and paper towels (up 11%), the price rise has been less sharp.

NielsenIQ says consumers are being pressured by higher prices, but 64% of consumers plan to shop during Amazon Prime Day, particularly for household items. And many will also be looking for deals on groceries.

Read: When will inflation peak? U.S. consumers see light at the end of the tunnel, New York Fed survey suggests.

Also see: U.S. inflation is still rising. Can it reach 9%?

“With more constrained consumers feeling the pressure from rising costs of goods, they are determined to cut down their expenses by finding the best price deals online,” NielsenIQ wrote in a June report on global online shopping events.

Don’t miss: Amazon Prime Day will be huge for deal seekers hoping to score a discount amid soaring inflation