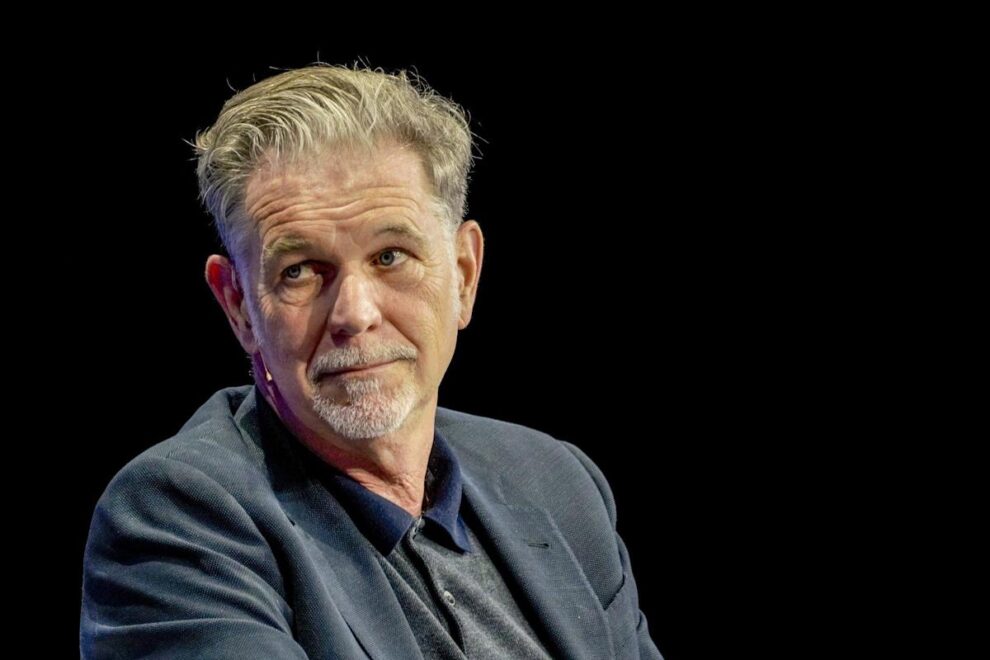 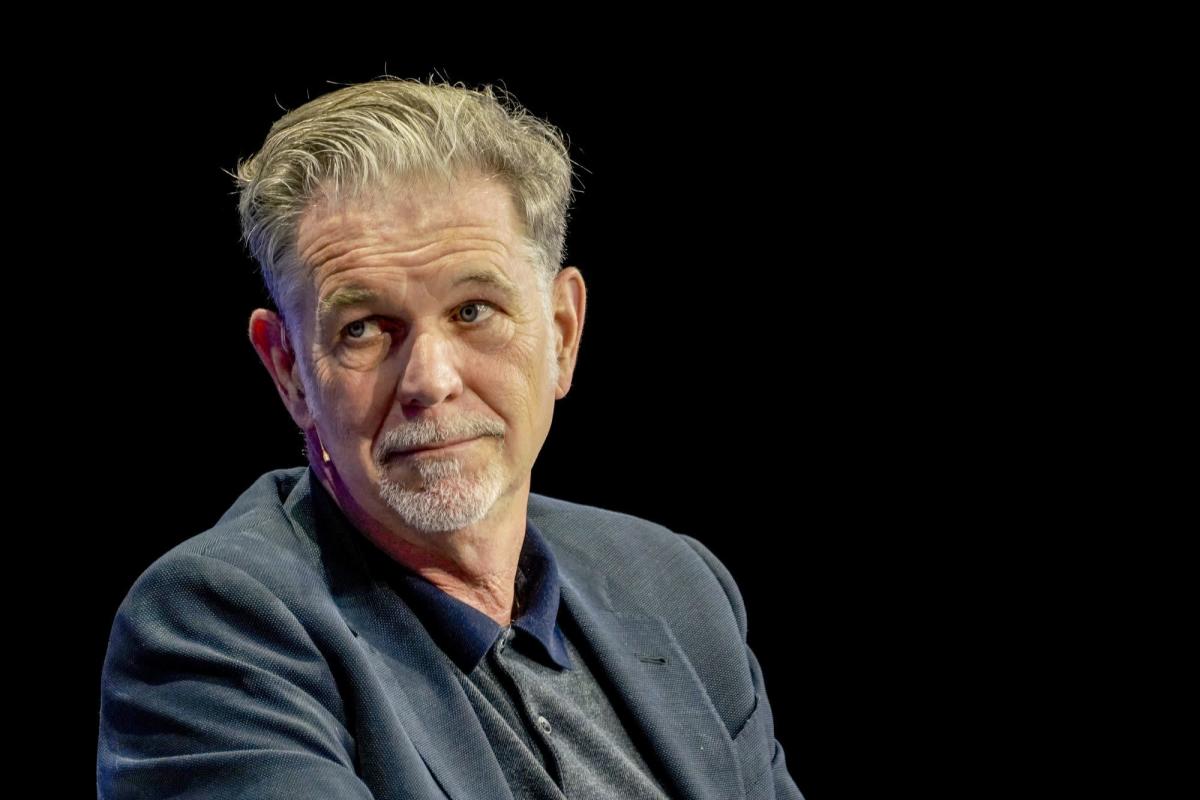 After Netflix shares plunged 35% on Wednesday, his wealth wipeout ranks among the biggest in the world, according to the Bloomberg Billionaires Index.

Hastings, 61, has a net worth of $3.6 billion, down 46% from the start of the year. That’s the second-steepest drop among U.S. billionaires tracked by the Bloomberg index, exceeded only by Ernest Garcia III, the chief executive officer of Carvana Co., which has tumbled 60% this year.

His wealth is still mostly tied to the performance of Netflix. In 2020, he cashed in on pandemic-fueled subscriber growth with a stock sale worth $616 million.

While Hastings has said for years that he doesn’t want advertising and is fine with password sharing, the company is changing course after losing 200,000 subscribers in the first quarter and forecasting that 2 million more will soon leave. It said it would introduce a cheaper, ad-supported option in coming years and will start cracking down on people circulating their login information.

Wednesday’s rout proved too much for Bill Ackman, whose Pershing Square Capital Management had made a big bet on Netflix in January, buying 3.1 million shares. Ackman ditched his entire stake, losing more than $430 million on the investment in less than three months.

Some other mega hedge funds may also be feeling the pain.

Other hedge funds, including Viking Global Investors and D1 Capital, ditched their Netflix stakes entirely at the end of last year. It was a particularly interesting move for D1, as founder Dan Sundheim said in 2019 that Netflix could trade above $1,000 a share by 2024.

The shares closed Wednesday at $226.19 in New York trading, making Netflix the worst-performing stock this year in both the S&P 500 and Nasdaq 100 indexes.