Owners' equivalent rent, what homeowners would receive from renting their home, rose by 0.4% --- the fastest one-month rise since 2006. Read More... 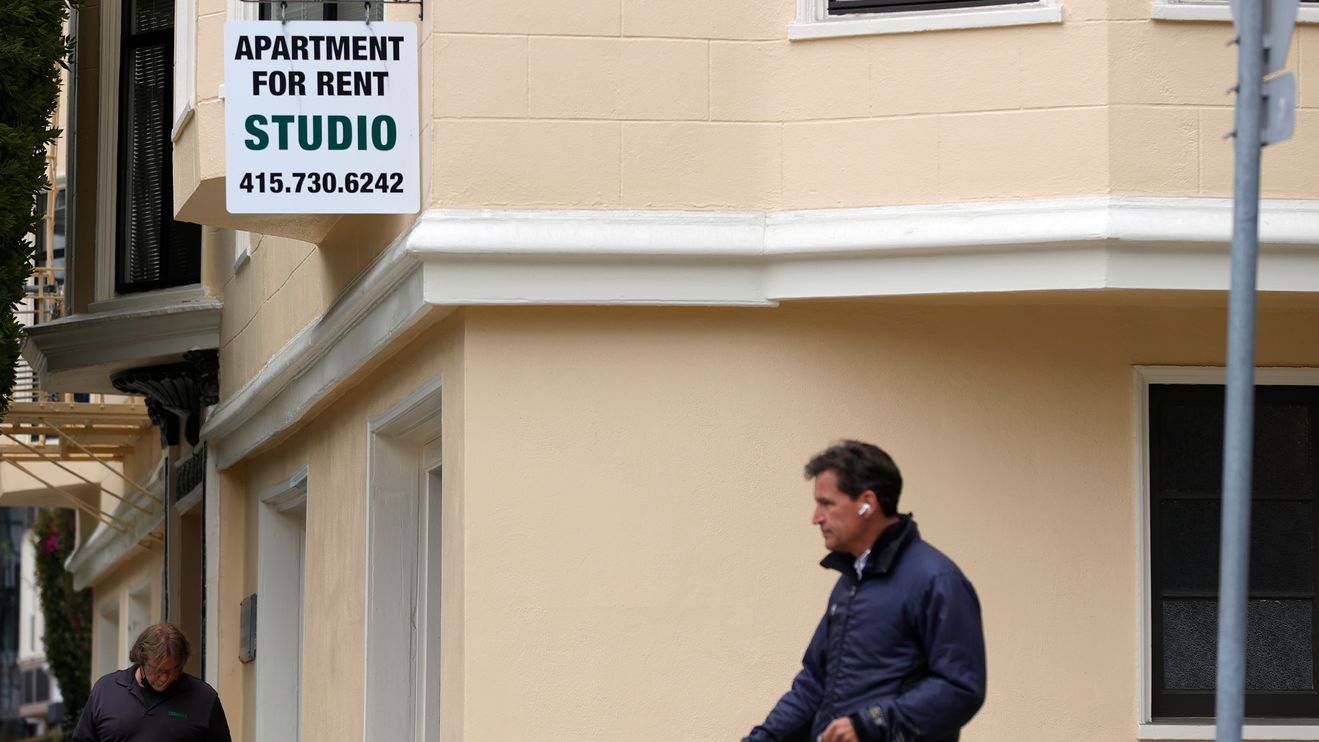 You don’t need a crystal ball to predict that housing costs likely will continue to climb — because that’s what the latest Consumer Price Index appears to be foreshadowing.

In September, the shelter index rose by 0.4% — accounting for nearly one-third of the overall 0.4% increase in prices across all goods and services last month.

More specifically, owners’ equivalent rent — the amount homeowners would receive from renting their home — rose by 0.4%, the fastest one-month rise since 2006. And rents of primary residences rose by 0.5%, the largest one-month increase since 2001.

“More ominously, primary and owner-equivalent rent jumped by a weighted average of 0.44% in September, the biggest increase since June 2006,” Shepherdson said. “This might just be an overshoot after a couple of relatively modest increases, but we can’t rule out the idea that the fundamentals — rapid house price gains, more aggressive landlord pricing, low inventory, and faster wage growth — are pushing up the trend.”

Richard Moody, chief economist at Regions Financial Corporation, also noted that rents seeing their biggest jump since June 2006 “has a somewhat ominous connotation.” Those rapid 2006 price increases were a precursor of the 2008 housing crash.

The end of the nationwide eviction moratorium in September has also likely put upward pressure on rents.

Since the start of the pandemic, inflation-adjusted home prices have increased 11.8% annualized, MarketWatch columnist Rex Nutting reported. This means real house prices have been rising about 100 times faster than they did from 1955 to 1998.

“Housing inflation was overdue for a pop, and pop it did in September,” Aneta Markowska and Thomas Simons, economists at Jefferies, said in a note on Wednesday.

That’s also because the Bureau of Labor Statistics samples housing data from six different panels every six months. That results in a six-month lag in housing data included in the monthly CPI report.

Another possible explanation for the rise in rent last month is that “demand for urban housing is recovering after last year’s exodus to the suburbs and countryside,” said senior economist Will Compernolle of FHN Financial Markets.

Others say the housing market is up against two ongoing obstacles: low inventory and higher costs for labor and materials. “The rising cost of shelter, which is a significant component of overall inflation, is a result of higher construction costs and insufficient inventory,” said Robert Dietz, chief economist for the National Association of Home Builders. “Policymakers can fight inflation by helping to increase housing supply, particularly by finding ways to reduce regulatory costs of construction.”

Some economists believe that housing prices will continue to rise but eventually level off as more people return to their pre-pandemic ways of life.

Retire Better: Seniors are getting a big Social Security raise — but here’s why they’re falling further behind
The Escape Home: Should you rent or sell your home if you’re setting off overseas?
Comment

Nintendo Boosts Switch Production by Another 20%

Could Square Be a Millionaire Maker Stock?