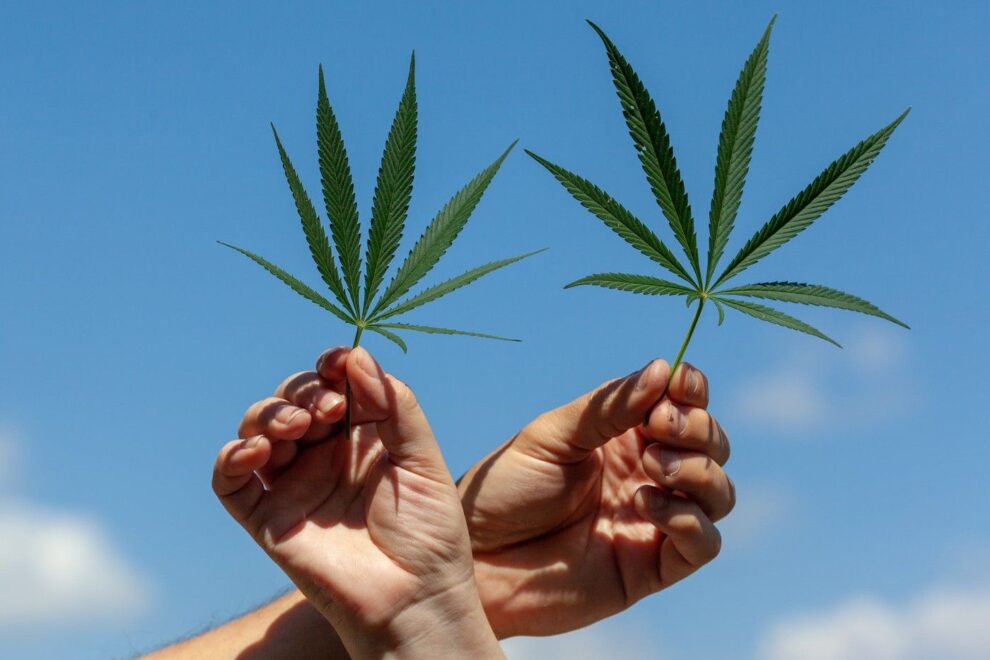 Two notable names in the cannabis industry might be combining their businesses. According to a report published after market hours Tuesday by Bloomberg that cited "sources familiar with the matter," Tilray (NASDAQ: TLRY) and Aphria (NASDAQ: APHA) are in "advanced talks" to merge. The report says the merged company will likely use the Tilray name, but be led by current Aphria CEO Irwin Simon. Read More... 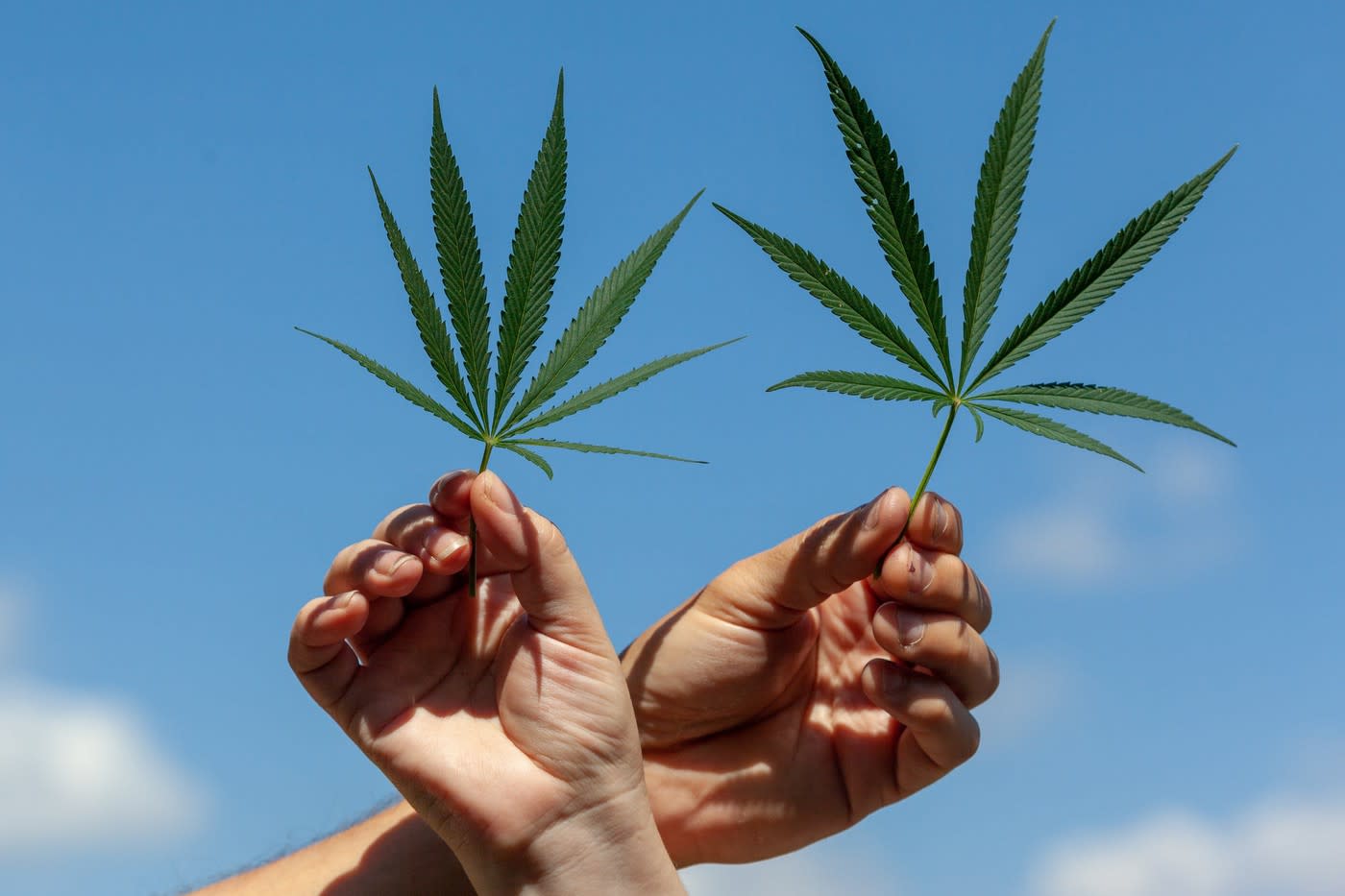 Here’s How to Play Chip Stocks After the 2020 Rally
SoftBank Nears Another Win as Tokopedia Weighs Sale to Billionaires’ SPAC. An IPO Is Also Being Mulled.
Comment

Ukraine Peace Talks Get Some Help From Putin