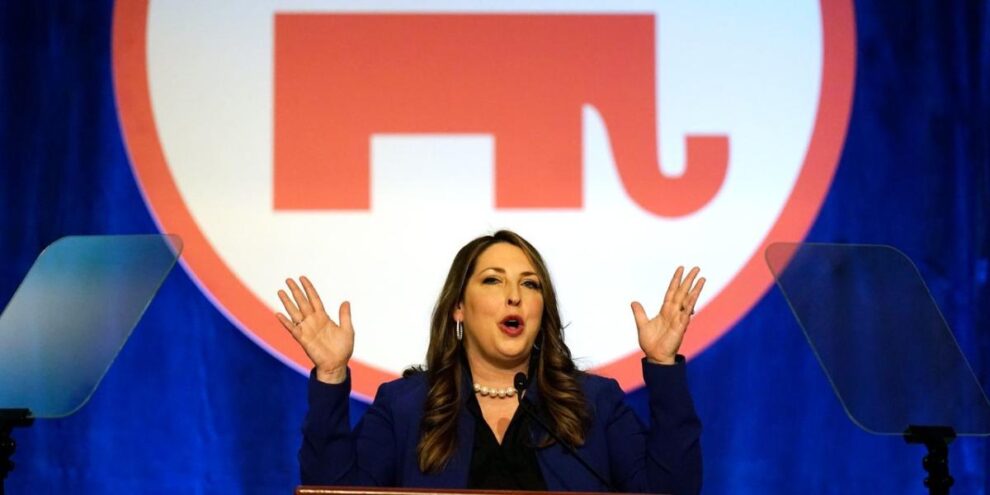 "Enough is enough — we are suing Google for their blatant bias against Republicans," said RNC Chairwoman Ronna McDaniel. Read More... 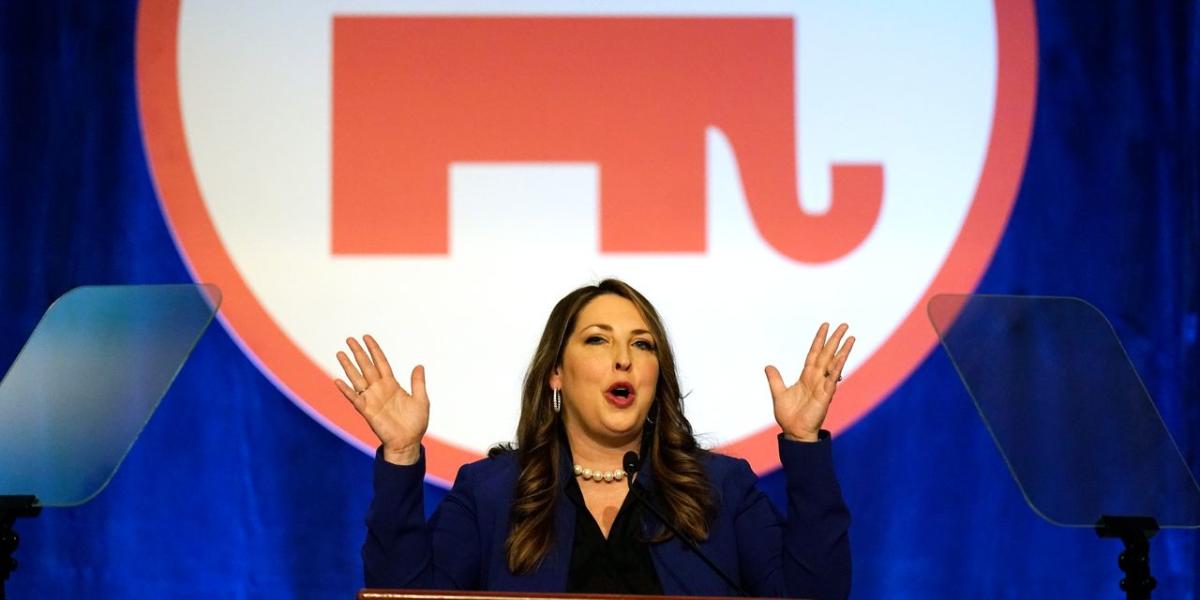 Tom Barrack, a onetime fundraiser for Donald Trump, testified on Thursday at his trial on charges of being an illegal foreign agent that he urged the then-president to use the murder of Saudi journalist Jamal Khashoggi as a “lever” to get the kingdom to end a blockade on Qatar. The testimony from Barrack that he pushed for Qatar’s interests could undermine charges by federal prosecutors in Brooklyn that he acted as an agent of the United Arab Emirates – one of the countries that implemented the blockade – without informing the U.S. attorney general, as required by law. Barrack, 75, is not charged with acting as a Saudi agent, but the country is close with the UAE.