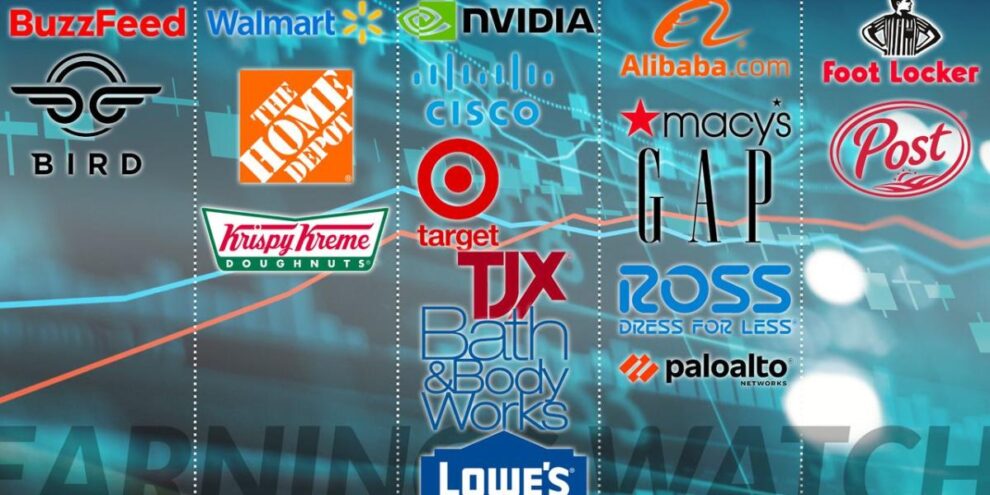 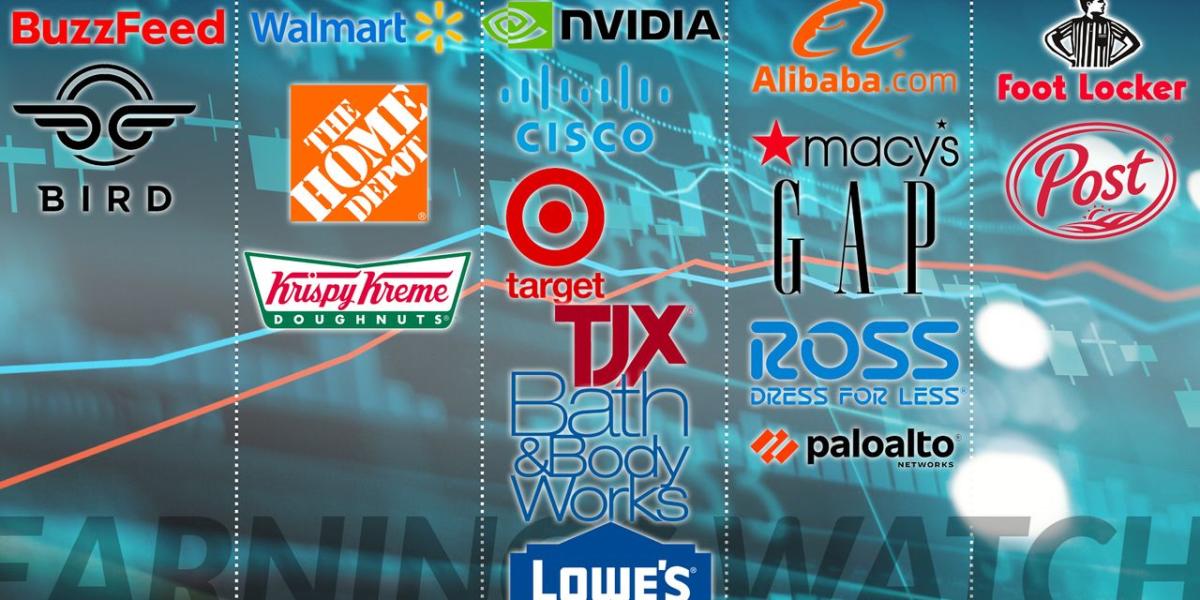 Nearly half of Meta job cuts were in tech, reorg underway – execs say

OAKLAND, Calif. (Reuters) -Facebook owner Meta Platforms told employees on Friday that it would stop developing smart displays and smartwatches and that nearly half of the 11,000 jobs it eliminated this week in an unprecedented cost-cutting move were technology roles. Speaking during an employee townhall meeting heard by Reuters, Meta executives also said they were reorganizing parts of the company, combining a voice and video calling unit with other messaging teams and setting up a new division, Family Foundations, focused on tough engineering problems. The executives said that the first mass layoff in the social media company’s 18-year history affected staffers at every level and on every team, including individuals with high performance ratings.