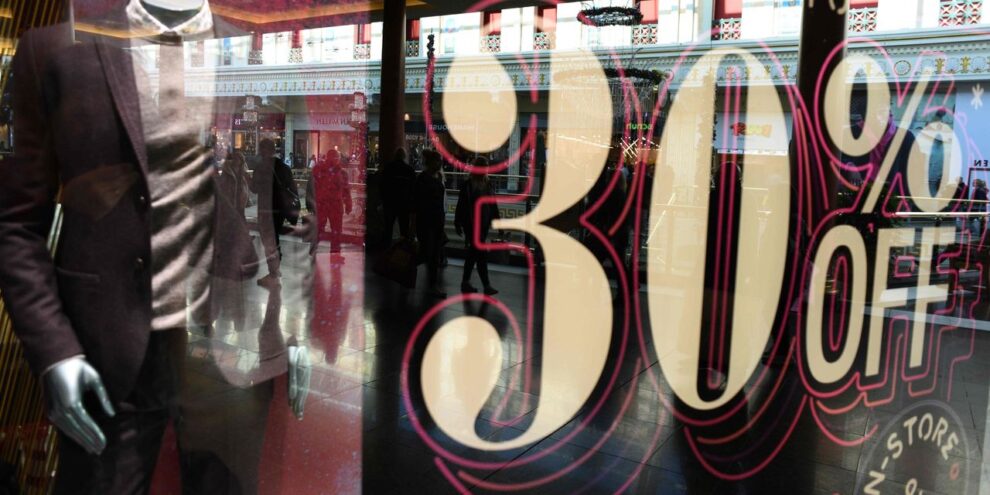 A Deloitte report finds that "nearly all" of retail executives surveyed expected less consumption from shoppers this year. Read More... 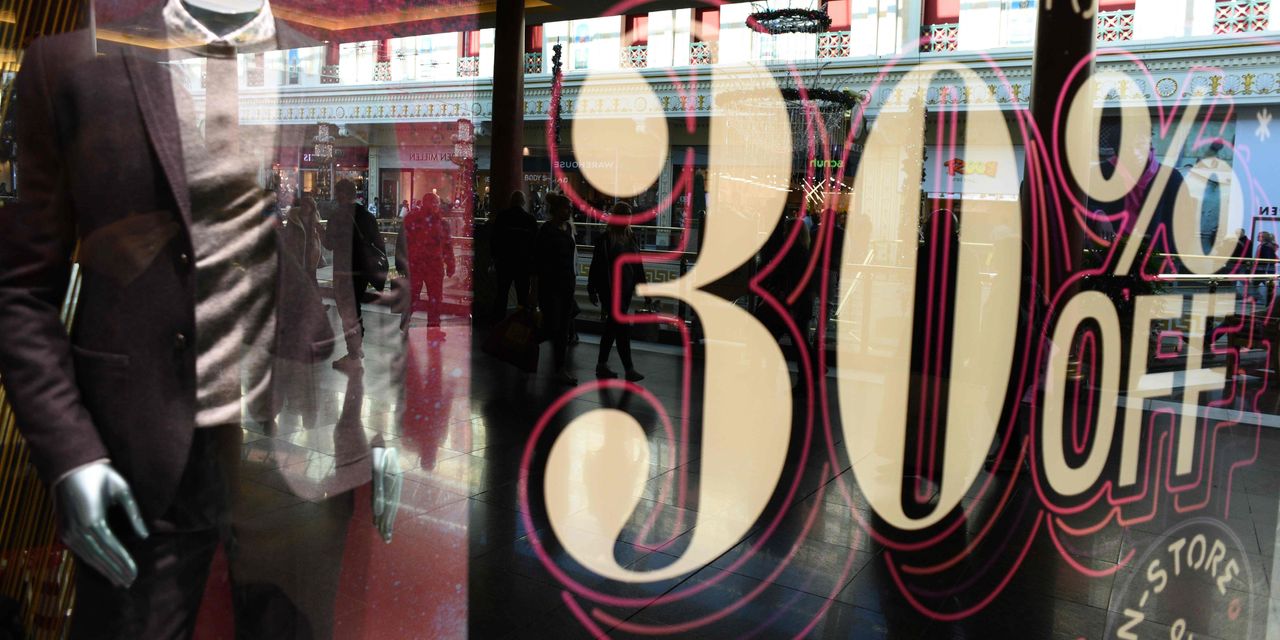 Retailers have spent much of the past three chaotic years charging shoppers more to offset rising costs. But heading into 2023, more industry executives are wondering how much leeway they have to keep doing so, amid concerns that increasingly stretched customers will buy less stuff, according to a report released Thursday.

The report, from Deloitte, was based on interviews with 50 retail executives, most who work at companies with $10 billion or more in annual sales. It found that “nearly all” expected less consumption from shoppers this year, with many questioning how long they can keep passing their own higher costs to customers. Most said navigating the labor market — where workers have felt more confident seeking better jobs and asking for higher pay — would be their biggest difficulty this year.

“Change can be good, but constant change can be daunting,” Deloitte analysts said in the report. “Retailers today are feeling the hangover of such volatility occurring in the most condensed time frame of any recent business cycle.”

But as Wall Street presses retailers to prop up margins, only one-third of those executives interviewed in the report were “very confident” about boosting margins or holding on to the margins they have. Seventy percent of those executives said the labor market was the “number one challenge heading into 2023.”

The report, citing data from the U.S. Department of Commerce, said 879,000 retail jobs were still open as of Nov. 30.

“Hiring and retaining employees has been a lingering issue, and competition for hourly workers remains fierce, with retailers forced to offer higher wages and more flexibility,” the report said.

Overall, Deloitte economists said retail sales volume had slowed, even as inflation lifts the dollar value of those sales in the pandemic era. They expected U.S. economic output to slow to 0.9% in 2023 from an expected 2% in 2022, and put the odds of a recession at 35%.

The report was published as consumers seek any sign of a break from inflation, which reached decade highs last year, following nearly three years of a pandemic, government stimulus, wage increases, supply-chain disruptions and the war in Ukraine — all of which have contributed to price hikes. The Federal Reserve has raised interest rates in an effort to cool off the economy and cajole prices lower, amid worries those maneuvers could cost people their jobs and cost the economy more growth overall.

Food prices at grocery stores have risen. Since food is a basic necessity, some executives at big food produces say demand is strong enough to keep prices elevated. But consumers’ basic needs over the past year have eclipsed their wants, and retailers have had to cut prices for TVs, appliances and electronics left sitting in stockrooms as a result.

Analysts have said retailers generally aren’t preparing for a recession this year, even though they have grown more cautious. And the Deloitte report found that two-thirds of retail executives surveyed expect price to be more important than loyalty to any particular chain, which could complicate retailers’ efforts to please investors pushing for markups.

“This situation could become more problematic in 2023,” the report said. “Nearly all executives in our survey say consumers will expect a seamless shopping experience across channels in the upcoming year.”

“But they expect consumers to be significantly more price-conscious, making consumers more likely to shift from source to source, powered by peer recommendations and price comparison shopping as they go,” the report continued.