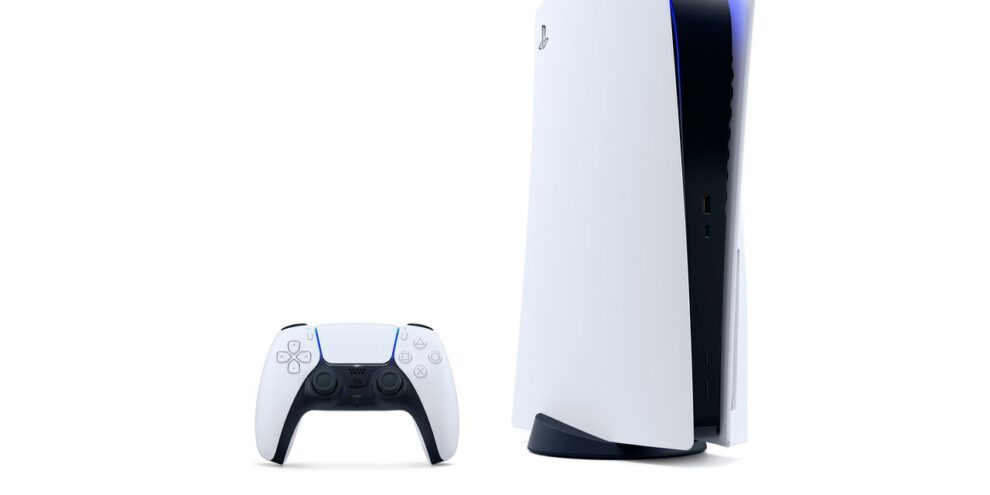 Some retailers have PS5s in stock, but members get first crack at the hard-to-find consoles Read More... 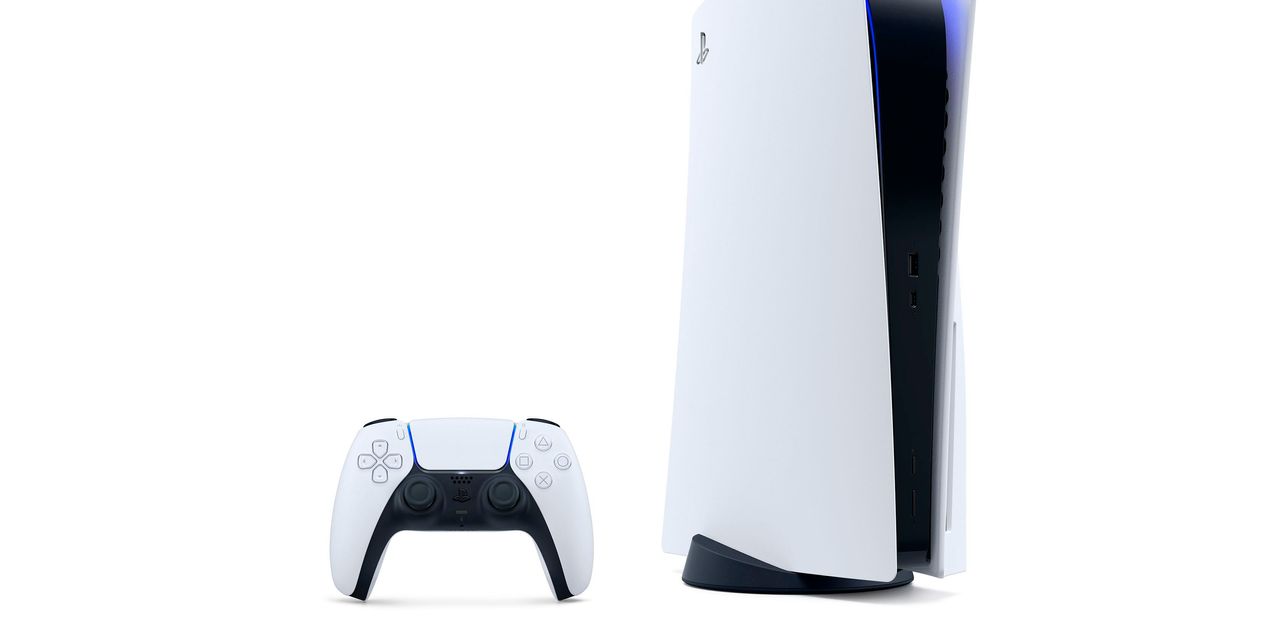 It’s been nearly a year since Sony SONY, +0.36% first released its PlayStation 5 videogame consoles, and while over 10 million have already been sold, they are still not widely available for customers.

Due to huge demand, global chip shortages and various supply-chain issues, they are sold out at nearly every retailer, and PS5 consoles are for up for sale on reseller sites like eBay EBAY, +1.41% for hundreds of dollars more than their original retail price. Microsoft’s MSFT, +0.07% new Xbox consoles are suffering from the same demand and supply-chain issues

Even behind the paywalls, the PS5 consoles still sold out almost immediately.

See also: Dollar Tree raises prices to $1.25, and it says it’s not because of inflation

Subscribing to these membership programs doesn’t guarantee you a PS5 console, but it does give members first crack at special product-release drops and virtual checkout lines with hopes of securing a console for a retail price of $499.

“They’ve been a hot-ticket item all year, so we encourage customers to sign up for Walmart+ for front-of-the-line online access to these gaming consoles as well as our other exciting Black Friday deals,” Rachel Nipper, corporate communications director at Walmart, told MarketWatch.

Walmart is hoping this method of product release will eliminate error pages for sought-after products like videogame consoles and grow its subscriber base by putting its most popular products behind a paywall.

“Last year, console pages featured on Walmart.com received a tremendous amount of traffic, and we expect the same enthusiasm this year. Because of this, we decided to roll out consoles and all other hot items in separate windows to help unlock a smooth online shopping experience,” Nipper said.

Walmart would not say if giving subscribers early, exclusive access to those types of products has led to more subscriptions. Those who have signed up for free trials of Walmart+ are excluded from the videogame-console product releases.

This method of product releases will help eliminate “bots” attempting to buy consoles, since only subscriber accounts can make purchases. Bots are software used to create multiple entries for contests and faster checkout times for exclusive products. Bots are commonly used in limited online releases with products like shoes, concert tickets and other collectibles — bot software is typically faster than humans at making online purchases.

Representatives for Amazon and Best Buy did not respond to requests for comment on this story.

“The level of demand by customers is so high for PS5,” Sony’s Chief Financial Officer Hiroki Totoki said earlier this year. “We have to look at the global shortage of semiconductors, or we try to increase our capacity. We face difficulties because of this global situation.”

When will PS5’s become widely available? Sony says the shortage likely won’t end until next year.

“I don’t think demand is calming down this year,” Totoki told Bloomberg. “And even if we secure a lot more devices and produce many more units of the PlayStation 5 next year, our supply wouldn’t be able to catch up with demand.”

The M&A surge: Is it rational exuberance or a frenzy before the market falls?

In One Chart: The smart money just reversed bets against tech stocks in a huge way