His advice has always been simple and on the mark Read More... 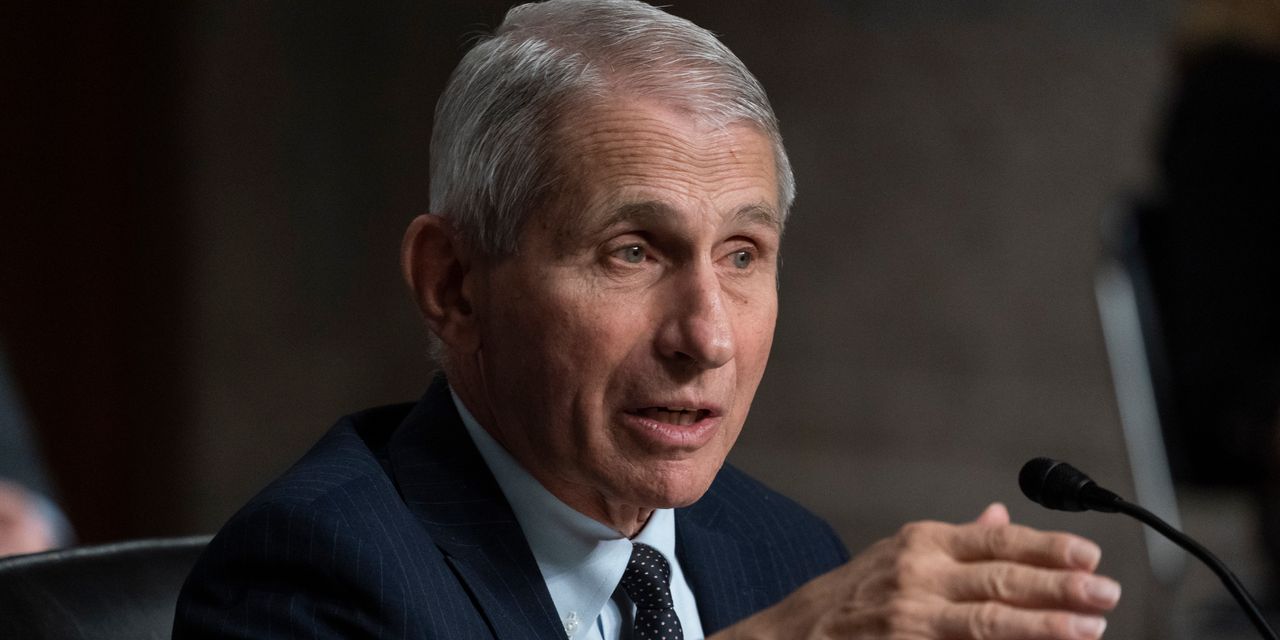 Many years ago, when I was a reporter for the all-news radio station here in Washington, D.C., I usually did a story each year on the approach of flu season, and what people should do to stay healthy. All roads, even then, led to Dr. Anthony Fauci.

I remember our conversations well, and always with no small amount of awe. His advice was always the same. Wash your hands frequently. Get a flu shot. If you’re sick, try to avoid others. Use a paper towel to turn a doorknob. I didn’t need him to tell me this stuff, it’s just good old-fashioned common sense. But some folks need to hear it anyway, and his broader point was always this: Take care of yourself. Simple, preventive care is always the way to go. The phrase “an ounce of prevention is worth a pound of cure” was true then, it’s true now, and will be true tomorrow.

Read: Fauci to step down from roles as Biden’s medical adviser, NIAID’s director

During the pandemic—which, by the way, is still linked to nearly 500 U.S. deaths a day and shows signs of picking up steam again with the so-called BA.5 subvariant— Fauci came under fierce criticism from armchair Twitter critics and politicians who considered themselves more knowledgeable and experienced on matters of infectious diseases than he was. For his efforts to help save lives, this dedicated public servant and his family were harassed and targeted with vile and vicious death threats. What a sad commentary on our increasingly sick society—and I don’t mean sick as in the sniffles—that an experienced doctor trying to save lives had to be assigned security guards.

All because he gave people the same common sense advice he gave me so many years ago: practice preventive care. Wear a mask. Get vaccinated. Social distancing. His critics, often viewing all this through the lens not of medicine but political loyalty, said he was an idiot. I’m sure you can recall reading stories about people who said it was all a hoax—right up to the moment they were intubated.

He never backed down. “You gotta f—ing suck it up,” he told the Washington Post in June. At age 81, he could have retired decades ago. He could have cashed out and made millions in the private sector. But his commitment to keep on trying to make a difference is such that even today, he works 12 to 16 hours a day, seven days a week. This energizer bunny of a man simply has never slowed down, even when “it’s 9 o’clock at night and you really, really want to have a beer and go to sleep,” he said. And yet there are those among us who have bought into the fake news claptrap that government workers are a bunch of lazy good-for-nothings.

We’re talking about a towering figure in the U.S. medical community, deeply respected both here and abroad for his deep experience, and judgment that seven presidents relied on and trusted — beginning with Ronald Reagan and ending with Joe Biden and Monday’s announcement that he will be leaving his role to focus on “the next chapter.”

In between, as the longtime director of the National Institute of Allergy and Infectious Diseases, Fauci has advised those presidents on everything from HIV/AIDS to COVID-19, and numerous crises, like Zika and Ebola in between. He has saved countless lives over the years, and his service to the nation is such that he was awarded the Presidential Medal of Freedom in 2008 by President George W. Bush. All Americans owe this man a debt of gratitude for his unwavering commitment to public health.

As President Biden said Monday, “His commitment to the work is unwavering, and he does it with an unparalleled spirit, energy, and scientific integrity…the United States of America is stronger, more resilient, and healthier because of him.”