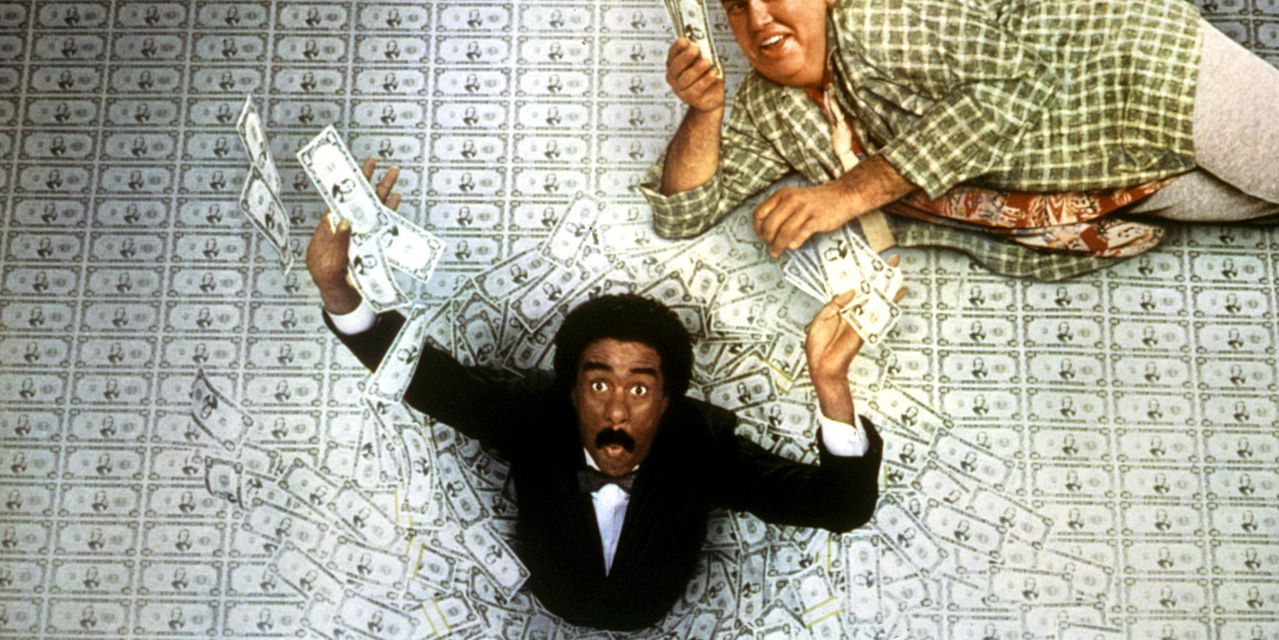 Here’s some really good news: More Americans have a cool $1 million or more in their retirement accounts than ever before. That’s according to the latest data from Fidelity Investments.

Together, the number of accounts with $1 million or more grew 74.5%, but it’s not clear how many individuals this represents, since investors can have multiple accounts.

Read: This record-breaking figure is now the average 401(k) balance

While terrific news, it shouldn’t come as a surprise: The stock market has been soaring. We reported just last week that the S&P 500 SPX, +0.83% —the widely-watched investment benchmark—has nearly doubled since the March 2020 pandemic low. Think about that: If you had put money into an index fund that mirrors the S&P, you’d have doubled your money in a year and a half without breaking a sweat.

Doesn’t get much better than that.

Since Fidelity’s data covers just the 12 months ended June 30, it’s not possible to see if investors also doubled their money since the pandemic low. So I ran the numbers. But even before doing this, I figured the answer was no, because hardly anyone—not even Fidelity’s own highly-paid portfolio managers—can beat the benchmark very often.

Sure enough, an apples-to-apples comparison shows the S&P 500 rising about 39% over the 12 months ended June 30. Fidelity says its average 401(k) balance rose “just” 24% over the same period, while its average IRA balance had grown 21%. It’s a safe bet that the full March 2020 to August 2021 period would have shown a similar performance gap.

But so what? A gain of 24% or 21% in a year is fabulous. And there’s a darned good reason for not beating the benchmark: Because if you’re a wise investor, you shouldn’t have all eggs in one basket like the S&P 500 anyway.

Diversification—spreading your investments around—is one of the cardinal rules of successful long-term investing. Spread your bets: Stocks, bonds, commodities, real estate, and don’t forget to hold some cash while you’re at it. And within each of these asset classes, there are subclasses: Large-cap stocks, midcap and small-cap stocks? Growth or value? U.S. or international? Europe, Asia, Latin America, or rapidly-growing Africa? The same sorts of choices await on bonds. Government bonds? Corporate? Munis? Investment grade or junk? Long-term or short-term? On and on, the choices are endless.

My 401 (k) and IRA accounts haven’t doubled since the pandemic low, but both are up enough to make me happy—and the fact that I’m well-diversified means I sleep well at night. Sleeping well at night? That’s a good return on my money.

Diversification is super important because you never know when one asset class will fall. I don’t know about you, but I certainly didn’t know in early 2020 that we were about to be slammed by a bear market, nor could I guess—nor could anyone else—that it would only last 33 days. After all, going back a century, the median length of a bear market is 302 days, according to Yardeni Research data. Median means that half of all bear markets lasted longer than that. Being diversified helps when the sea gets rough.

The big gains that so many Americans have seen is also a reminder that it’s time to rebalance their portfolios. Wise investors always have a plan, and perhaps yours involves having, say, 70% of your holdings in stocks. But since stocks have done so well, your portfolio might be a bit top heavy in equities now.

Rebalancing—getting back down to 70% stocks per your plan—is probably a good idea. Investment advisers—and you should have one if you don’t—will generally advise you to rebalance on a regular basis, perhaps once or twice a year. Sell a little of what has done well, buy a little of what hasn’t. Again, the goal here is to avoid having too many eggs in one basket.

Now for the not-so-good news. While Fidelity’s data is cheerful, it reminds me of something that is not. An entire generation after the 401(k) was born, more than five million employers in the United States still don’t offer this to their employees. That means, says a study by the American Retirement Association, that some 28 million full-time workers—and another 23 million part-time workers—are disadvantaged when it comes to saving for retirement.

Fidelity’s data show hundreds of thousands of people with million-dollar retirement accounts, and I say hurray for them. Their golden years are looking good.

Now if we could only do more to help the tens of millions of Americans who are being left behind.

US STOCKS-Wall St rebounds on tech support, but heads for weekly losses
Why Microsoft’s ‘long overdue’ Office 365 price increase could be a ‘significant financial positive’
Comment

This bad habit is most likely the No. 1 factor making your children fat — and it has nothing to do with food

3 5G Stocks to Buy in September