The higher payment will be gobbled up elsewhere Read More... 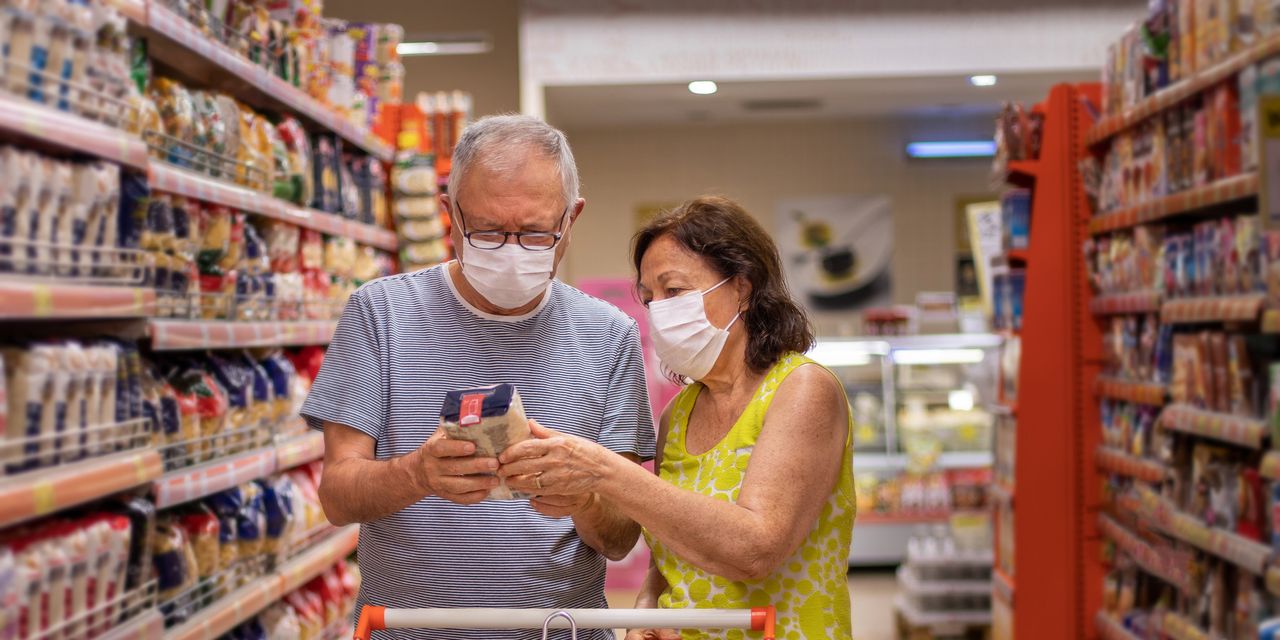 The 65 million Americans who receive Social Security are getting a raise. The government announced Wednesday that they are getting a 5.9% cost of living adjustment (COLA), the biggest increase in four decades. Beginning in January, the average retiree will get $1,646 per month, an increase of $91. Last year’s COLA was 1.3%.

Read: What the COLA hike means for your retirement

It’s important to remember that a COLA is designed to keep you on pace with inflation, and nothing more. If the inflation rate is X, you’ll get X. Nothing more. So you’re not getting ahead, merely treading water. Living standards improve when money comes in at a rate faster than inflation. But Social Security doesn’t work this way.

And when you consider the way inflation is calculated, I’d argue that the COLA you’re getting is still not enough to keep up.

Here’s why: Right now, Social Security’s annual cost-of-living adjustment is based on a gauge called the “CPI-W”—the Consumer Price Index for Urban Wage Earners and Clerical Workers. That long-winded name measures inflation for working adults under the age of 62—in other words, Americans who aren’t eligible for Social Security.

What’s the problem with this? CPI-W places greater weight on things that seniors tend to buy less—like electronics and gasoline (seniors probably aren’t commuting to work, after all)—but less weight on things seniors do spend big on, like healthcare.

For this reason, critics have long charged that retirees have been short changed for years, and that the inflation measures to which their benefits are pegged should be overhauled.

“We need to change the formula for calculating COLAs so that it accurately measures the rising expenses beneficiaries face every year,” says Nancy Altman, president of Social Security Works, a Washington-based nonprofit organization. “We also need to control healthcare costs, including the outrageous prices of prescription drugs.”

The rising cost of prescription drugs, and healthcare in general, is just one example of why a more accurate inflation gauge is needed for Social Security. Last year, the COLA was 1.3%, but premiums for Medicare Part B (which helps cover things like doctor’s services, medical supplies and physical therapy) rose twice as fast: 2.7%. Since 2000, in fact, Medicare Part B premiums have soared 226%—more than tripling since 2000, says the nonpartisan Congressional Research Service. But Social Security has only gone up about 45% over that same period. Ask any Social Security recipient if they’re keeping up with medical costs and they’re likely to laugh in your face.

The cost of everything is rising. The overall Consumer Price Index (CPI), a measure of economywide inflation, rose 5.3% in the 12 months ended in August. Everything from the pandemic, which is causing supply chain bottlenecks and labor shortages, to the drought that’s devastating American farmers, is putting pressure on prices.

I mentioned above how dependent — in some cases completely dependent — millions of seniors are on Social Security. This dynamic won’t be eased with the 2022 cost of living adjustment, which while welcome, will be gobbled up elsewhere.

It’s also important to remember that the median retirement savings for Americans in their 60s, per a Synchrony Bank survey, is $172,000. Median means half have less than that. Against this $172,000, we can place a far bigger figure against it: $300,000. That’s how much Fidelity Investments estimates that a couple, retiring this year at age 65, will have to spend out of pocket on healthcare.

I’m also curious to know something else: The degree to which this 5.9% COLA will accelerate the draining of the Social Security Trust Fund. Social Security is already paying out more than it’s taking in, and the Trustees, led by Treasury Secretary Janet Yellen, have estimated that the Trust Fund will be drained by 2034—after which a 22% cut in benefits will occur.

Higher payouts now could bring this day of reckoning closer. 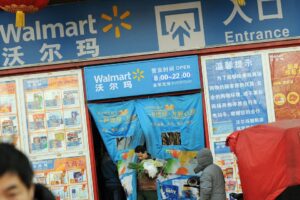