Make sure you know all the details before investing in annuities — or ruling them out Read More... 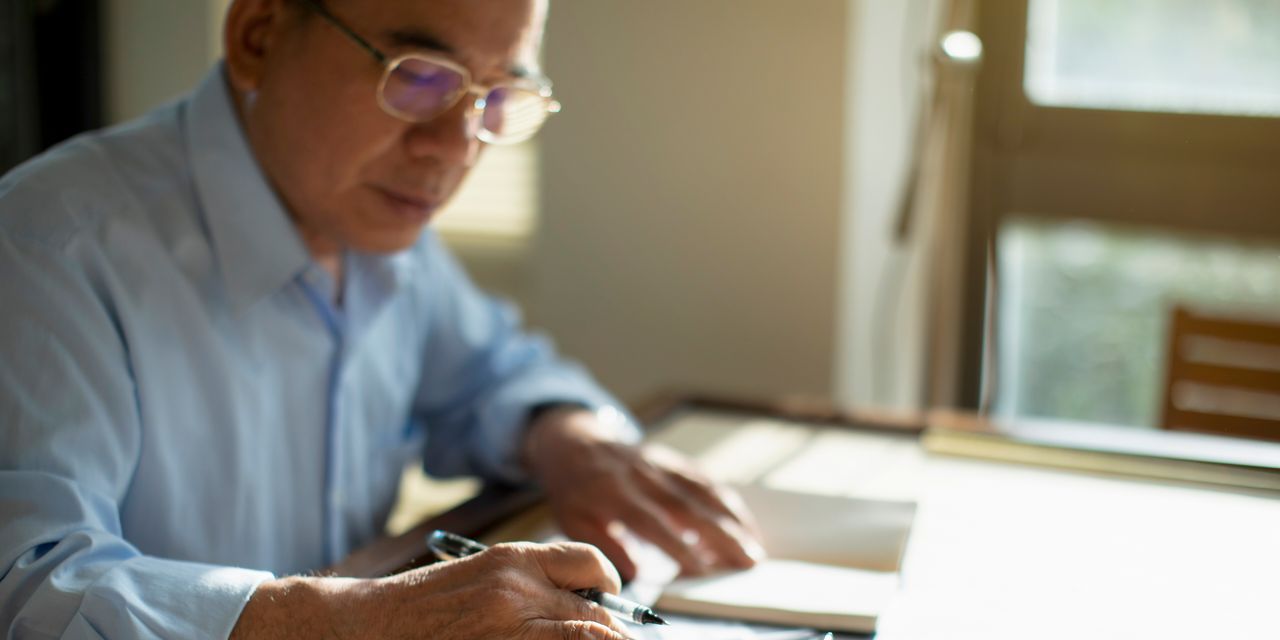 Annuities have a bad reputation with many misconceptions. But sometimes, these investment vehicles can make sense for guaranteed income in retirement — it just takes time and due diligence to make sure you know what you’re getting into.

Retirement Tip of the Week: Before jumping into an annuity, or ignoring them completely, look at the variety of options available and determine whether it actually might make sense for your retirement goals and income needs.

The list of available annuities is long, though the most common are referred to as fixed, variable and indexed. A fixed annuity is one that pays out a specific amount of money to the payee, whereas the payments from a variable annuity fluctuate because of the portfolio’s investment returns. An indexed annuity is linked to a stock index, such as the S&P 500 SPX, -0.85%, so it might fall somewhere between fixed and variable annuities.

Read: Your 401(k) balances aren’t all yours. Uncle Sam still needs his cut

Critics argue there are many reasons not to get an annuity. They say annuities are costly, complicated and can be dangerous to the financial security of an older American. Retirees may not see an inflation-adjusted return on the money they invested, which can be detrimental when inflation increases. There is also uncertainty about the payout — in terms of the amount of money actually received and if the retiree dies before attaining the full amount he was owed.

Read: Can you afford to retire? Check out our calculator

Investors need also be wary of the agents trying to sell them an annuity, as someone untrustworthy could be trying to sell a contract that benefits the seller more than the buyer.

But annuities can work, after careful consideration and vetting the provider and its salesperson. Annuities are a way to receive a periodic payment, most commonly given in monthly installments. They might also provide beneficiaries with a death benefit.

“The first mistake is that people are trying to compare annuities to the stock market and mutual funds,” said Dariusz Godlewski, president of Financial Wealth Alliance. “Don’t compare them to stocks and mutual funds but to safer investments, like bonds.” Many advisers are using indexed annuities as a way to replace bonds in this low-interest rate environment, he said.

To determine whether an annuity is the right move, investors should answer a few questions, Kiplinger suggests. Know if the return will be adjusted for inflation, and what the lost purchasing power of that money would be if not. Also think carefully of the tax situation that may arise when payments begin. The gains on annuities are usually tax-deferred (and thus, will be taxable at distribution), Kiplinger said in a post about annuities. Comparatively, gains in a regular taxable investment portfolio can be treated as capital gains if held long-term (which could be taxed at a lower rate depending on the investor’s tax bracket).

Before buying, understand what fees, if any, there may be. Annuities might come with administrative fees, underlying fund expenses, mortality and expense risk charges and they may also be subject to penalties, according to the Securities and Exchange Commission’s consumer website, Investor.gov. The site is also useful for vetting brokers and advisers selling annuities, as they must be registered to do so.

Because annuities typically have long investment time frames, such as 10 years or more, people are hesitant to commit, Godlewski said. But they shouldn’t lock in most of their money, he added. “That is the key,” he said. Investors should have money set aside that is liquid, meaning it’s easily accessible. Annuities should be treated as one piece of retirement income, just like any other investment would be. “It is just part of the portfolio, like anything else.”

Here’s what Americans have been splurging on during quarantine

Facebook pushes for data portability legislation ahead of FTC hearing

Why Clover Health Chose a SPAC, Not an IPO, to Go Public

Women Have Been Better Leaders Than Men During the Pandemic