A growing number of employers are offering these accounts but most workers aren’t taking advantage Read More... 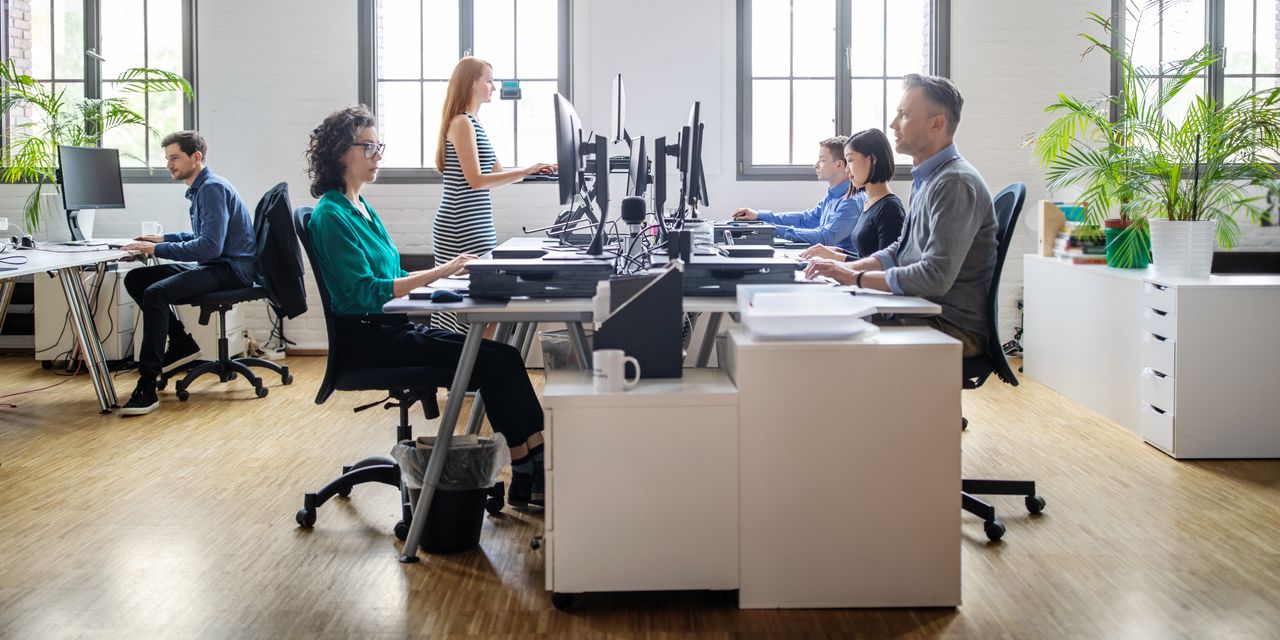 Roth 401(k) plans can be a powerful tool for building wealth for retirement, but they’re not as frequently used as their traditional counterparts.

Retirement Tip of the Week: If you have access to a Roth 401(k) plan at work, consider it. These accounts can be a good way to help you grow your retirement assets tax-free. Check with a financial professional at your job or its plan provider to learn more about the opportunity.

The Roth version of a 401(k) plan is similar to a traditional plan in the sense that it is offered through an employer and allows for higher contribution limits compared with an individual retirement account, or IRA. In 2021, the contribution limit for a Roth 401(k) is $19,500, or $26,000 for people 50 and older. Similar to a traditional 401(k) plan, there are required minimum distributions that must commence by age 72 (not to be confused with Roth IRAs, which do not require these withdrawals).

Workers typically use Roth accounts when they anticipate they’ll be in a higher tax bracket when distributing their assets, as the money in these plans grow tax-free and are withdrawn tax-free. Distributions of contributions are always tax-free, and withdrawals of gains are tax- and penalty-free if the account has been open for at least five years and the account holder is 59 ½ years or older.

Roth accounts are not for everyone. It’s a “tax play,” said Chris Chen, a certified financial planner and chief investment officer at Insight Financial Strategists. People who anticipate their marginal tax rate in retirement will be equal or lower than their current rate should not opt for a Roth 401(k). Those who are in lower tax brackets, or in transition between careers when their income levels are lower than usual, or business owners who had a bad year may want to consider it, though, he said.

Future tax brackets can be hard to estimate, especially if retirement isn’t for a few more decades and there could be changes to earnings as well as tax laws. A generic rule of thumb for which plan to choose is to compare what your tax bracket is today versus what you expect it to be later in life.

Some financial advisers recommend workers diversify their accounts, and contribute to both traditional and Roth plans. This strategy can be taken a step further, taking into account the worker’s age and proximity to retirement, said Clark Randall, a certified financial planner and founder of Financial Enlightenment. “I would be more likely to lean heavier into the Roth with younger employees,” he said. Younger workers are more likely to see a rise in their incomes, and thus tax brackets, as opposed to middle-aged workers, who could potentially be at the peak of their earning years already.

Diversifying taxable and nontaxable accounts also provides retirees with more flexibility as to which account to withdraw from, which can help lower tax liabilities in retirement, Duggan said.

More employers have started offering Roth 401(k) plans. About 75% of 401(k) plans have a Roth option now, compared with less than 50% a decade ago, according to the Plan Sponsor Council of America. They may become a more popular investment vehicle, especially as Congress eyes changes to Roth conversions.

“Now more than ever, employees with Roth 401(k) availability need to participate in this tax-free-at-withdrawal qualified retirement plan,” said Ronald Oldano, a certified financial planner. “There is an extremely high possibility that income taxes will be higher in the future and any retirement account that will not be taxable upon distribution makes for a powerful tax management strategy.”

General News: Japanese Prime Minister Abe’s resignation shocks the markets but what happens next depends on his successor

Why an autumn tax hike would be a terrible idea for the U.K. economy