It may seem like a no-brainer, but there are some cases where you should explore other options Read More... 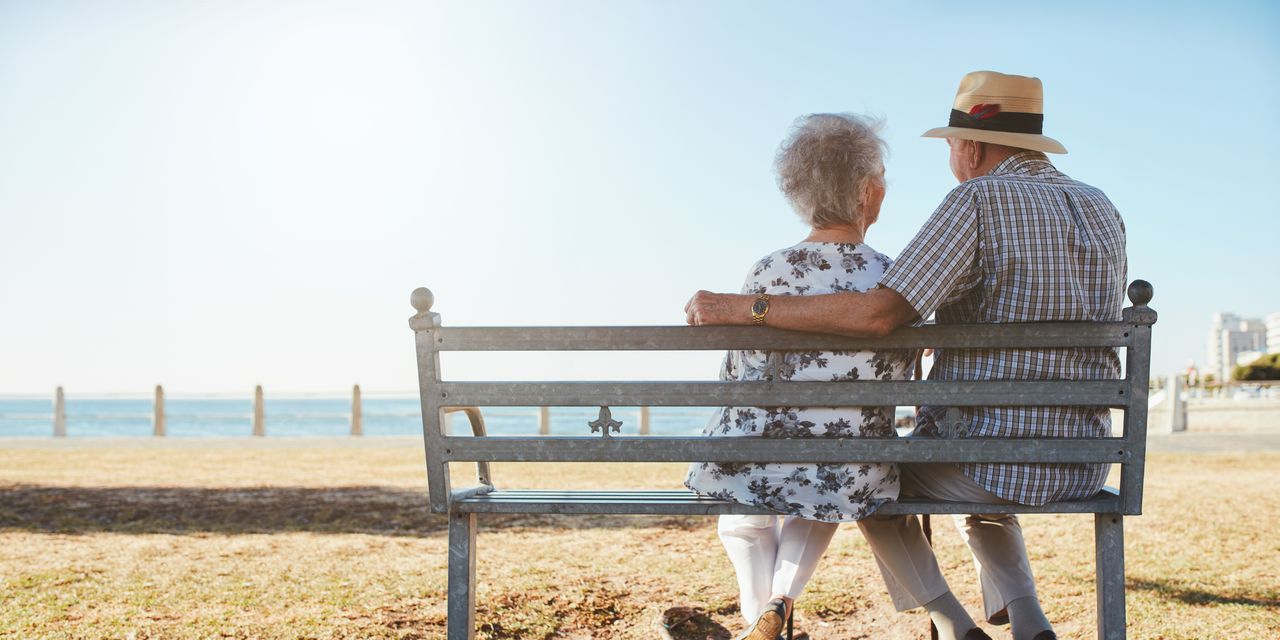 Q.: I understand the only beneficiary that can rollover a deceased person’s IRA into their own IRA is a surviving spouse. That seems like the simplest thing to do. Why wouldn’t a surviving spouse take advantage of this special ability?

You are correct that only surviving spouses who were properly named beneficiary can take a deceased’s IRA and roll it into their own personal IRA.  And, yes, that is simple. It is not always the best choice, however. All of the following also applies to the treatment of Roth IRAs.

The key is that once a surviving spouse takes a deceased’s IRA as their own, those funds are treated as though they were always the IRA of the surviving spouse. When there is a significant difference in age between spouses, taking the IRA as an Inherited IRA can be a better choice.

Consider the scenario in which Ed dies and leaves an IRA to surviving spouse Sara. I’ll give you two examples when an Inherited IRA may work better for Sara than taking Ed’s IRA as Sara’s IRA.

First is the case in which Sara is significantly older than Ed. Say Ed is 60 and Sara is 73 when Ed dies. If Sara takes Ed’s IRA into Sara’s IRA, those funds are treated as though they were always Sara’s.  Since Sara is over age 72, those inherited funds become subject to RMD calculated using the normal Uniform Lifetime Table.

Instead, Sara can transfer Ed’s IRA to an Inherited IRA for Sara. As I explained in my last column, because Ed died before his Required Beginning Date (April 1 of the year after Ed turns 72), an Inherited IRA for Sara gives her three options: start Required Minimum Distributions (RMD) based on Sara’s single life expectancy; opt for the new ten-year rule by which there are no RMD annually but the entire Inherited IRA must be distributed by the end of the tenth year; or postpone RMD until Ed would have turned 72. That last choice would give Sara twelve years during which she could take whatever she wanted at any time before Ed’s RMD would begin.

The second common scenario in which an Inherited IRA may be a better choice for Sara would be if Sara is under age 59 ½ when Ed dies. Because she is under age 59 ½, distributions from her IRA are subject to tax and the customary 10% penalty for distributing prior to age 59 ½. Remember, if Sara takes Ed’s IRA into Sara’s IRA, those funds are treated as if she always owned them so the exemption from the 10% penalty available after death would not apply.

By contrast, if Sara takes the account as an Inherited IRA, the exemption from the 10% penalty can be used. If there is any chance Sara would need cash prior to 59 ½, the Inherited IRA becomes more attractive.

There are quirks I want to highlight. The first one can be pretty handy. When Sara takes Ed’s IRA as an Inherited IRA, if circumstances change, she can still rollover the Inherited IRA into her personal IRA no matter how long it has been since Ed died.

For instance, if she were 55 and Ed were 64 when he died, taking his IRA as an Inherited IRA would avoid RMD for 8 years when Ed would have been 72 meanwhile it would also provide penalty-free access until age 59 ½ if she needed funds. Once she turns 59 ½ and the 10% penalty no longer applies, she could roll the Inherited IRA into her IRA and therefore not face RMD for another dozen years when she turns 72.

The second quirk is that Inherited IRAs cannot be converted to Roth IRAs. If Sara wants to convert Ed’s IRA to a Roth IRA, she needs to transfer the funds to her IRA.

If you have a question for Dan, please email him with “MarketWatch Q&A” on the subject line.

Dan Moisand is a financial planner at Moisand Fitzgerald Tamayo serving clients nationwide but with offices in Orlando, Melbourne, and Tampa Florida. His comments are for informational purposes only and are not a substitute for personalized advice. Consult your adviser about what is best for you. Some questions are edited for brevity.