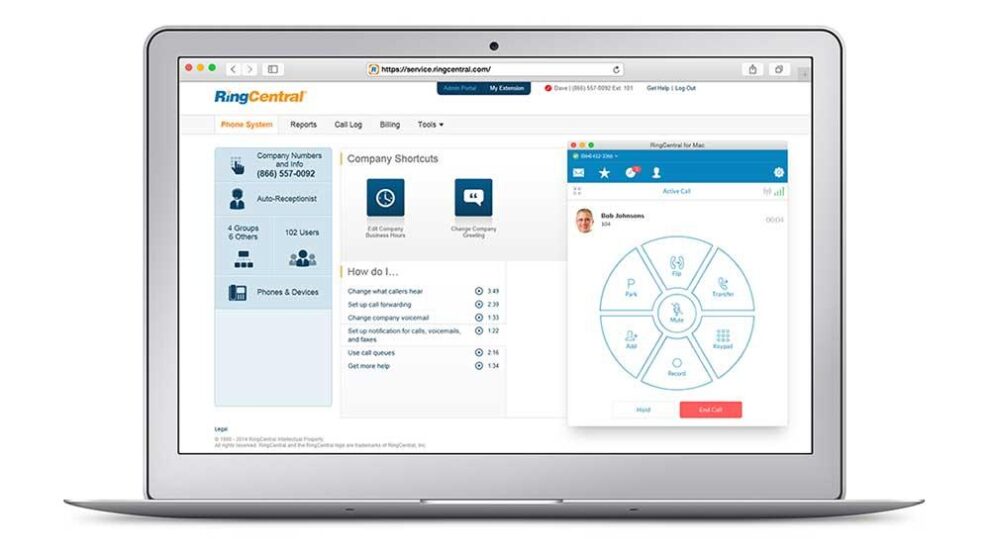 RingCentral stock tumbled Wednesday on a downgrade from a Needham analyst, who cited growing competition with Microsoft Teams. Read More... 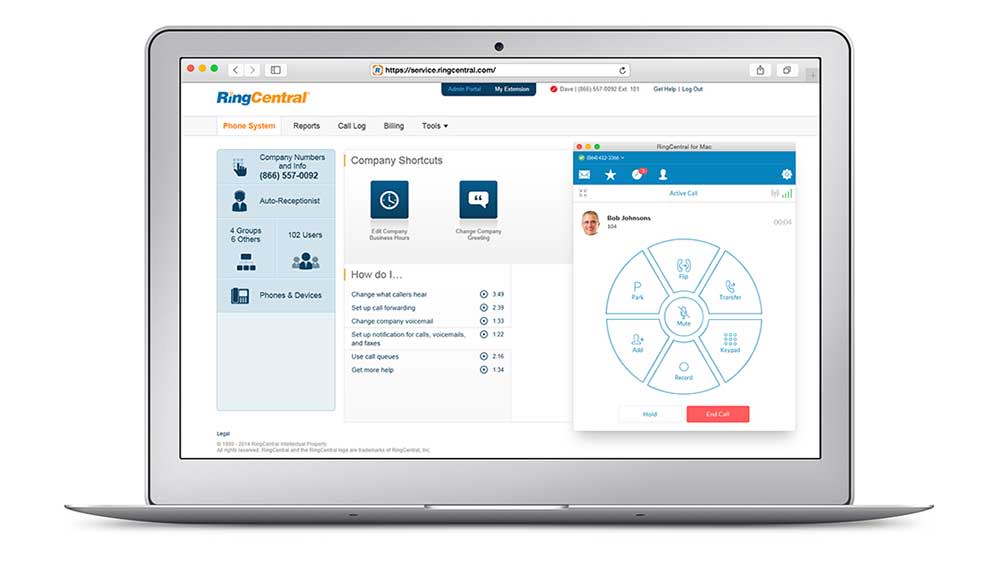 Intel Corp. began early construction work at its $20 billion New Albany semiconductor complex Friday. Construction is slated to occur Mondays-Saturdays on the site for about three years, with operations coming online in 2025, according to an update shared by a task force consisting of the Licking County Port Authority, Grow Licking County and the Licking County Chamber of Commerce. The complex will occupy about 900 acres of land in New Albany and is expected bring tens of thousands of jobs to the area, including construction jobs and roles at ancillary businesses.