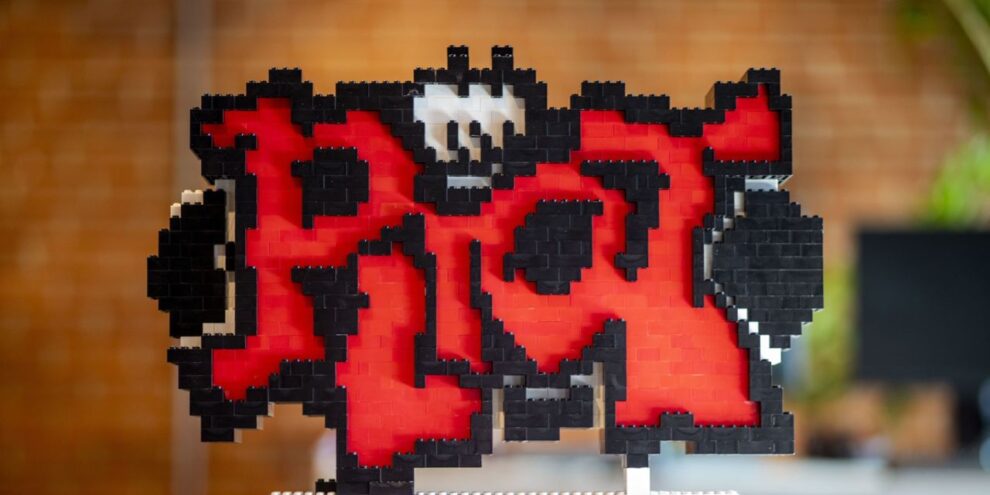 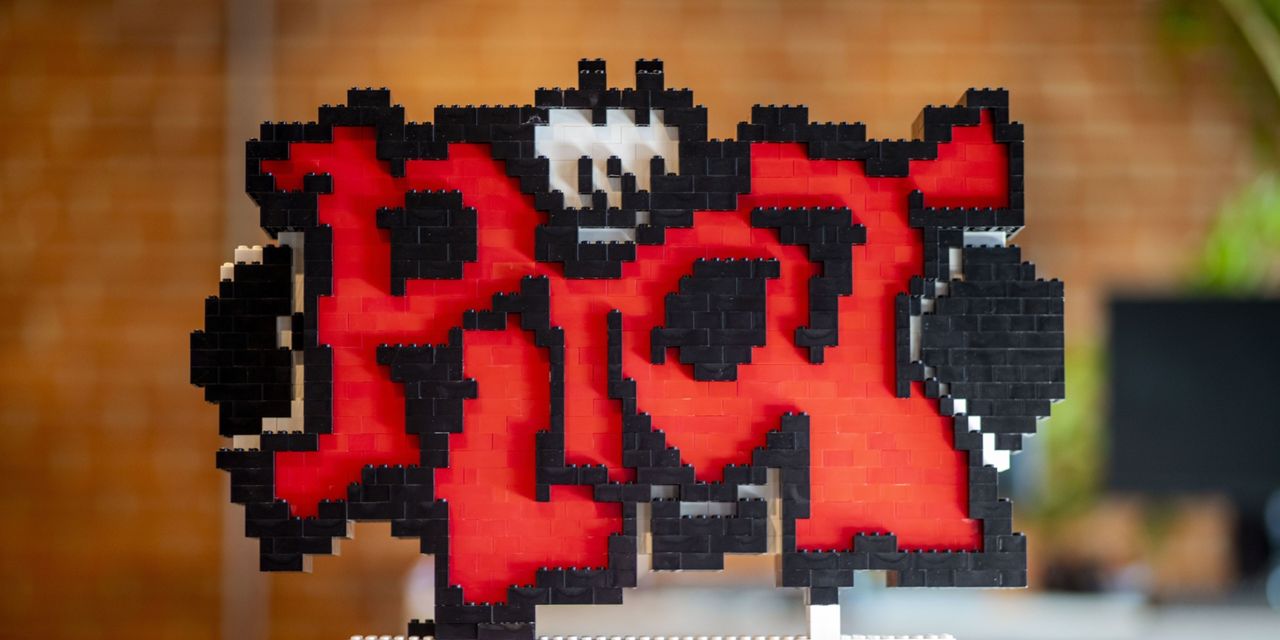 Riot, a unit of China-based Tencent Holdings Ltd. 700, -2.22% and publisher of the popular “League of Legends” videogame, will pay $80 million to more than 2,000 current and former female employees in California, after being accused of “systemic sex discrimination and harassment,” according to a statement Monday night from the California Department of Fair Employment and Housing.

Another $20 million will go to toward plaintiffs’ legal fees.

“This historic agreement reflects California’s commitment to strategic and effective
government enforcement of the state’s robust equal-pay, anti-discrimination and antiharassment laws,” said DFEH Director Kevin Kish, who added that the settlement will “send the message that all industries in California, including the gaming industry, must provide equal pay and workplaces free from discrimination and harassment.”

The class-action lawsuit was filed in 2018 after two now-former female employees alleged gender discrimination, sexual harassment and misconduct at the Los Angeles-based company. That followed an expose by Kotaku that detailed a culture of sexism at Riot Games that made it difficult for women to get hired or promoted.

Under a consent decree that’s part of the settlement, Riot also must set aside $18 million over three years to fund diversity, equity and inclusion programs; create 40 full-time positions in engineering, quality assurance or art-design roles for former contract workers; and hire independent third-party monitors to conduct gender-equity analysis and audits over the next three years.

Women who worked for Riot as employees or contractors since Nov. 6, 2014, may be eligible for compensation.

Riot tried to settle the lawsuit in 2019 for $10 million, but California regulators sought a stiffer penalty.

The videogame industry has been roiled by allegations of sexual misconduct and harassment, including at Activision Blizzard Inc. ATVI, +0.45%, where CEO Bobby Kotick has been under fire in recent months for allowing a toxic workplace to fester at the company.