Don't 'set and forget' how much you take out of your retirement accounts Read More... 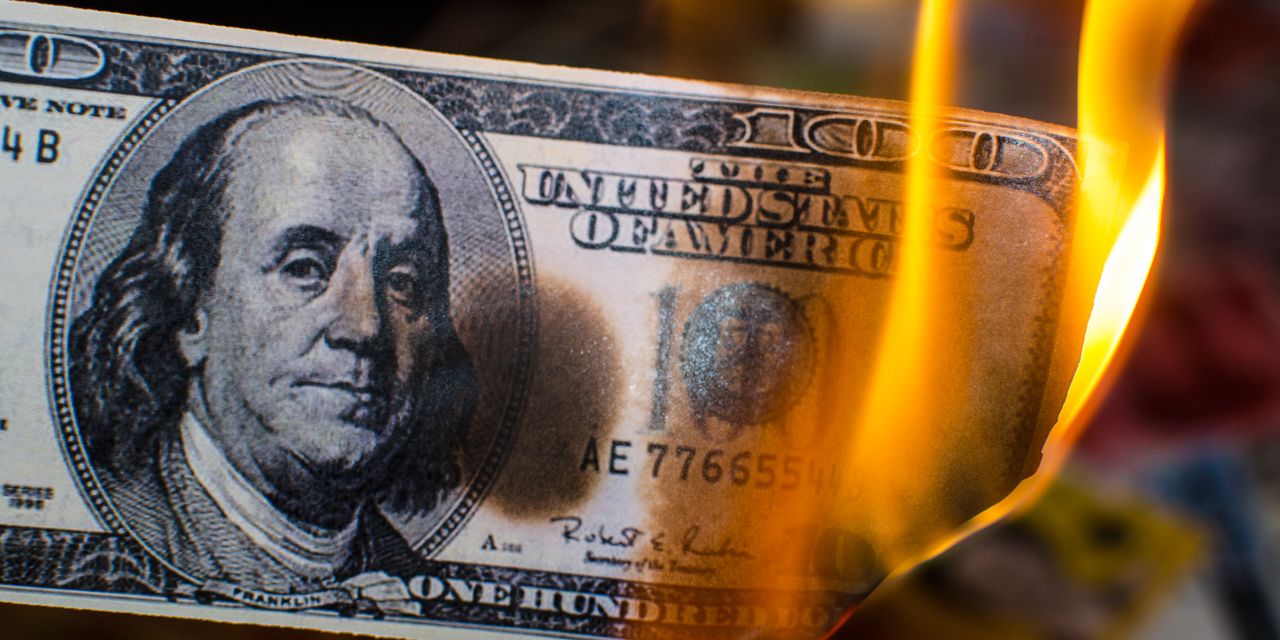 If ever there was something you should never set and forget it would be this: how much you withdraw each year from your retirement accounts.

Sure, it would be nice to say that you can withdraw 4% per year on an inflation-adjusted basis and not run out of money over the course of 30 years.

But that’s not reality.

Instead, you need to constantly monitor how much you’re withdrawing, and gauge whether it’s sustainable given your goals, including bequests.

Read: ‘Worst-case scenario’ warning for retirees and the 4% rule

“Retirees should always keep in mind that plans are unlikely to work as expected and that adjustments may need to be made along the way,” wrote Javier Estrada, a finance professor at the IESE Business School, in his recent paper, The Sustainability of (Global) Withdrawal Strategies.

In his research, in which he studied a sample of 22 countries over a 120-year period, Estrada found both failure rates and unsustainability rates differ widely across countries; both rates also differ widely, for any given country, across initial withdrawal rates and asset allocations. What’s more, he found that sustainable withdrawals vary widely over time, across asset allocations, and across countries; the variability over time, in particular, renders the periodic level of sustainable withdrawals an implausible withdrawal strategy.

So retirees using the 4% rule would need to adjust their drawdown strategy about eight years into retirement, and decreasing the drawdown restores the sustainability of one’s nest egg.

And, according to Estrada, the only way to “detect departures from what was planned is to periodically monitor a financial plan using tools that provide an early signal of trouble down the road.”

What might those tools be? In his paper, Estrada proposed two tools: The sustainability test and the sustainable level of withdrawals.

Read: This 98-year-old has 4 tips for a satisfying retirement

Those tools, said Estrada, are designed, first, to answer whether a withdrawal policy is sustainable; that is, whether it is not expected to deplete a portfolio before the end of the planning period; and second, if the answer to the previous question is “no” then the tools enable the calculation of the maximum sustainable withdrawal.

“In both cases it is assumed that the purchasing power of withdrawals is kept constant over time,” he said, noting that in both cases a target bequest is factored into the calculations.

According to Estrada, it would be difficult for the “average retiree” to calculate the sustainability test and the sustainable level of withdrawals but not impossible. “It only requires you to apply the two formulas in the paper, which anybody with elementary knowledge of algebra could do,” he said.

What might prove difficult, however, is this. One of the inputs in the formulas is the portfolio’s expected return. And that depends on the portfolio’s asset allocation. “And that may be a difficult figure to estimate for people unfamiliar with, at least, historical returns,” said Estrada.

Bottom line: “Someone with an MBA or working in the finance sector should be able to implement the framework just fine; someone unfamiliar with math and/or financial markets may have a hard time doing that,” said Estrada.

Don’t make your assumptions too conservative

No matter whether you use Estrada’s tools or not, David Blanchett, director of retirement research at Morningstar Investment Management, agrees that revisiting the portfolio withdrawal amount, commonly referred to as a dynamic withdrawal strategy, has incredibly important implications with respect to a retirement plan.

“Original research on safe withdrawal rates assumed that the withdrawal was effectively constant, just increased by inflation, and taken regardless of portfolio performance,” he said. “This assumption does not reflect reality, where retirees would likely adjust withdrawals — and spending — based on how the portfolios evolve during retirement.”

According to Blanchett, there are many different potential strategies to do this. However, this type of modeling is not typically embedded within retirement planning tools. And that can “sometimes result in advice/guidance that is overly conservative,” said Blanchett.

From his perspective, it’s not that the withdrawal rate won’t be sustainable as Estrada found, it’s that it could be too conservative, that is, too low.

“Dynamic models, where the withdrawal amount/rate is assumed to be revisited can significantly increase the assumed safe withdrawal rate because they ‘react’ to the market,” said Blanchett. “My caution is just that advisers end up using only conservative assumptions in their models and that retiree spending ends up being lower than it needs to be.”

“The assumptions need to be weighed in combination, given the pros and cons of the respective modeling tool/solution,” said Blanchett.

Therese Poletti’s Tech Tales: The SPACsplosion has reached a reckoning
: Inherited $500K? Or $1 million? Here’s how to make that money act like a monthly pension
Comment

Amazon Is Gearing Up to Challenge FedEx and UPS