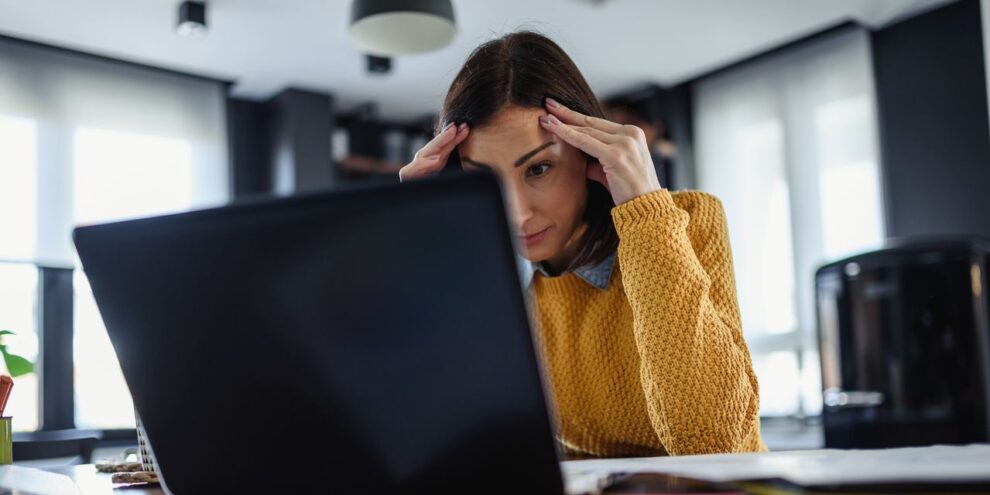 Retirement calculators tend to favor investors with more financial knowledge. A different solution is needed for everyone else. Read More... 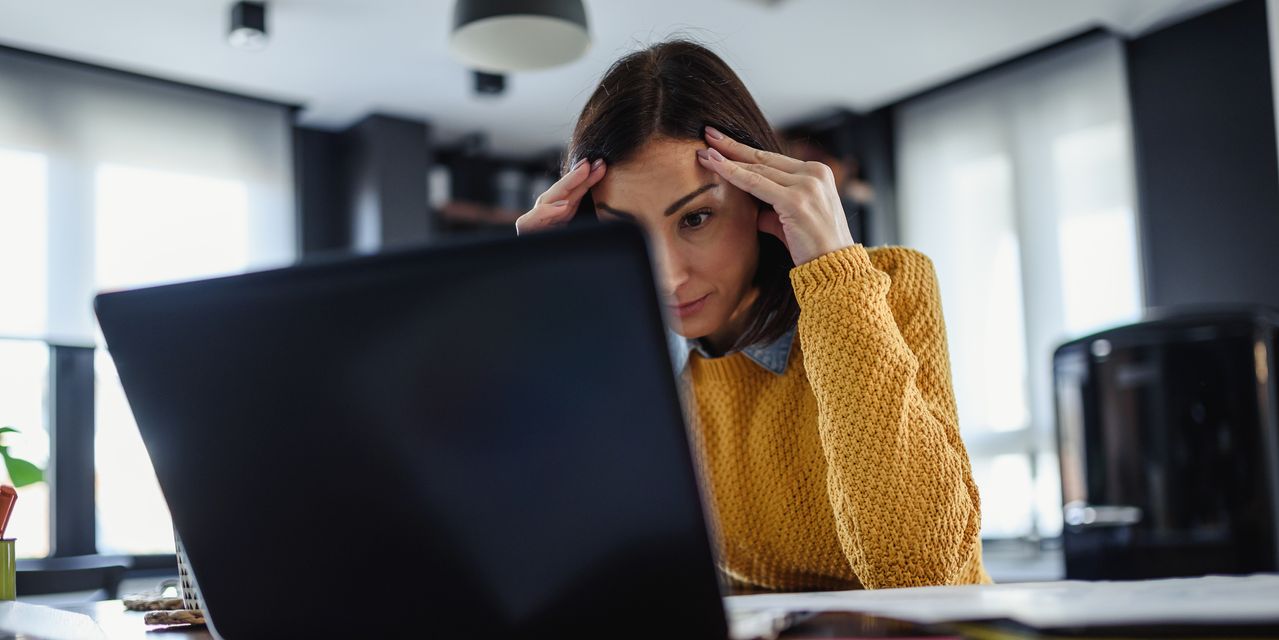 Have you ever tried using a retirement calculator?

Did you use it and then increase the amount you were saving for retirement?

Or were you so overwhelmed by the steps and questions that you only increased the amount you were saving by a little bit — or not at all?

If you fall into the latter category, don’t feel bad.

The authors of the study concluded this: Online calculators work well for people who are well-informed, educated, financially literate and are already contributing a lot to their retirement plan.

A different solution is needed for people who don’t have as much financial knowledge, which the study authors refer to as capability. “To help employees with lower financial capability, online tools may require better automation whereby the fields in the online tool are auto-populated by the employee’s administrative data,” wrote the authors of the report, titled “Are Retirement Planning Tools Substitutes or Complements to Financial Capability?” The researchers continued: “Such integration would lead to fewer steps, less reliance on financial language, and less need for employee self-knowledge.”

What’s more, the authors noted that “more expensive forms of intervention, such as one-on-one sessions or personalized materials, may be necessary to help those with lower financial capability” save more for retirement.

In the study, the authors worked with the U.S. Office of Personnel Management (OPM), which manages the U.S. civilian service and which, like many employers and policy makers, is grappling with the question: How do you help workers make good decisions for their retirement savings?

“It is widely believed by many economists that people don’t save enough for retirement,” said Tasoff. “It’s a very challenging problem.”

Also read: Many young people shouldn’t save for retirement, says research based on a Nobel Prize–winning theory

It’s a problem in large part because there isn’t an opportunity to learn from your mistakes. You don’t get a do-over. You don’t get a chance to go back in time and save more. And people are prone to making mistakes when it comes to saving for retirement.

“When it comes to retirement savings, even though you do it over the course of a life, you only actually retire once,” said Tasoff. “You only have one lifespan to live … for the most part you actually only get to try this once.”

In the study, the authors sought to examine the effect of online retirement calculators and two specific biases: exponential growth bias, which is the notion that people neglect compound interest and, hence, underestimate how rapidly assets grow, and present bias, in which people value an immediate outcome more than one postponed into the near future and do so in a way that reflects a self-control problem. The authors also sought to examine financial literacy.

Read: How to choose which Social Security calculator to use

To study these effects, the researchers invited half of the OPM workers in the randomized study to use a new, fully functional online calculator and the other half to use a calculator that did everything the first tool did except calculate the amount a participant’s nest egg would grow to.

“We wanted to see if specific calculations were getting in the way … of people’s decision to save more for retirement,” said Tasoff.

First, the researchers sent an email inviting participants to use the calculators. They then found that those who were already contributing more to their retirement savings were more likely to click on the link to the calculator. That was the opposite of what the researchers had hoped would happen: They had hoped that those who were less financially knowledgeable would click on the link. But that’s not what happened.

So, what are some of the takeaways?

Providing exponential growth information to those who would be helped the most by such information doesn’t change how much they are saving for retirement. In fact, the researchers learned that “there’s probably a minimal level of competency” required just to use the calculator, Tasoff said.

That’s not to say retirement calculators don’t work. But these tools, at least in workplace plans, need to be tweaked to be helpful to those with less financial knowledge. Maybe the calculator needs to have fewer steps and ask fewer questions.

“We need to keep in mind that there is a barrier to using those tools,” said Xiao. “And then, maybe, there are better ways or more accessible ways to design these tools so that it not only benefits the more financially literate user, but everybody.”

And then there’s the more expensive though likely quite beneficial intervention. Those who are less financially literate could benefit, perhaps greatly, from one-on-one in-person meetings with a financial professional in the workplace.

Remember, said Tasoff, it can be intimidating for someone with less financial knowledge to use a calculator that’s asking for all sorts of information about inflation rates, capital market expectations, asset allocation, time horizon, risk tolerance, investment goals, salary growth and which funds to invest in.

“It requires specialized skills, and there’s a lot to learn,” said Tasoff.

There’s a big intimidation factor, he said. So you procrastinate. You’ll do it later. Then time goes by, and you don’t do anything. “Procrastination, in this area, leads to large losses,” said Tasoff.

To be fair, the losses aren’t as bad as they might be given that so many workers are auto-enrolled into 401(k) plans. But it’s also likely that many are not taking full advantage of their employer’s match or calculating how much they should be saving given their retirement-income goals, he said.

So the bottom line is this: If you’re financially literate, calculate away. You get it. But if you are not so financially literate, perhaps the best thing to consider is having a real person help you figure out what you should be doing to save for your retirement. And the cost of that is far less than the cost of getting it — the amount you need to fund your desired lifestyle in retirement — all wrong.

Do you have questions about retirement, Social Security, where to live or how to afford it at all? Write to [email protected] and we may use your question in a future story.