Prior to this announcement, Robinhood users were only allowed to set up automated buys for stocks and ETFs, not cryptocurrency. Read More... 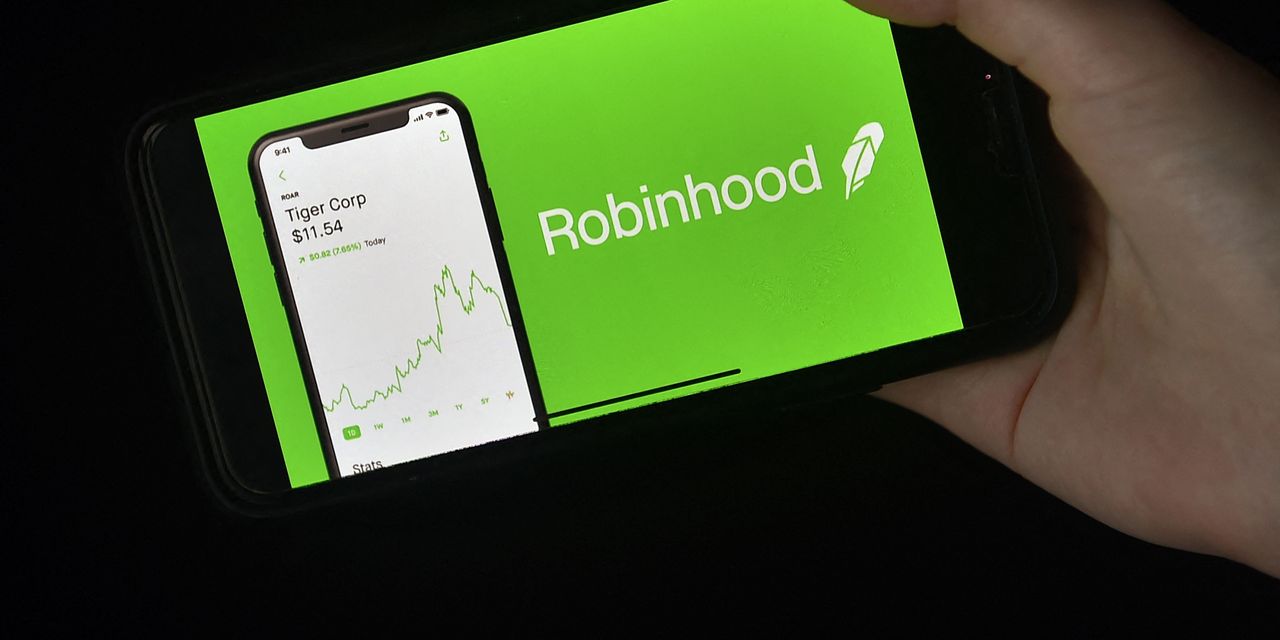 Prior to this announcement, Robinhood users were only allowed to set up these automated buys for stocks and ETFs, not cryptocurrency.

Recurring investing, also known as “set it and forget it,” is a popular method where a specific amount of money is invested regularly on an oftentimes automated basis — this method is especially useful when markets are volatile.

“The crypto markets can be volatile due to the nature of the industry,” Robinhood wrote in a blog post. “Investing on a recurring basis can help you focus on long-term growth, reduce risk, and reduce the stress of timing the markets.”

All seven digital coins that trade on Robinhood such as bitcoin BTCUSD, -7.76%, ethereum ETHUSD, -8.25%, dogecoin DOGEUSD, -9.79% and litecoin LTCEUR, -9.52% will be eligible for recurring investing.

Robinhood CEO Vlad Tenev said, “much cost averaging … wow” after his company made the announcement that it will now allow recurring buys on cryptocurrencies.

The recurring crypto feature is available to a large portion of Robinhood users right now, and the rest of its users will have access by the end of September 2021, the company told MarketWatch.

The latest feature from Robinhood was always in the company’s plans, and its debut isn’t related to the volatility of cryptocurrency, Robinhood told MarketWatch.

The announcement comes as Robinhood says it is giving away $20,000 to five college students in a bid to attract younger investors to its platform.

Robinhood has come under fire over the past few years for using gamification to attract Gen Z investors to its platform.

8 High-Risk Investments That Could Double Your Money

US Indexes Close Higher on the Last Day of June