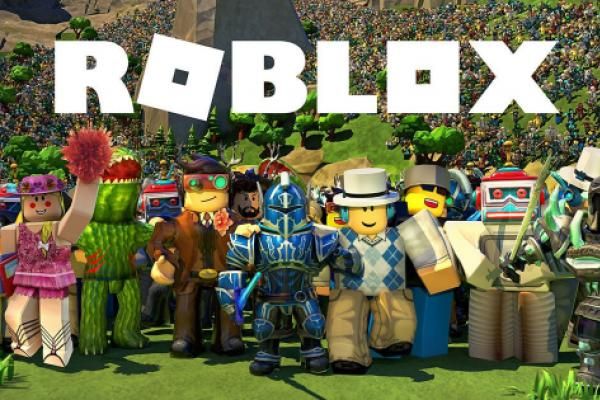 Online gaming platform and game developer Roblox Corp. filed a preliminary prospectus for an initial public offering with the U.S. Securities and Exchange Commission on Thursday.Roblox IPO: The gaming company intends to list its shares on the New York Stock Exchange under the symbol "RBLX." The number of share issues and expected proceeds from the listing is still uncertain.Early in October, there were reports that the California-based gaming company was considering going public either through an IPO or by way of a direct listing.Roblox's authorized share capital consists of two classes of shares. Class A common stockholders are entitled to one vote per share. Whereas Class B shareholders are entitled to 20 votes per share with an option to convert into Class A.The IPO will be underwritten by a consortium of banks led by Goldman Sachs & Co LLC (NYSE: GS), Morgan Stanley (NYSE: MS), J.P, Morgan Chase & Co (NYSE: JPM), Allen & Company LLC, BofA Securities (NYSE: BAC) and RBC Capital Markets (NYSE: RY). Roblox Financial Metrics: In the first nine months of the current year, the daily active user base rose to 31.1 million, at an 82% growth rate year-over-year. Roblox also claims that it has engaged games for approximately 22.2 billion between January and September 2020.Revenues generated during the 9 months ending September 30, 2020, was $588.7 million, at a 68% growth compared to $349.9 million for the same period one year ago. Quarterly revenues of $242 million grew 27.7% sequentially and 91% YoY.Cumulative net loss margins widened in 2020. From a net loss of $46.3 million between January and September 2019, it increased to $203.2 million for the corresponding 9-month period in 2020. Reported net loss of $48 million during the quarter increased 143% vis-a-vis $20.3 million in 3Q 2019. Free cash flow from January to September 2020 was $292.6 million.Mobile gamers contribute a lion's share in the total revenues, with an estimated 68% engagement from Alphabet Inc's (NASDAQ: GOOGL) (NASDAQ: GOOG) Google Play Store and Apple Inc. (NASDAQ: AAPL) App Store combined.Photo courtesy: RobloxSee more from Benzinga * Click here for options trades from Benzinga * YouTube Will Run Ads On Some Creator Videos Without Sharing Revenue * Epic Games' Purchase Of Facial Animation Tech Startup Hyprsense Gives Rise To 'Fortnite' Speculations(C) 2020 Benzinga.com. Benzinga does not provide investment advice. All rights reserved. Read More... 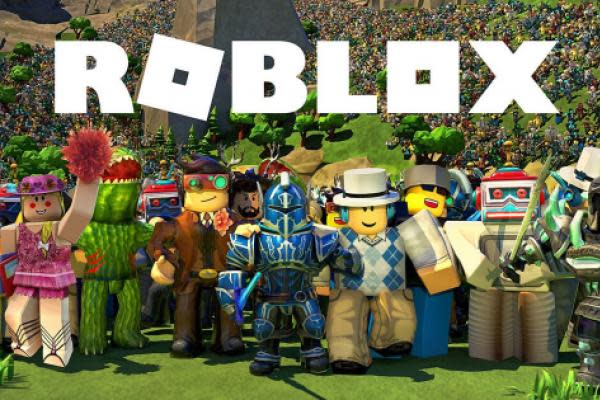 The Moneyist: My husband placed his money in a trust before we married, and used it to buy properties. We’re getting divorced. Am I entitled to any of these?
Facebook Faces The Ax In Billion-Dollar Market Vietnam: Report
Comment

There is no such thing as ‘passive’ investing in an America so deeply scarred by racism, Rachel Robasciotti says

When Will Aurora Cannabis Make Its Move Into the U.S.?

A Word from the Experts: Dr. Zeke Emanuel says this is what it will take to fully reopen the U.S.