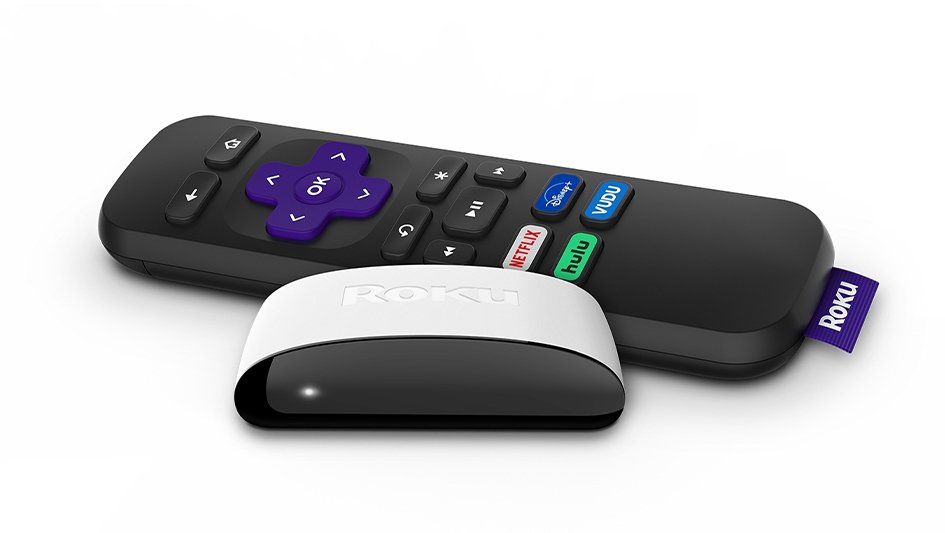 Streaming video platform Roku has seen its shares surge on bullish commentary and a report that it's close to a deal to carry HBO Max from AT&T's WarnerMedia. Roku stock hit a record high. Read More... 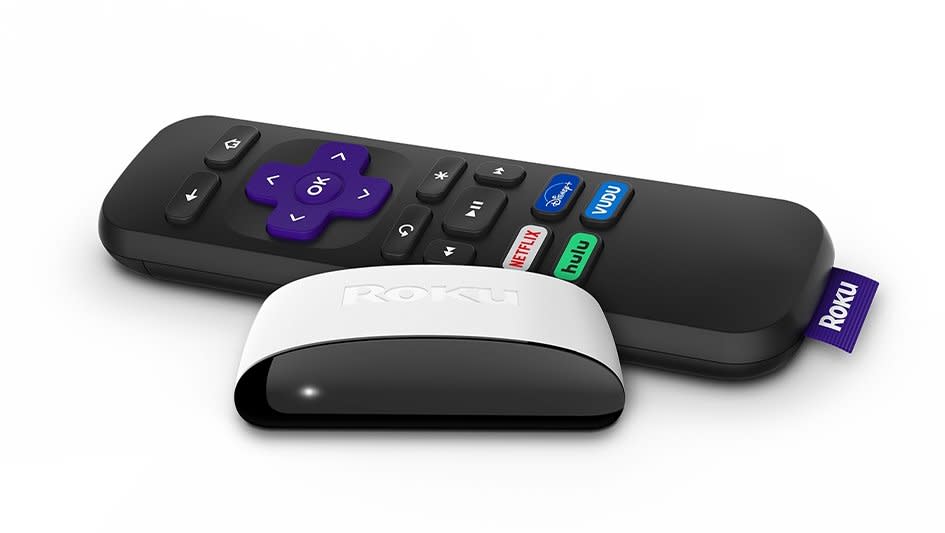