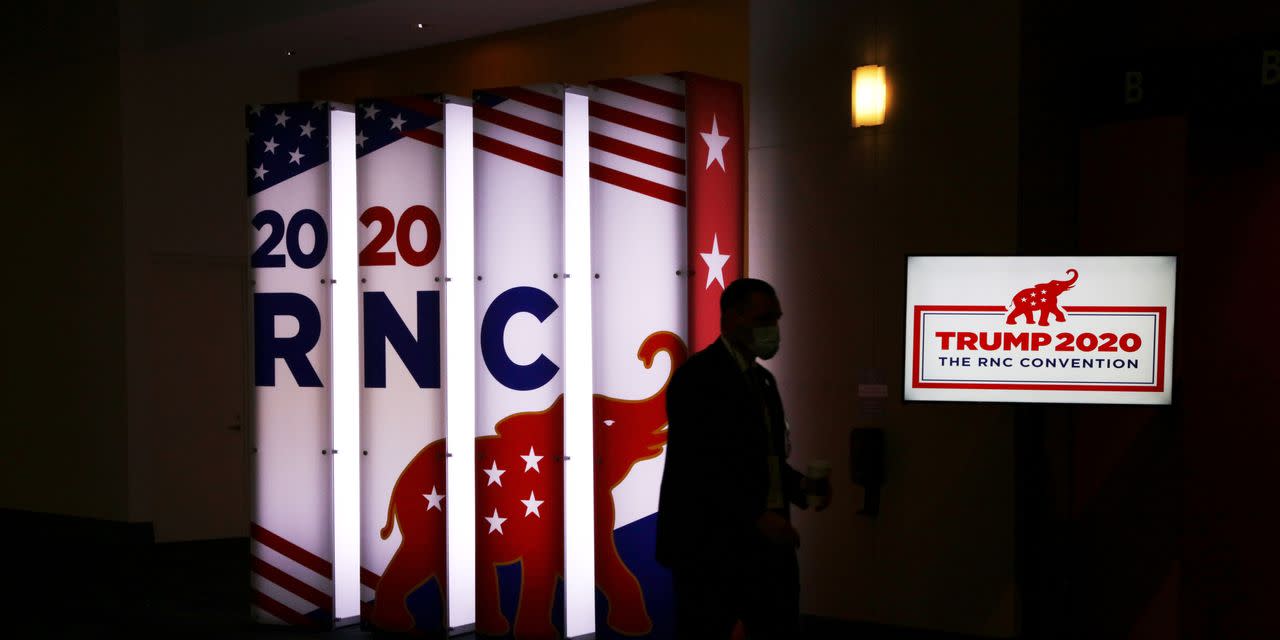 Liability from Florida condo collapse: everyone will ‘blame everybody else’

The collapse of a condominium tower near Miami will set off years of litigation as victims and their families look to find fault among the building’s management as well as engineers, architects and others, according to legal experts. Disaster struck in Surfside, Florida, on June 24 as a major repair project was beginning, although the cause of one of the worst residential construction failures in the United States is likely to have many contributing factors stretching back years. “Whether it be architects, engineers or contractors that had any involvement in this building, we’ll be looking at everybody to hold each party responsible for their negligence,” said Daniel Wagner, a real estate lawyer in south Florida, who declined to say if he was representing anyone involved in the collapse.