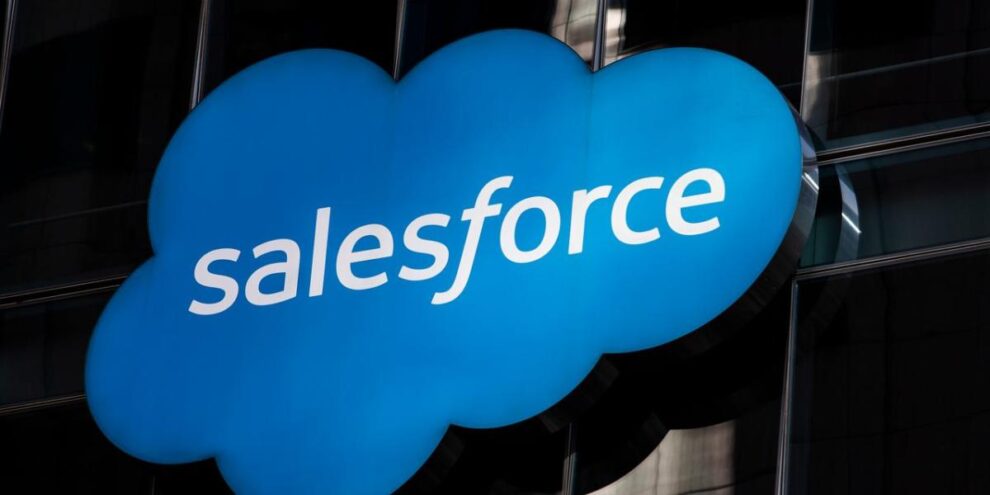 Not only is the ground in the San Francisco Bay Area saturated but so is the cloud market pioneered by Salesforce Inc. Read More... 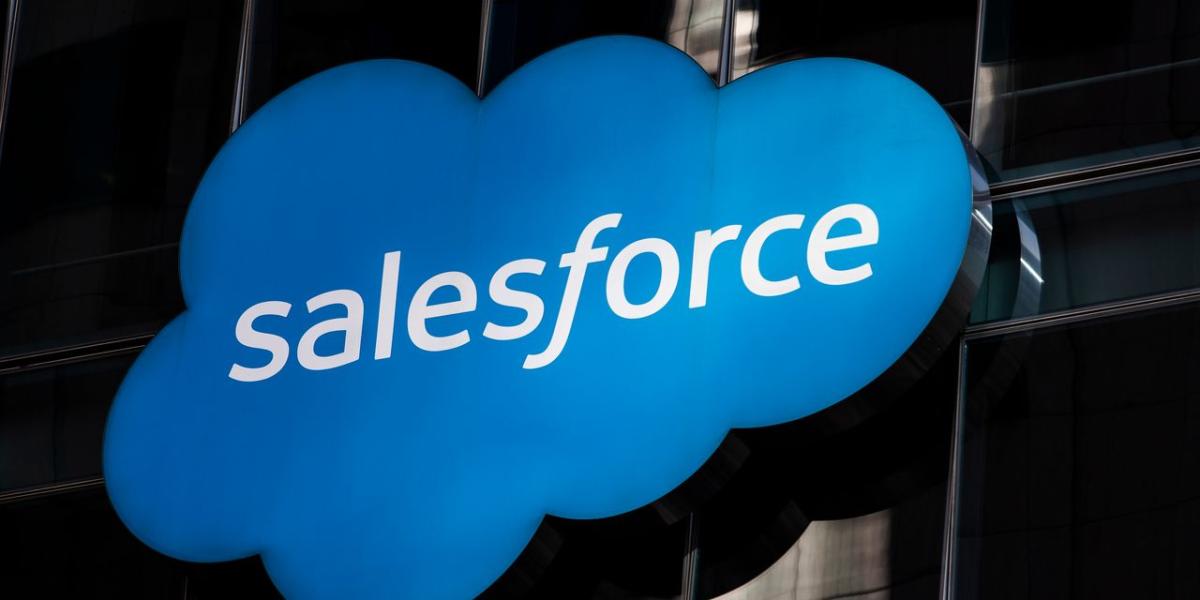 Universal Pictures’ “M3GAN” has become the country’s second highest-grossing film of this year after earning more than $30 million on its opening weekend. The PG-13 sci-fi horror film, produced by James Wan, was released domestically on Friday, opening to a strong start on the first weekend of 2023. Wan, 45, is notably behind some of the most well-received horror movie franchises of the past few years, including “The Conjuring,” “The Nun” and “Insidious,” to name a few.