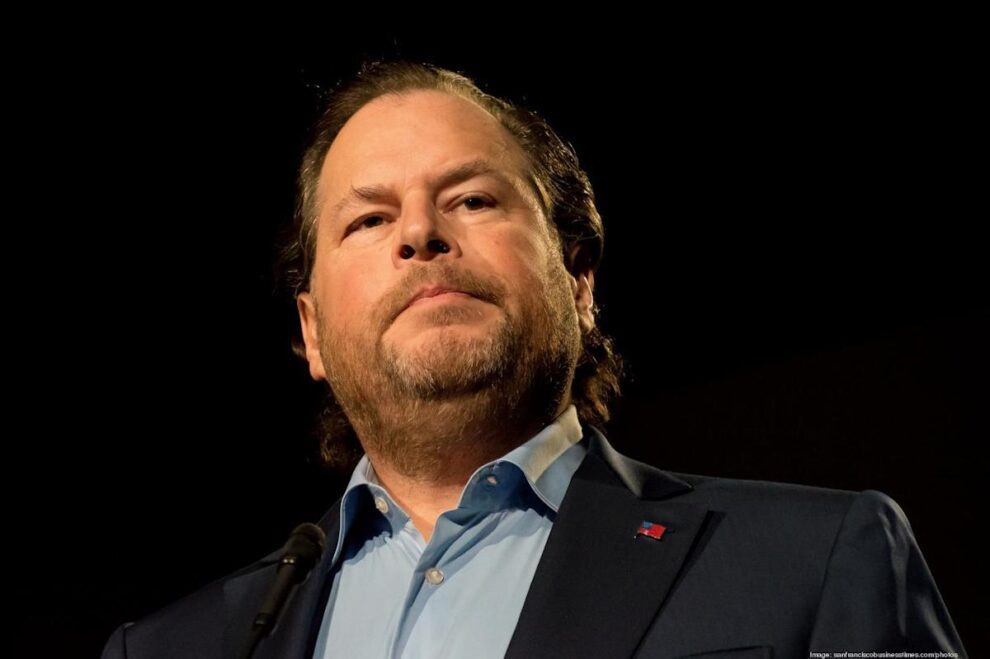 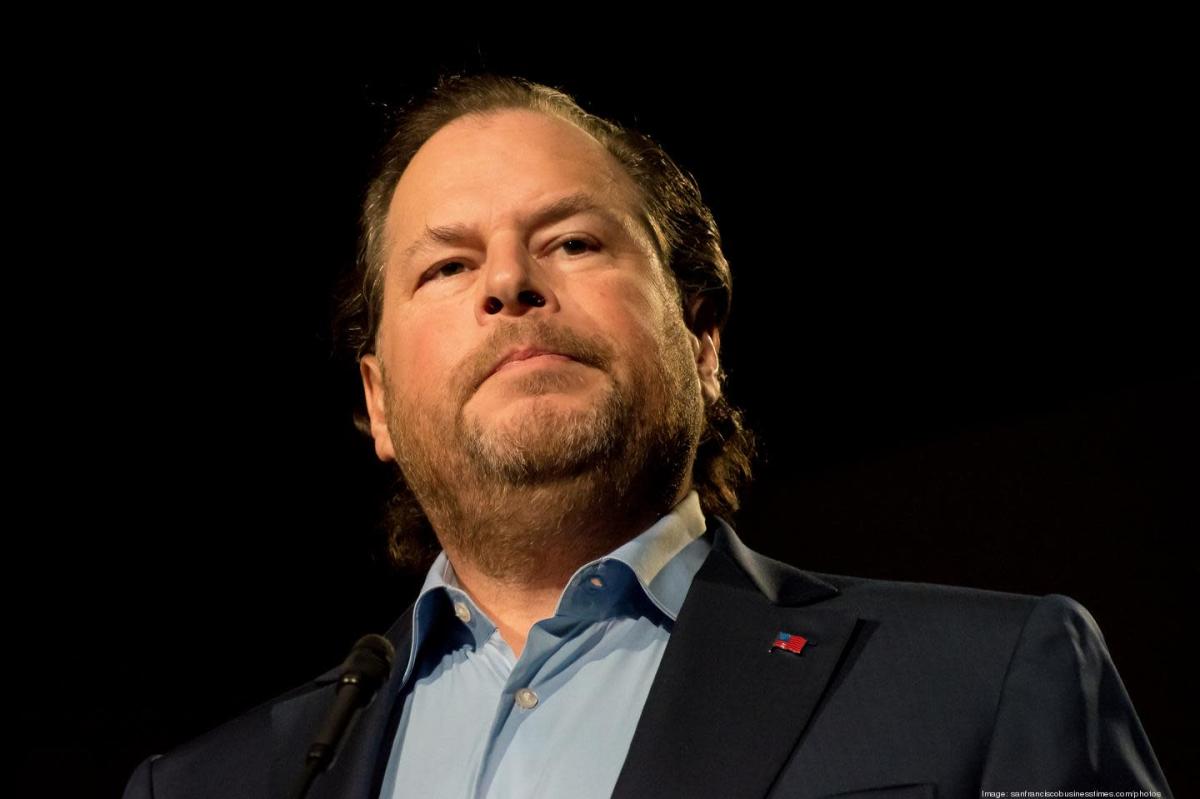 On The Late Late Show With James Corden&nbsp;Wednesday, Jessica Biel, after all these years, finally revealed details about how Justin Timberlake proposed to her in late 2011. Biel said it was incredibly sweet and unexpected…and hilarious, but that part was most likely unintended. The couple were at a property they owned in Montana at the time, and had just finished a day of snowboarding. Biel explained that they still had all their gear on, and that the snow was about waist deep, which immediately made an impact on the proposal. “All of a sudden he gets down onto his knees and just sinks into the snow,” Biel said. “And then he looks up at me and holds up this ring and it was the most lovely, surprising, hilarious…” Corden interjected, “You had no idea it was coming.” “No,” Biel replied. Corden couldn’t get past the fact that Timberlake proposed in the snow after a day of snowboarding with the ring on him. And as it turns out, Timberlake’s timing created obstacles for Biel as well. “I should have thought about it because I had this huge glove on,” Biel said. “So I was, like, ripping a glove off, and…” Corden interrupted, saying, “For the first time, I’m questioning Justin Timberlake. Now I think about it. Now I think about it. I think this is a nuts way to propose, but I love that he did it.” “That’s just confidence, I guess,” Biel replied. “Yeah, well, he’s not lacking in confidence,” Corden said. “That’s why we love the chap.” The couple will be celebrating their 10th wedding anniversary this October. 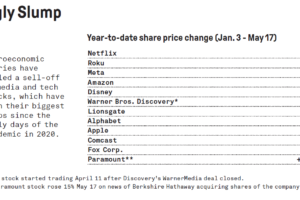 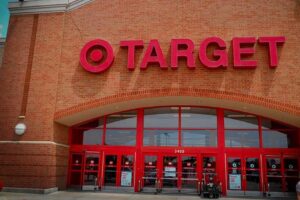