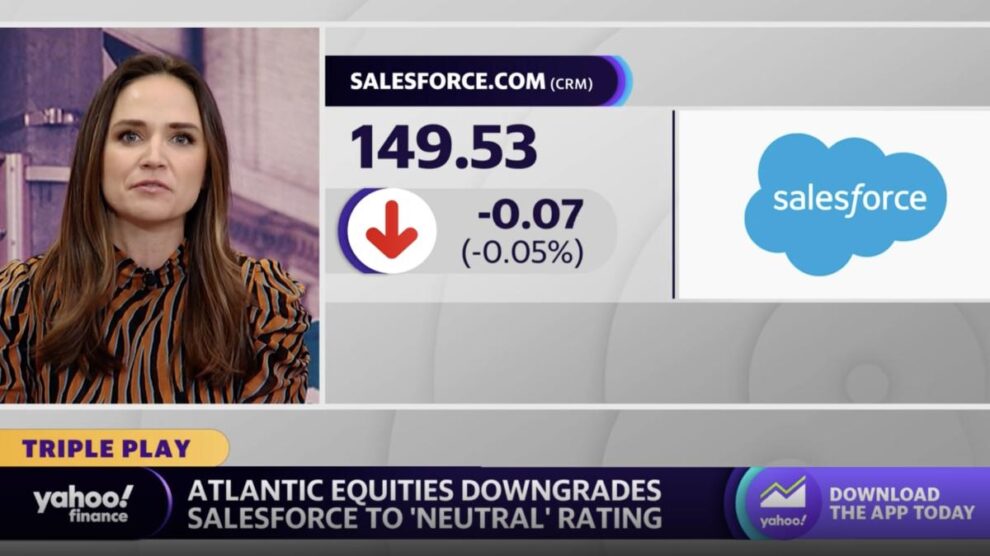 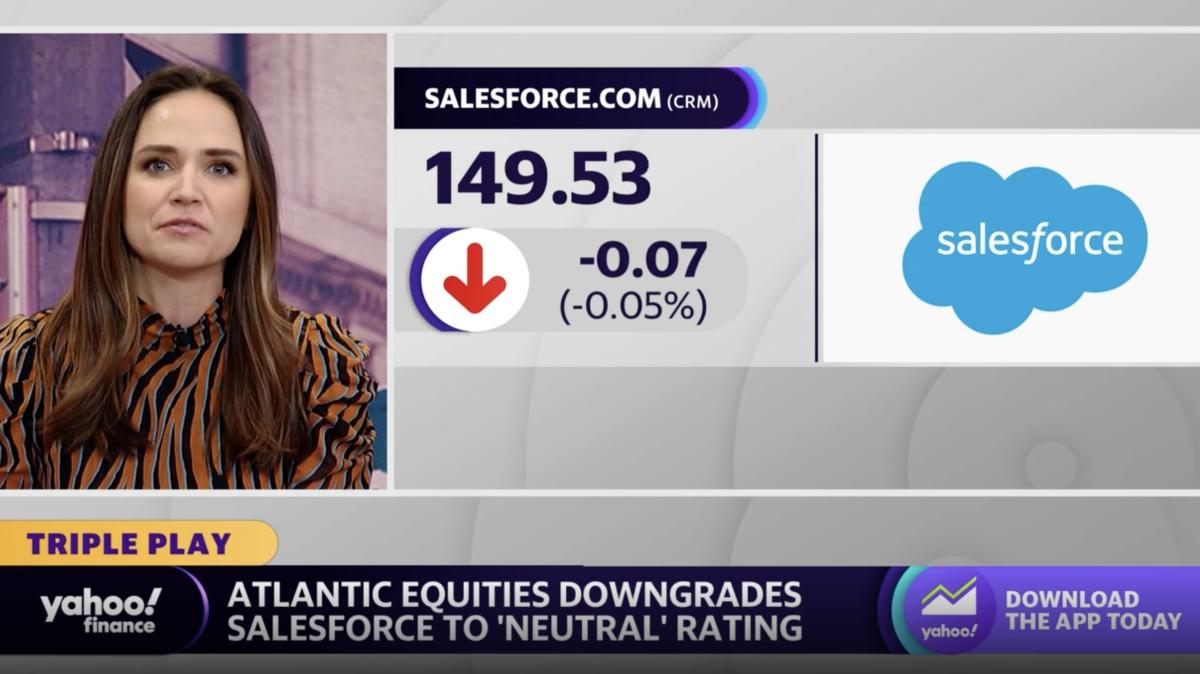 Tesla cut prices for some of its vehicles sold in the U.S. by nearly 20%, aiming to lure new buyers but also fueling concern on Wall Street that appetite for the car maker’s vehicles is weakening. The cuts, which span Tesla’s lineup, are likely to allow some buyers to qualify for a $7,500 federal tax credit. Elon Musk ‘s car company slashed the price of its baseline Model Y crossover by almost 20% to $52,990, not including certain fees.