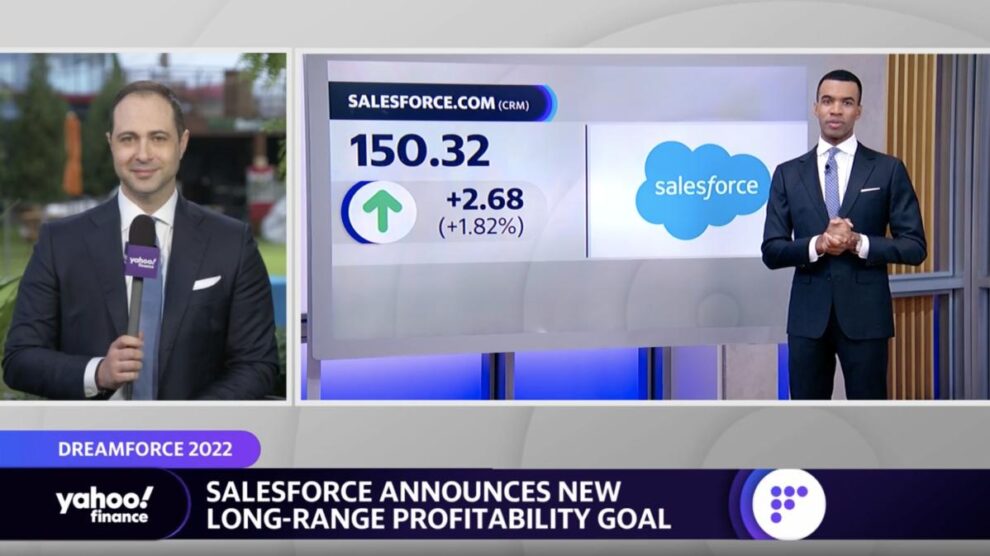 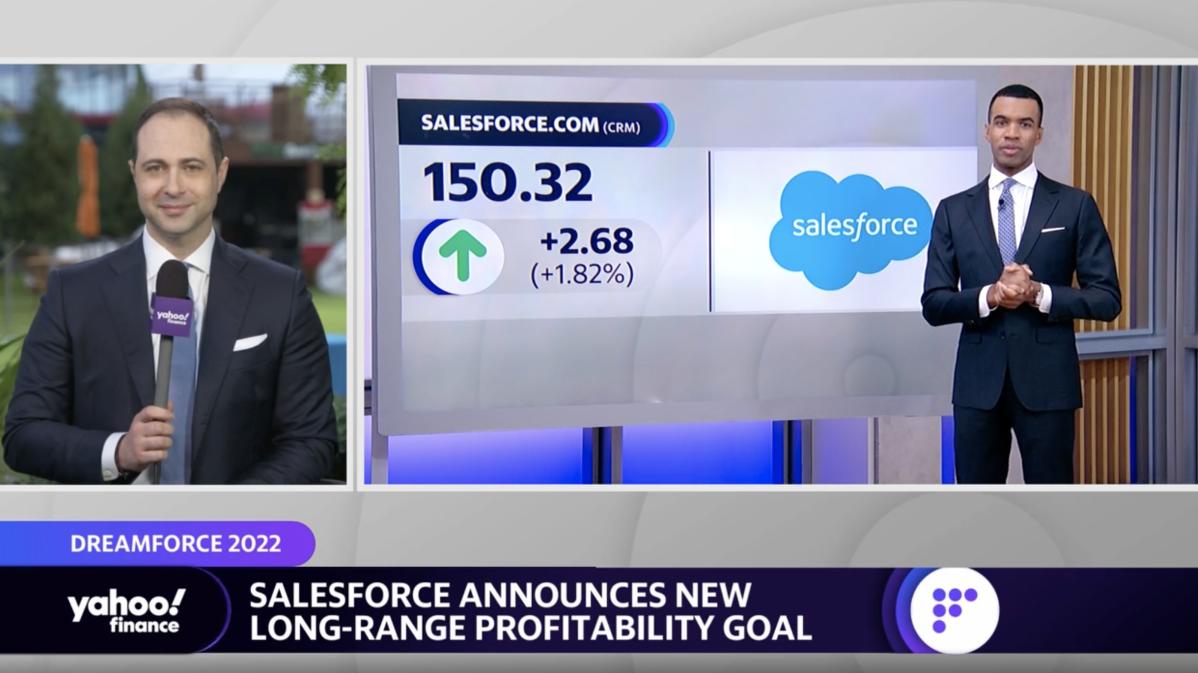 Fed delivers another big rate hike; Powell vows to ‘keep at it’

WASHINGTON (Reuters) -Federal Reserve Chair Jerome Powell vowed on Wednesday that he and his fellow policymakers would “keep at” their battle to beat down inflation, as the U.S. central bank hiked interest rates by three-quarters of a percentage point for a third straight time and signaled that borrowing costs would keep rising this year. In a sobering new set of projections, the Fed foresees its policy rate rising at a faster pace and to a higher level than expected, the economy slowing to a crawl, and unemployment rising to a degree historically associated with recessions. Powell was blunt about the “pain” to come, citing rising joblessness and singling out the housing market, a persistent source of rising consumer inflation, as being likely in need of a “correction.”