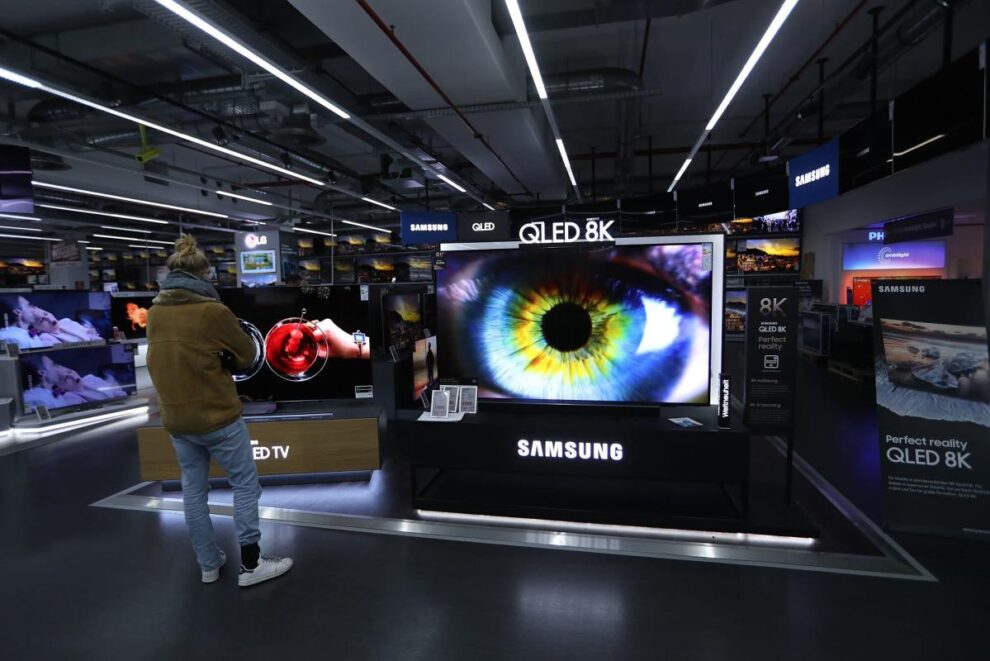 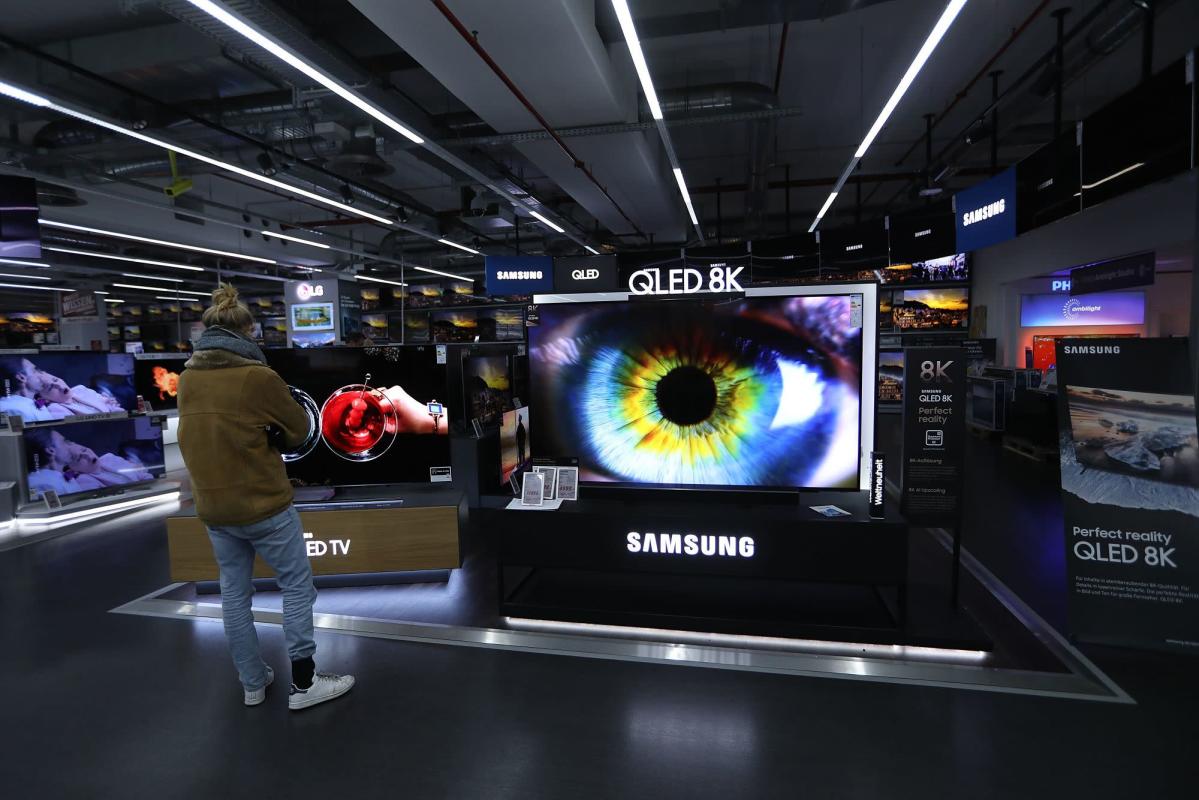 (Bloomberg) — Samsung Display Co. has purchased display company Cynora GmbH for about $300 million, according to people with knowledge of the matter, gaining technology for so-called OLED screens.

As part of the deal, Samsung acquired Cynora’s intellectual property and technology but not its engineers, said the people, who asked not to be identified because the terms weren’t disclosed. The Bruchsal, Germany-based company terminated its workforce in recent weeks as part of the transaction, the people said. Samsung was already an investor in Cynora, with LG Electronics Inc. and other display manufacturers also backing the startup.

Samsung and other tech companies have long offered OLED screens — short for organic light-emitting diodes — but Cynora specialized in making rigid versions of the displays for foldable devices. Samsung has popularized foldable smartphones, a market that Apple Inc., Alphabet Inc. and other technology giants are expected to enter in the coming years.

Samsung declined to comment on the transaction, while representatives for Cynora didn’t respond to requests for comment. The startup’s website remains online but may be eventually shuttered, one of the people said. Some investors in the closely held company believe that the firm was running low on cash and needed an exit to return some funds to backers, according to the people.

In addition to developing foldable OLEDs, Cynora has next-generation emitter technology for blue and green-based color reproduction. The company says its approach can improve the power efficiency of displays, as well as enhancing the contrast between colors.