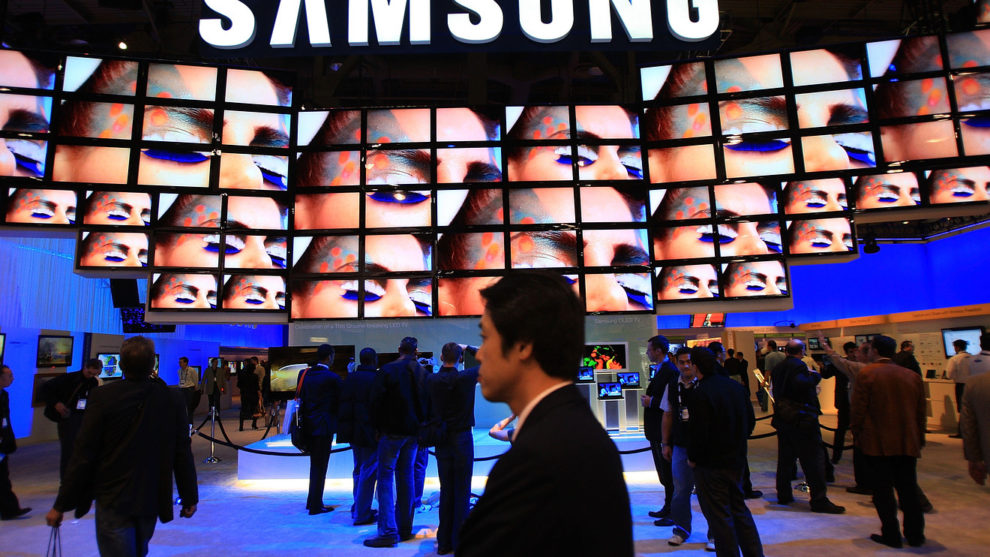 Samsung Electronics Co. Ltd. announced a new lineup of its popular Galaxy smartphones Tuesday, with growing prices that will move in an opposite direction of rival Apple Inc.’s iPhones. Read More... 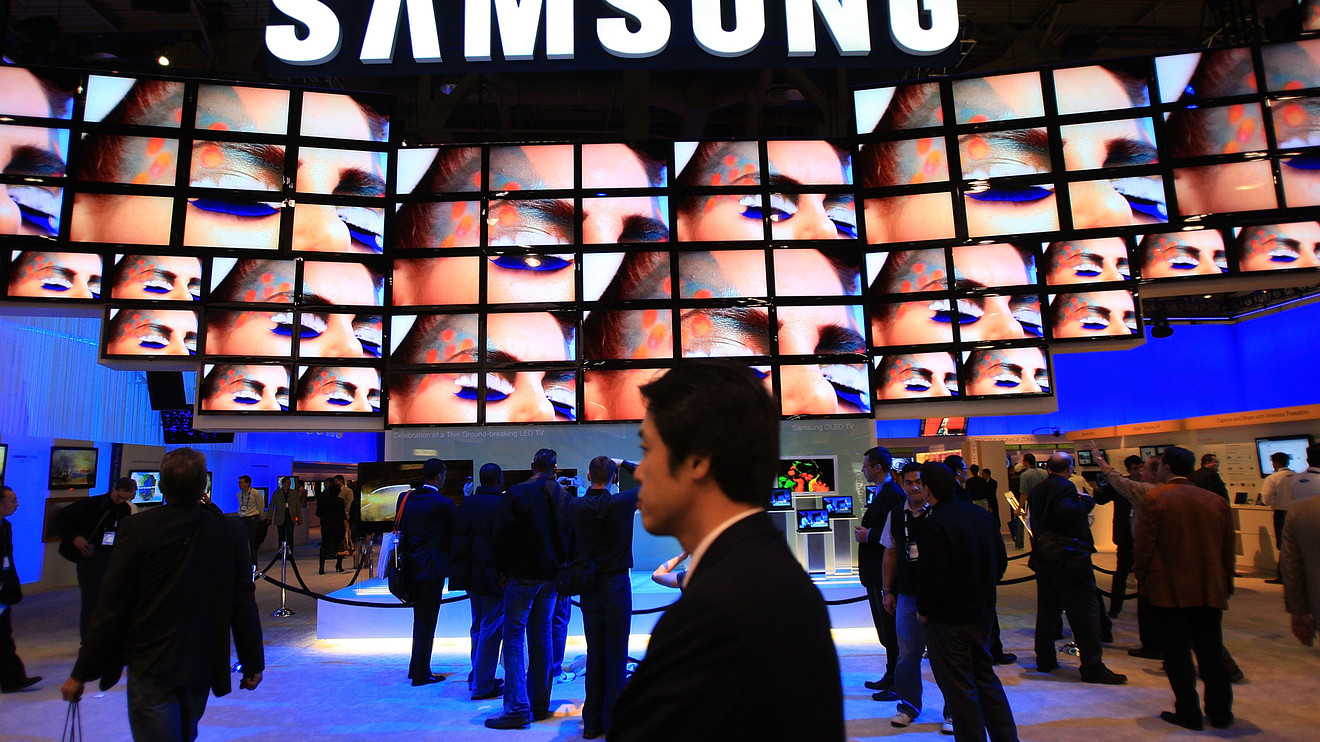 Samsung Electronics Co. Ltd. announced a new lineup of its popular Galaxy smartphones Tuesday, with a base price of $1,000 that is moving in an opposite direction of rival Apple Inc.’s iPhones.

The South Korean electronics giant unveiled three Galaxy S20 phones with 5G connectivity and better cameras, ranging in price from $999 to $1,399, to go on sale in March; and new Galaxy Buds+ earbuds. Samsung 005930, +0.34%  also showed off its next stab at a foldable smartphone, the Galaxy Z Flip, which is cheaper and has more apps than the Galaxy Fold, which was also announced in San Francisco a year ago.

See also: Samsung has a $1,980 foldable smartphone because innovation is pricey

The Flip, starting at $1,380 and due Feb. 14, resembles a flip phone with a square, bendable glass interior display and will invariably draw comparisons to Motorola Co.’s new $1,500 Razr phone. It is the first product under Samsung’s new head of mobile, TM Roh. Samsung offered hints of it during an ad during the Academy Awards on Sunday. Unfolded, its screen is 6.7 inches diagonally.

Foldable phones are vendors’ latest attempt to jump-start a market where sales have slackened, though with their steep price tags are likely only to appeal to tech enthusiasts and early adopters for the time being. But Samsung also moved prices higher on its standard Galaxy S line of phones, which stands in direct contrast to Apple’s AAPL, -0.60%  direction in its most recent round of new phones.

Apple originally pushed the envelope by selling the iPhone X for a base price of $1,000 starting in late 2017, but created more of a range of prices in its most recent launch of the iPhone 11. The cheapest iPhone in the latest line from Apple started at $699, $50 lower than the lowest-price option in Apple’s previous launch cycle.

Samsung appears to be headed the other way, giving all of its new Galaxy line of smartphones a $1,000 price tag. Apple set revenue records in the holiday season thanks to the strength of its latest iPhone 11 offerings.

Samsung focused on the camera in Tuesday’s event, after the iPhone 11 featured an additional lens for wider-angle shots, and Google’s GOOGL, +0.09% GOOG, +0.01%  Pixel phones offered a lowlight feature.

If anything, Tuesday’s unveiling had the feel of a do-over. Defects in the $1,980 Galaxy Fold’s screen, squishy app compatibility, and delays in availability put a dent in sales. Compounding matters, reviewers panned the phone’s smaller front screen.

Square: It’s All About the Cash App, Says 5-Star Analyst

Amazon is Delivering Star-Studded Deals for Members on Prime Day