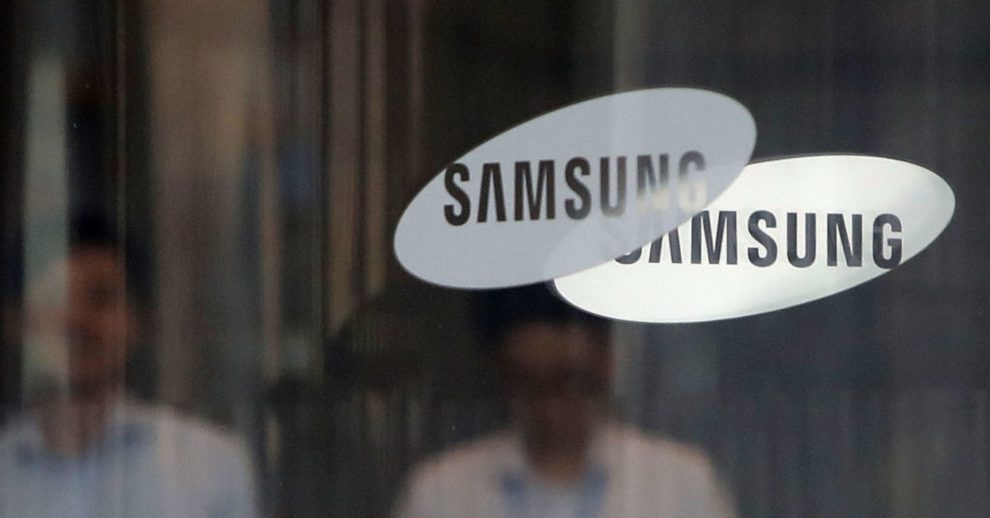 Samsung, the world's largest smartphone maker, says it is due to weak memory and display business. Read more...

Samsung Electronics said Tuesday morning it expects first quarter earnings to come below market expectations due to weakness in its display and memory businesses.

South Korean tech giant had also issued a similar warning for the previous quarter’s earnings — operating profit for the three months ended December was 10.8 trillion Korean won (about $9.67 billion), down more than 28 percent from a year ago, and around 18 percent less than analysts’ predictions.

Analysts have said that data center companies buying memory chips from Samsung and other chipmakers have slowed down their orders in recent months, following a period of aggressive growth. Meanwhile, a slowdown in smartphone sales has also affected Samsung’s memory chip sales.

The overall semiconductor market declined 10.2 percent in the fourth quarter of 2018, according to a note from IHS Markit earlier this month.

“The semiconductor sector is going through a stage of inventory adjustment, especially for the distribution channels,” analysts at Citi wrote in a note last week. They added that growth rates of semiconductor sales and exports in Asia have fallen sharply since mid-2018 amid U.S.-China trade tensions, an economic slowdown in China, weaker-than-expected replacement demand for smartphones and a drop in memory chip price.

The Citi analysts predicted demand will rebound in the second half of 2019, extending to 2020 and beyond.

“Smartphones should remain the mainstream mobile gateway, though growth is probably stalling,” the analysts wrote. “Advanced applications in the most up-to-speed end devices, such as 5G and AI-related applications, will require high computing performance, which we believe will drive demand for leading-edge semiconductors.”

Declines in memory chip prices are expected to decelerate in the second half of 2019, the analysts said, adding Samsung is predicted to “sustain its strong product and technology leadership” in the longer term.

For its display business, Samsung said Tuesday that LCD panel prices fell more than expected due to an expansion in capacity from Chinese competitors while demand from large-scale buyers of its flexible OLED display screens, which are typically used in high-end smartphones, also declined.

OLED panels make colors “pop” more than on a traditional LCD panel, which means photos, videos and games can look much more true to life.

“In fact, our checks suggest Apple has dramatically cut back on the purchase of ‘flexible’ OLED panels, as they try to keep channel inventory to a minimum,” Hosseini said. Samsung is a major OLED screen supplier to the iPhone maker.

He added that he expects Samsung’s display revenue to decline around 50 percent on-quarter, worse than previous expectations of a 30-40 percent drop. Still, a bright spot for Samsung is its latest flagship phone, the Galaxy S10, which is on track to ship up to 12 million units in the three months to March and forecast to ship another 10-12 million units between April and June, according to Hosseini.

“We expected OLED display shipments to increase into the June quarter, but the magnitude is still tracking below prior expectations,” he said.

Samsung shares slid 0.88 percent in morning trade, falling behind the broader Kospi index which was in positive territory on Tuesday morning.

Outside the Box: Small landlords are getting squeezed now that many tenants can’t make rent, and that leaves them few options